Lady Gaga soars towards another Oscar nom with ‘Hold My Hand’ 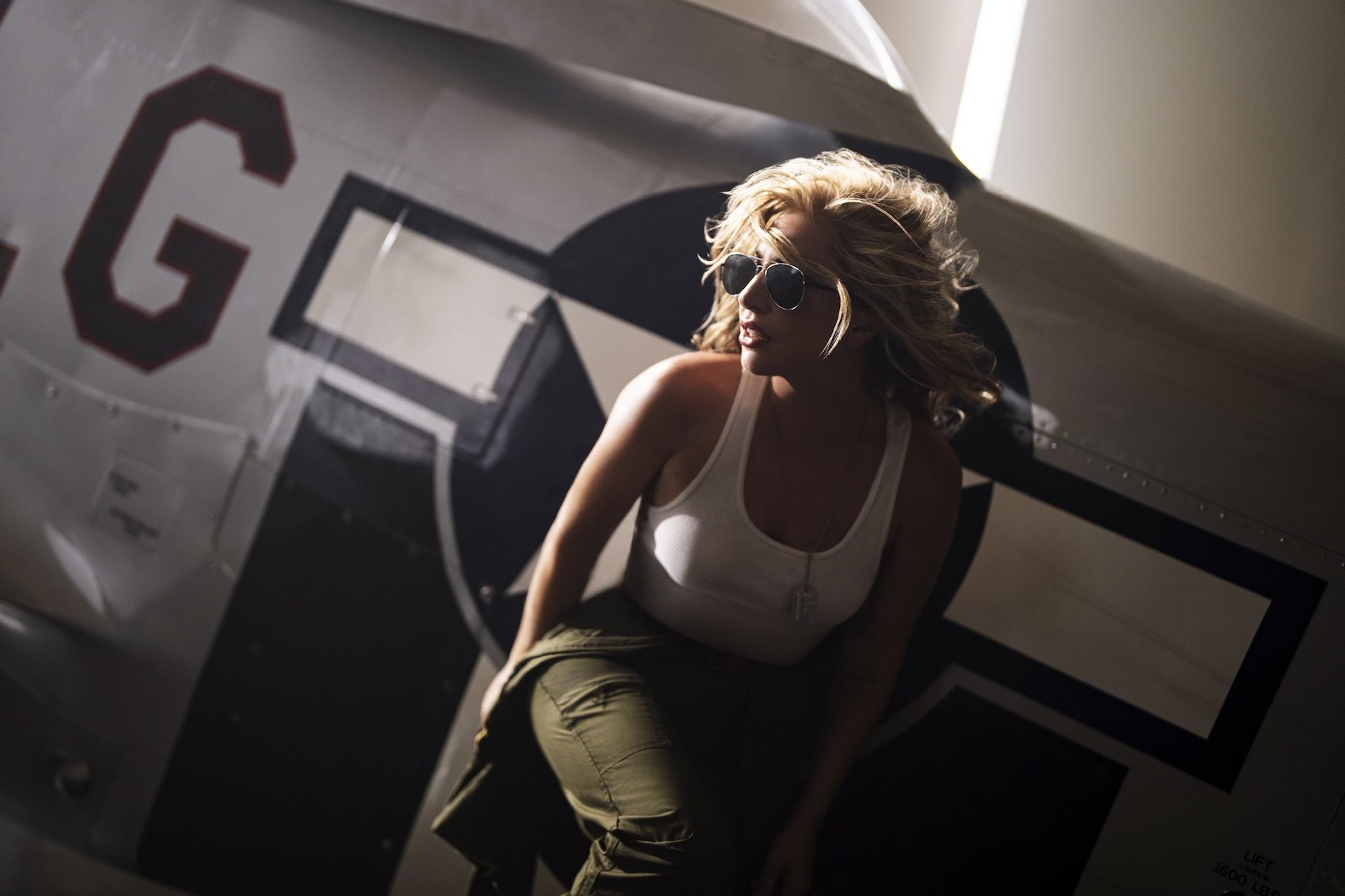 Lady Gaga is far from the shallow now — and rocketing through the clouds. The pop shapeshifter today (May 3) dropped “Hold My Hand,” a tune tailor-made for Top Gun: Maverick, the upcoming sequel to the 1986 classic starring Tom Cruise.

“Hold My Hand” bolsters Gaga’s catalog of booming power ballads, which already includes “Shallow” and “I’ll Never Love Again” from 2018’s A Star Is Born, and “Til It Happens to You,” written for the 2015 documentary The Hunting Ground.

Gaga wrote the new song alongside longtime collaborator and producer BloodPop, who helped Gaga shape the 2016 single “Perfect Illusion,” her 2020 record Chromatica, and its accompanying 2021 remix edition Dawn of Chromatica.

“When I wrote this song for Top Gun: Maverick, I didn’t even realize the multiple layers it spanned across the film’s heart, my own psyche, and the nature of the world we’ve been living in,” Gaga shared on Instagram. “I’ve been working on it for years, perfecting it, trying to make it ours. I wanted to make music into a song where we share our deep need to both be understood and try to understand each other — a longing to be close when we feel so far away and an ability to celebrate life’s heroes.”

She continues in her caption: “I’m so grateful to Tom and Hans and Joe for this opportunity — and it’s been a beautiful experience working with them. Me, BloodPop, Ben Rice and everyone else who worked on it with us are so excited to share it with you. This song is a love letter to the world during and after a very hard time. I’ve wanted you to hear it for so long.”

With the song’s arrival comes inevitable (albeit early) Oscar buzz. Gaga already proved her soundtrack chops through her 2019 “Best Original Song” win for “Shallow,” and Berlin’s “Take My Breath Away” coincidentally nabbed an Academy Award in the same category for its appearance in the original Top Gun. At the very least, Gaga is soaring towards another nomination…if not another win.

Press play on “Hold My Hand” below, and catch Top Gun: Maverick in theaters starting May 27.