‘Dawn of Chromatica’: BloodPop helps assemble the LG6 everyone expected 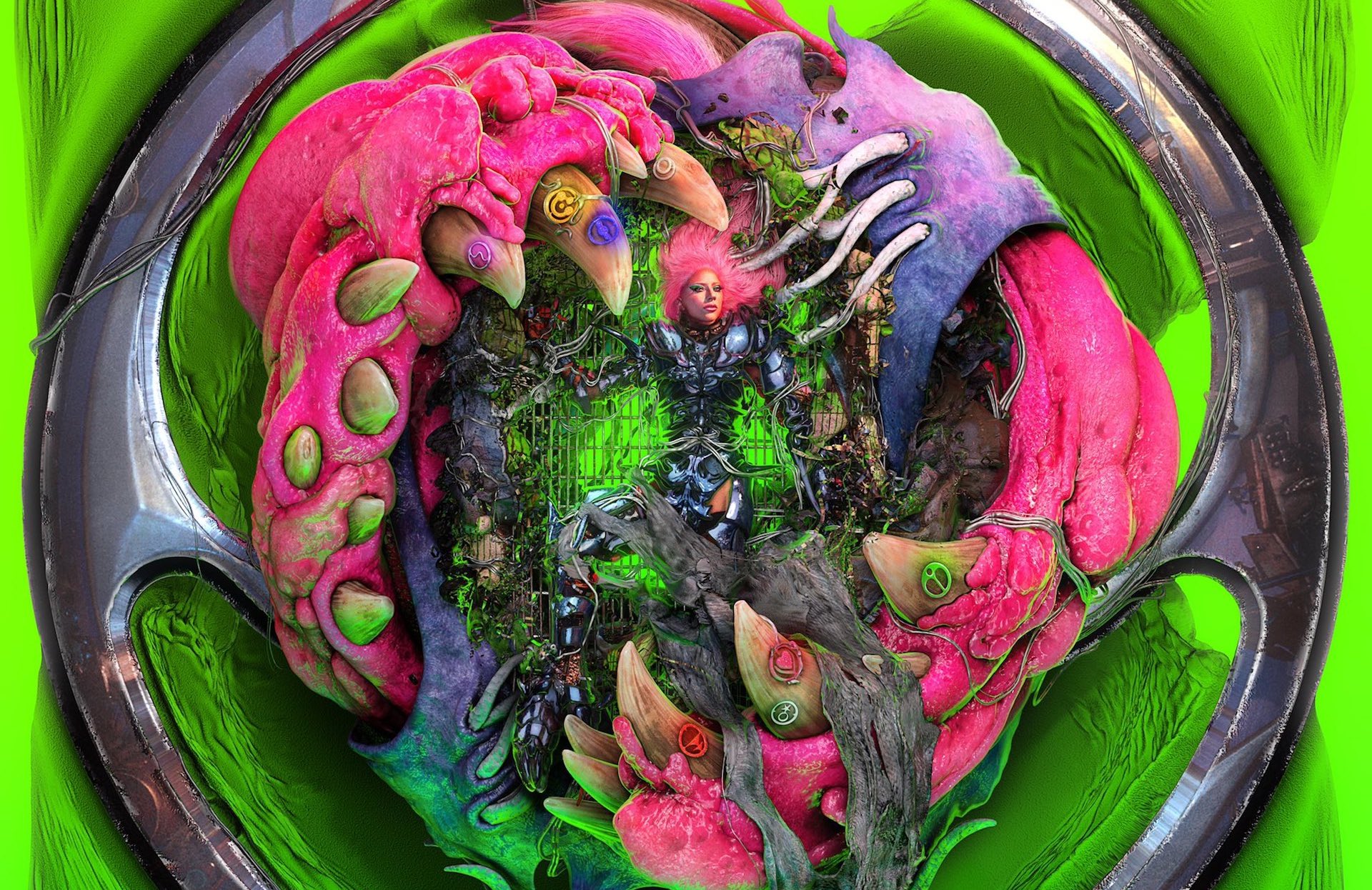 Haters will have to forgive the future of pop music for sounding, well, futuristic on Dawn of Chromatica. The errant free jazz horns, sugar-high hyperpop stylings, some samples of birdsongs — it’s all there on the new Lady Gaga remix compilation, which arrived last Friday (September 3).

Unlike Gaga’s past remix albums, which dart straight to the dance floor, Dawn of Chromatica tears open a new dimension on planet Chromatica, one where the pop is warped beyond FM radio’s wildest dreams. More accurately, the record excavates the experimental spirit of life in B.C. (that’s “before Chromatica”), when Gaga’s sixth album was an unnamed enigma with SOPHIE potentially at the console.

Twitter assumed the tone of LG6 in a matter of moments back in 2018, when a video of the trailblazing producer confirmed her initial involvement with Gaga’s next project. Surely, LG6 would unveil some metallic, grinding, boundary-pushing cacophony, not unlike SOPHIE’s magnum opus OIL OF EVERY PEARL’S UN-INSIDES!

Yet by the time Chromatica arrived last May, the (predicted) jagged textures of the planet had already been skillfully smoothed over by production from BloodPop, BURNS, Tchami, and others. Although SOPHIE’s contributions may be lost in the dunes of Chromatica forever (her January 2021 death sealing the vaults), BloodPop’s quick work assembling a leading edge remix album makes sure that blueprint — however developed or underdeveloped it might have been — isn’t in vain.

Where Chromatica was simply hailed as Gaga’s return to the discotheque, Dawn of Chromatica signals her reemergence in the grimy underground of avant-art-pop and electronica, tapping innovators like Dorian Electra, Arca, Shygirl, and Pablo Vittar to steer the spaceship. If Chromatica is a bearing of Gaga’s vulnerabilities, then Dawn of Chromatica is the barbed armor that covers them, battle-ready and prepared to to draw blood.

COUCOU CHLOE’s remix of “Stupid Love” strips away the lead single’s bubblegum beats to reveal a macabre midnight romp. Rina Sawayama’s arena pop emboldens the original flounce of “Free Woman.” Ashnikko’s aggression escalates Gaga’s plea of “Don’t play with me” to a demand on her version of “Plastic Doll,” a notably combative number that flaunts the lyric “Make you drink bleach / Call me Heather.”

Some offerings, like Charli XCX’s and A.G. Cook’s crystalline styling of “911,” make the original songs seem nearly unrecognizable — a pleasant surprise for fans looking to examine another terrain on Chromatica. The journey culminates with the “Haus Labs” edition of “Babylon,” a leftover from LG6 that earned its own urban legend mythos after clips of it leaked on Twitter in early 2020.

As the Internet collectively unearths Chromatica’s earliest ruins, many fans have showed up with their shovels, eager to hear what they thought LG6 would sound like circa 2018. Others, however, struggle to dig beyond the album’s harsher moments, such as the “Sine From Above” reimagining, courtesy of Lil Texas, Chester Lockhart, and Mood Killer.

For many Gaga fans, the song just that — a mood killer, with no detectable reason for its myriad, seemingly haphazard selection sound effects. But this perspective on “Sine From Above” shows smart musicianship in its own eccentric way, from the deliberate removal of the lyric “silence,” to the eardrum-shattering finale that perfectly mimics the din of dance clubs where niche subgeneres are born.

Look, the future is rarely a palatable thing. The unknown can be awkward, or it can awesome. But either way, it sounds really fucking interesting, doesn’t it?

SOPHIE would be proud. Better yet, she’d be dancing.

Listen to Dawn of Chromatica below.