Bert Kreischer is taking some big swings in his latest hour 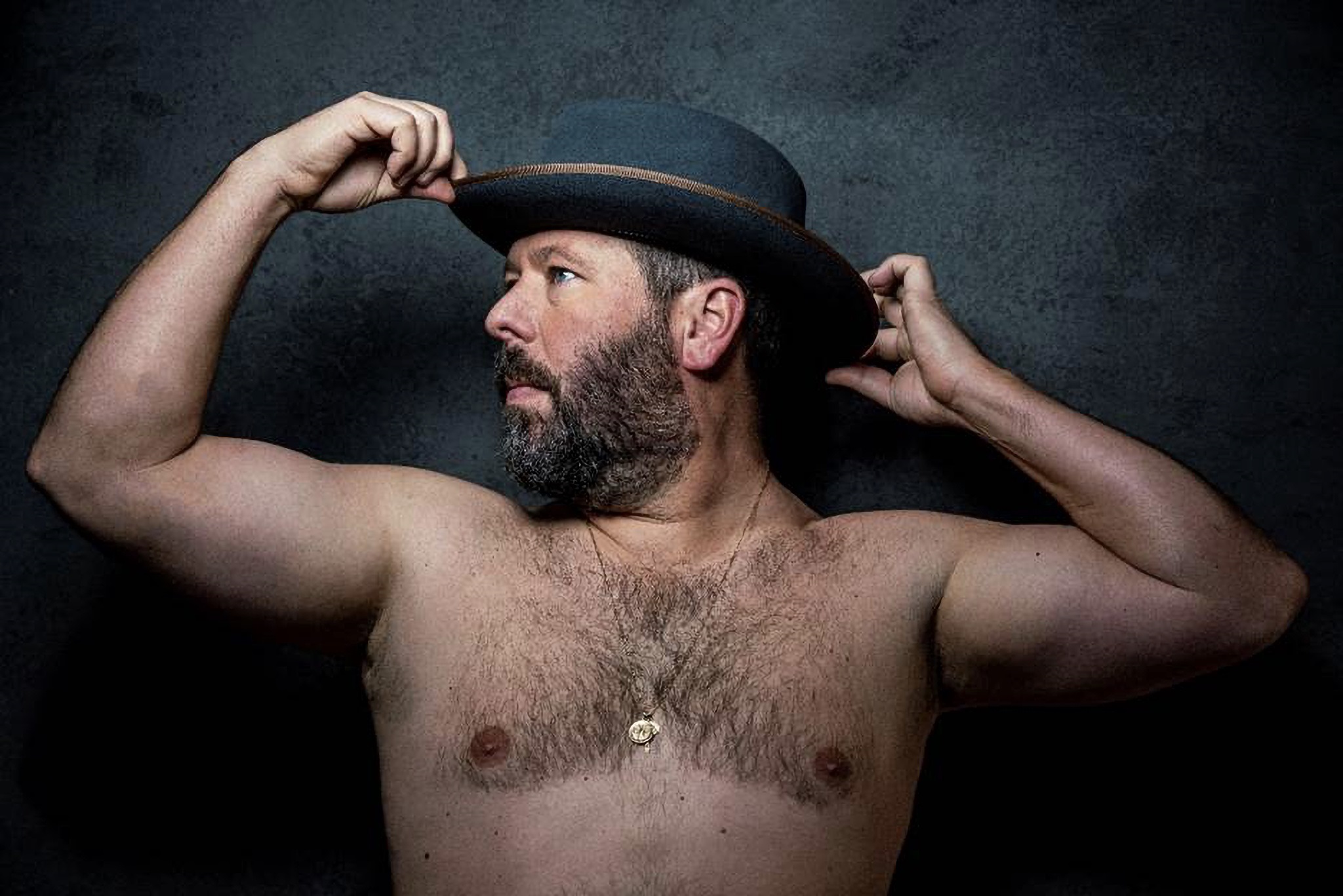 After all the time away and keeping distance from people, Bert Kreischer admits that it feels a bit odd getting used to going back into grocery stores and airports. But getting back on stage in a proper club or theatre setting? Well, that’s a different story.

Bringing his Berty Boy Relapse Tour to The Wang Theatre for three shows this weekend (November 5 and 7), the customarily shirtless-on-stage comedy party king is pumped to get back indoors to unleash his latest hour on a Boston crowd. While the excitement can be at least partially attributed to his fanbase’s cooperation with venue health protocols all over the country, the return to a theatre stage has been nothing short of amazing for Kreischer, and with the added memories that place the Boston area in its own corner of his ever-growing legacy as one of the most exciting acts in the game, Kreischer can’t help but look back fondly as he prepares to “level up” to a bigger stage.

“My first theatre experience was at The Wilbur, and I remember feeling how huge, and beautiful, and really how overwhelming it was,” Kreischer tells Vanyaland. “I remember going up to the third balcony before the first show there, and having it hit me that people were going to be there to see me. With that being my first experience with that feeling, it’s so funny going into these bigger places, because you don’t want to get spoiled, so I can still appreciate how big The Wilbur is, while also still appreciating how big the Wang is.”

Kreischer, who has sold out theaters all over the world over the course of his career, was one of the very first comedians to pivot during the pandemic, and put together outdoor shows at drive-in movie theaters. Throughout that experience last summer, which brought his Hot Summer Nights tour all over the country, “The Machine” found himself painting with a broader brush, so to speak, as a means to garner a reaction from the socially-distanced crowds, and now that he’s back where he left off in front of a theater crowd, Kreischer can’t help but feel the need to relearn how to fine-tune material.

“I feel like I’ve been swimming with overalls. I wrote this hour in theatres, and I believe one of my last shows [before lockdown] was at The Chevalier, and I fine-tuned it in drive-in movie theaters and parking lots,” says Kreischer. “It’s kind of like when you were a kid, and you would practice kissing on your pillow, then you do it with a real person and you immediately realize that it’s different. Some jokes were written to get a response in a parking lot, but then you do it in a theatre, and the crowd is like ‘hey, we’re right here. We’re with you.’”

While the setting is familiar, it has Kreischer feeling a bit different now, and with that he’s hoping the crowd notices how his act has evolved over the last year and a half on the grind. With the drive-in shows executed on a grander scale, it forced Kreischer to get more animated and physical with his delivery to make up for the added distance, and working on the set of his forthcoming movie detailing his legendary “Machine” story brought about its own necessity for being more physical in his approach. Now, as he brings that physicality into theaters, the added tool has been interesting for him in adding a new element to his show, as has the influence of people like Dave Chappelle and Bill Burr, who have lit Kreischer’s flame of venturing into some unfamiliar territory and, according to the man himself, has him taking some “bigger swings” with this new hour.

“It’s like what I’ve done in the past, but a lot more theatrical,” says Kreischer. “I think it plays into wrapping my movie, where I learned different ways to access certain things. The strength isn’t always in dick jokes, but rather in subtleties and nuances. If I get gun shy, there are a few jokes I won’t tell, but there are a lot of things that make this hour more emotional.”

With his return to Boston comes a lot of excitement for Kreischer. He holds a certain adoration for the area, while the loyal following he’s cultivated in Massachusetts has no chill when it comes to showing the love right back in the form of multiple sold-out, or nearly sold-out shows every time he pays a visit. But as he readies to make his return for a level-up after years of playing at The Wilbur, it’s his excitement to indulge in a different type of regional institution that trumps everything for ol’ Berty Boy.

“The last time we were in the area, there was a Dunkin Donuts across from The Chevalier, and we went there every morning, and then we’d go again for lunch,” says Kreischer. “Then we watched the Casey Affleck sketch on SNL, and we couldn’t stop laughing. You can’t shit on dunkies, man.”