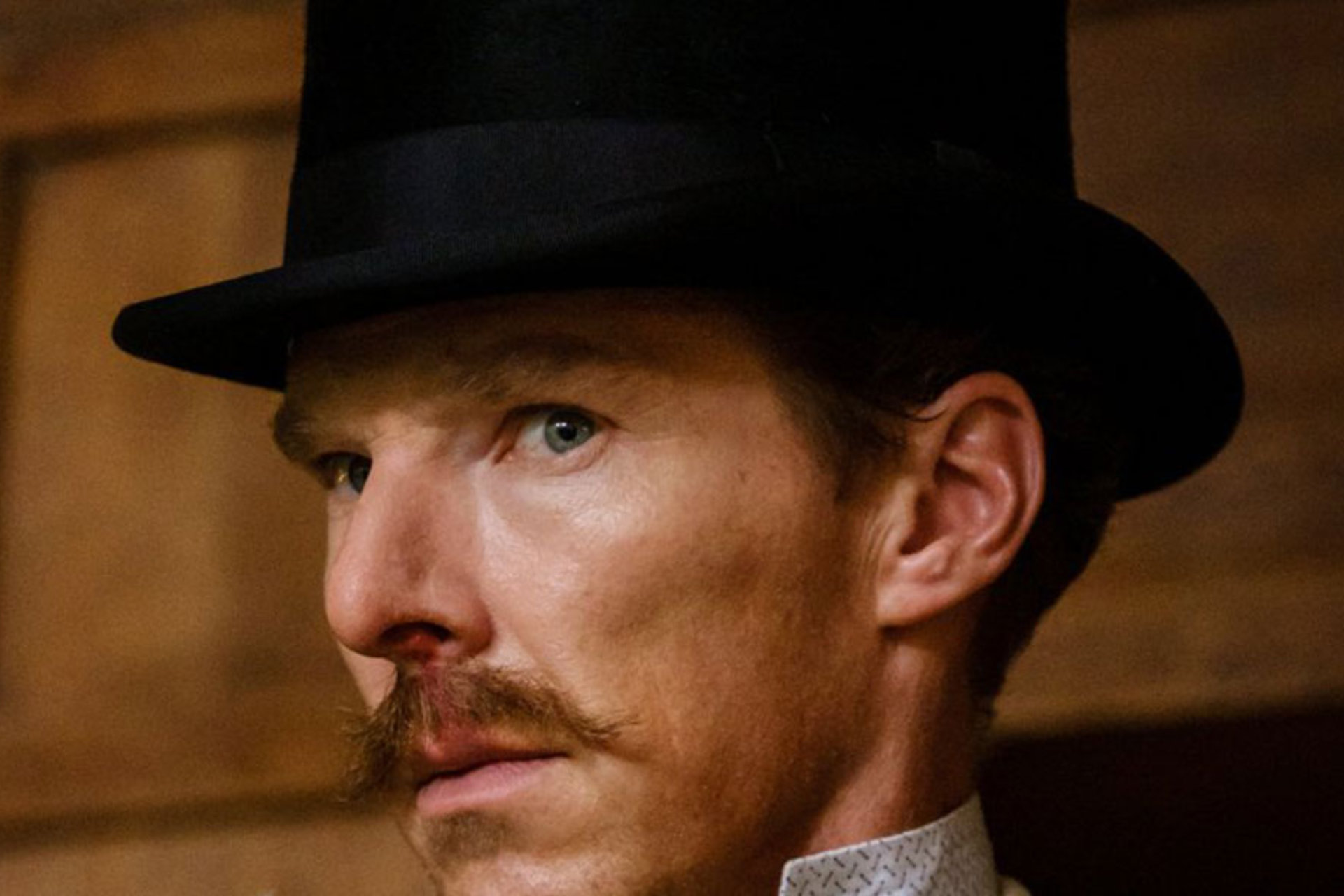 Though I’m normally anemic to the kind of plucky Victorian period piece aiming to document the Dickensian eccentricities of that era in the heavily modernized approximation in fashion in modern mid-budget filmmaking, Will Sharpe’s The Electrical Life of Louis Wain had me pretty curious. Wain was an interesting eccentric who lived an odd and interesting life, being a 19th-century jack-of-all-trades who found fame as an illustrator anthropomorphizing the cats he encountered on the streets of London, who is, in part, one of the reasons housecats became popular objects of affection in the eyes of their owners rather than disagreeable mousers with bad tempers, never-full stomaches, and an insatiable desire to make mischief (as I write this, my own cat is currently in the process of destroying my living room, and how I love him anyway). He found human qualities in the mysterious creature, as a character points out in the film, and made them seem ridiculous and charming in ways they’d never been. His story is a fascinating one, and I look forward to seeing a project done by whatever filmmaker (preferably an animator!) who decides to tackle it in the future, because The Electrical Life of Louis Wain, for all of its visual indulgence and its remarkable cast, is surprisingly threadbare in its storytelling, leaning on the old cliches of this kind of quirky biographical cinema.

It doesn’t help that Wain is played by Benedict Cumberbatch, who, for whatever reason, decided to steal this part from Eddie Redmayne (I don’t actually know if he did so, but know that not a second passed where I wondered if the part was originally written for him) and who operates in a similarly contrived English pluck suited to the film’s landscape. It’s the kind of performance that will enrage a certain subsect of people who hate this kind of twee style regardless of who’s performing it, and, for what it’s worth, Cumberbatch does a decent job here, though he seemingly was hired for his face, given how impossible it is to read from moment-to-moment. But back to the haters: It feels like one wrote Wain’s life, and Sharpe spares him few miseries in bringing his story to the screen. We begin with the death of Wain’s father, leaving him the breadwinner to his brood of sisters, who are policed by the eldest (Andrea Riseborough) and supposedly by Miss Richardson (Claire Foy), a governess hired by the family to educate the girls. Of course, Louis falls in love with the endearing and quirky woman right as he’s employed by the Illustrated London News as an artist, and over the objections of his family and polite society, he marries her, and they have several months of domestic bliss. It’s then that she’s diagnosed with breast cancer, and is informed only a short time to live. His gruff yet kindly boss (Toby Jones) tells him to savor the moments he has with her, and Louis does so.

One day, while out on a walk, the couple discovers a stray kitten, doused in rain, standing in the grass near their cottage, and adopts him as a pet. They name him Peter, and soon, he goes everywhere they do, wearing a little red ribbon around his neck, and Louis starts drawing little pictures of the cat in his spare time to bring his wife some manner of joy. She demands he publish them in the paper, despite being furloughed, and his boss relents, giving him two pages in a prime Christmas edition of the News. His joyful art compliments the spirit of the season well, and he becomes an overnight success right as his wife dies. From then on, he spirals from tragedy to misfortune and on and on, as one of his sisters is diagnosed with schizophrenia, his financial status collapses, promising opportunities turn out to be false hopes, and everyone around him begins to die. All the while, he continues painting and drawing, convinced that his suffering makes his art better like every approximation of an artist in a film uninterested in looking deeper within their pain, even as he begins to drift into insanity as well. There’s just so much going on plot-wise that Sharpe had to hire Olivia Colman in order to feed us meaningful details between the scenes through narration, which attempts to position itself as a sort of adult story-book telling of the details but comes across instead as a flat summary with the spice of a few jokes thrown in every now and then. All the while, Louis begins to shout about electricity, about how it animates everything within us and flows through the world, presented to us as life-changing aphorisms that should stand on their own rather than be explored deeper.

Given the electricity angle, while watching Louis Wain, my thoughts often drifted towards Michael Almereyda’s Tesla (insert your own Current War joke here) and the grace with which that film handled its protagonist and their eccentricities. Though they compare somewhat in style, given the Academy-ratio photography and painterly aesthetic (it is surprising how much more Almereyda was able to do with a smaller budget, compared to the often overwhelming and cluttered imagery that Sharpe), they couldn’t be more different in their approaches to their central questions about genius, obscurity, and madness. Perhaps it’s the thesis-like nature of Tesla, which devotes itself to understanding and empathizing with the Sisyphean nature of his life, looking to draw meaning from this kind of consideration of his character and not only through his achievements, where Louis Wain simply articulates the idea that one can make beautiful and joyous art while bad things happen while cataloging the sheer nightmare that was the man’s existence in the 20th Century, after the peak of his popularity and as the madness set in. It’s all very surface-level, a storybook rendering of the minutiae of the man’s life without extracting poetry from it. Hell, before the credits roll, we barely see any of the man’s artwork in detail beyond a few book covers or drawings shown in a medium shot, and Sharpe devotes the final minutes of his film to documenting the joyful beauty of Wain’s art in wide-framed-detail, which is full of a playful vigor and curiosity that The Electrical Life of Louis Wain is ultimately bereft of. Cute cats, though.