‘The Matrix Resurrections’ trailer is here to free your mind 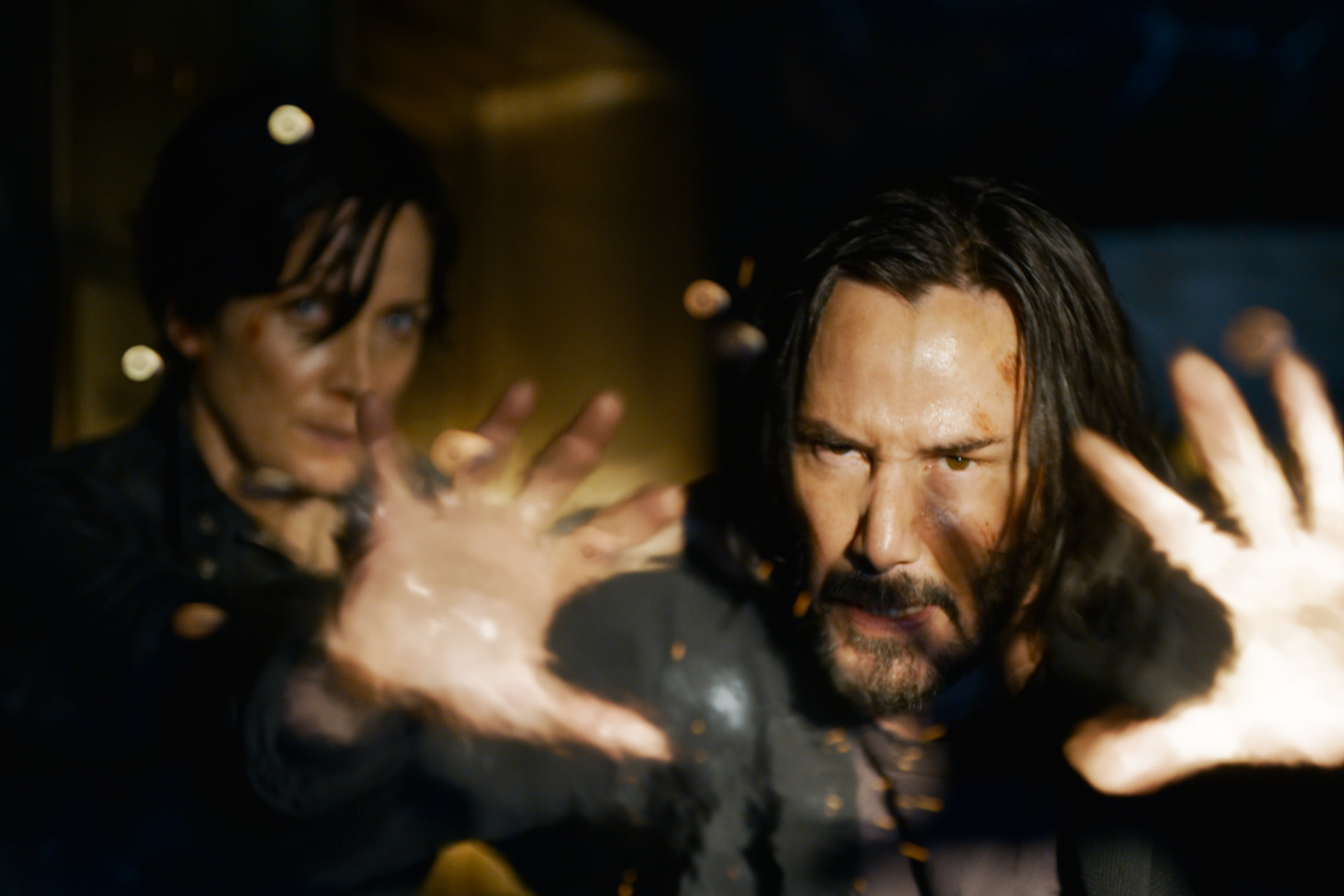 You know, we expected to be in the bag for The Matrix Resurrections, back when it was a little glimmer in Lana Wachowski’s eye, before it was revealed to the world by a loose-lipped Chad Stahalaski and subsequently announced by Warner Bros. What we were not expecting was for it to skyrocket over stuff like Dune and Last Night in Soho on the list of our most-anticipated films of 2021 as soon as the first trailer dropped on Thursday morning. That’s on us for not expecting the unexpected, but honestly? As far as “unknown knowns” go, this is a pretty goddamn great one. Good god.

Take a look at this:

Well, there’s only one thing to say right about now, and here goes:

Wait, you thought you were gonna get a synopsis for this one? Well, we’re sorry to break it to you, but nobody’s going to sit down and spell this one out for you, even if you want them to. There’s no Architect here to tell you that you’re part of a proud tradition of losers who toppled Matrix after Matrix, foiling the machines and messing with humanity, only studio boilerplate:

“From visionary filmmaker Lana Wachowski comes ‘The Matrix Resurrections,’ the long-awaited fourth film in the groundbreaking franchise that redefined a genre. The new film reunites original stars Keanu Reeves and Carrie-Anne Moss in the iconic roles they made famous, Neo and Trinity.”

See what we mean? However, it’s not like you’re going to have to wait an agonizingly long time to get whatever answers that there are, because The Matrix Resurrections will open in theaters on December 22. Yes, we know it’s also going to be streaming on HBO Max the same day, but come on. There’s no way in hell we’re going to recommend that to you