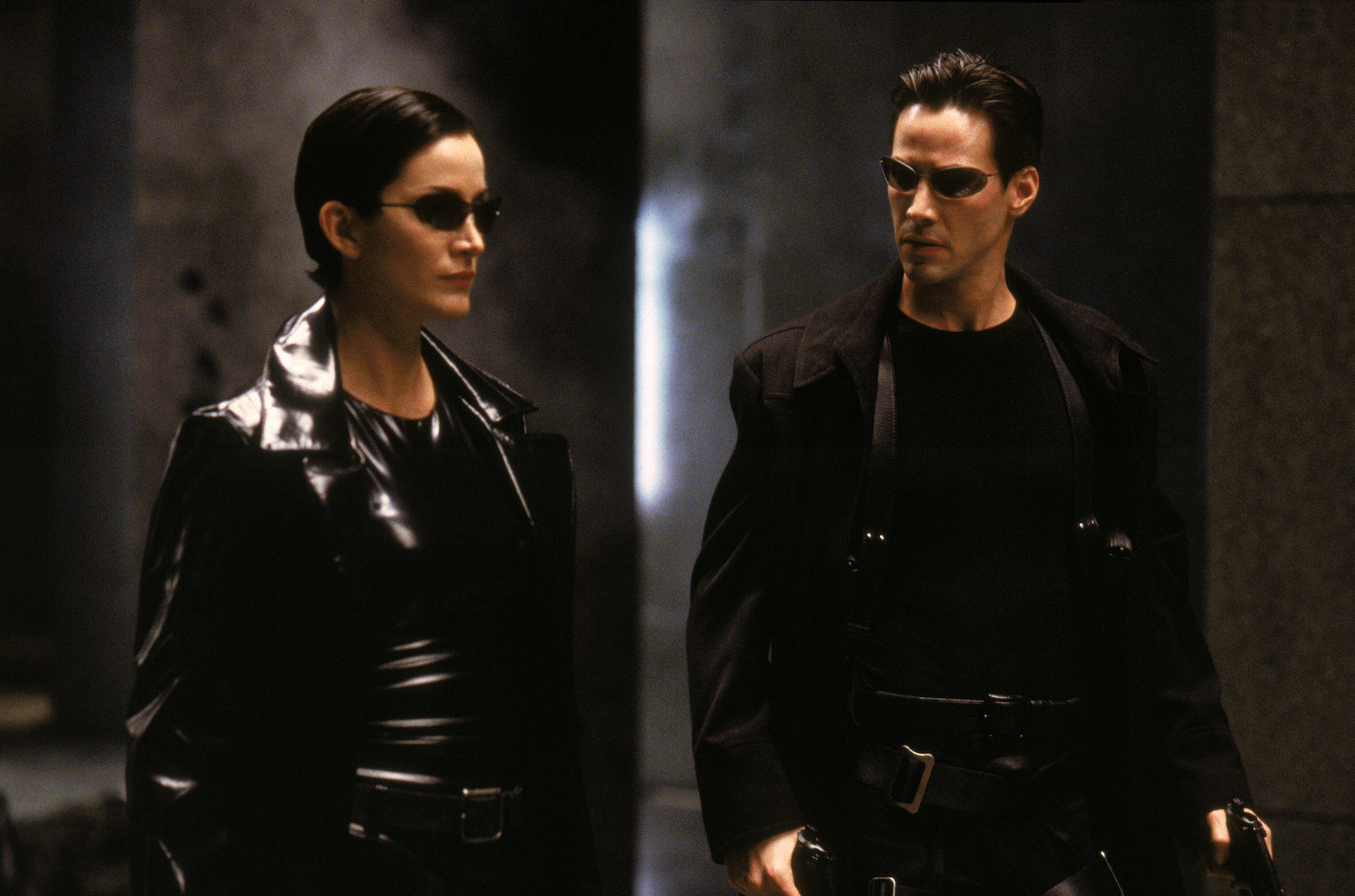 A couple of months back, at John Wick 3‘s premiere, when asked about potentially returning to the Matrix franchise alongside the man he formally did stunt work for, director Chad Stahelski had a pretty curious response to what everyone had assumed was purely hypothetical. He responded that the Wachowski siblings would be returning to the franchise at some point in the future, and the internet lost its collective mind. Stahelski walked his statement back a few days later, but it was hard for his comments not to stoke the fires of imagination.

Well, it’s all official now: According to Variety, Warner Bros. has given the green light to a new Matrix film, directed and co-written by Lana Wachowski, with Keanu Reeves and Carrie-Anne Moss slated to reprise their roles as Neo and Trinity. Wachowski’s other co-writers on the project are novelists Aleksander Hemon and David Mitchell, whose brilliant novel Cloud Atlas was adapted by Wachowski, along with her sister Lana and Tom Tykwer, in 2012.

Warner Bros. chairman Toby Emmerich had this to say to Variety along with the announcement:

“We could not be more excited to be re-entering ‘The Matrix’ with Lana. Lana is a true visionary — a singular and original creative filmmaker — and we are thrilled that she is writing, directing and producing this new chapter in ‘The Matrix’ universe.”

And here’s Wachowski on her return to the franchise:

“Many of the ideas Lilly and I explored 20 years ago about our reality are even more relevant now. I’m very happy to have these characters back in my life and grateful for another chance to work with my brilliant friends.”

Production should start up in early 2020. Holy shit! What an incredible twentieth anniversary gift for Matrix fans. This is way better than fine China cookware, that’s for sure.