Marvel’s ‘Eternals’ gets a final trailer, no oxymoron implied 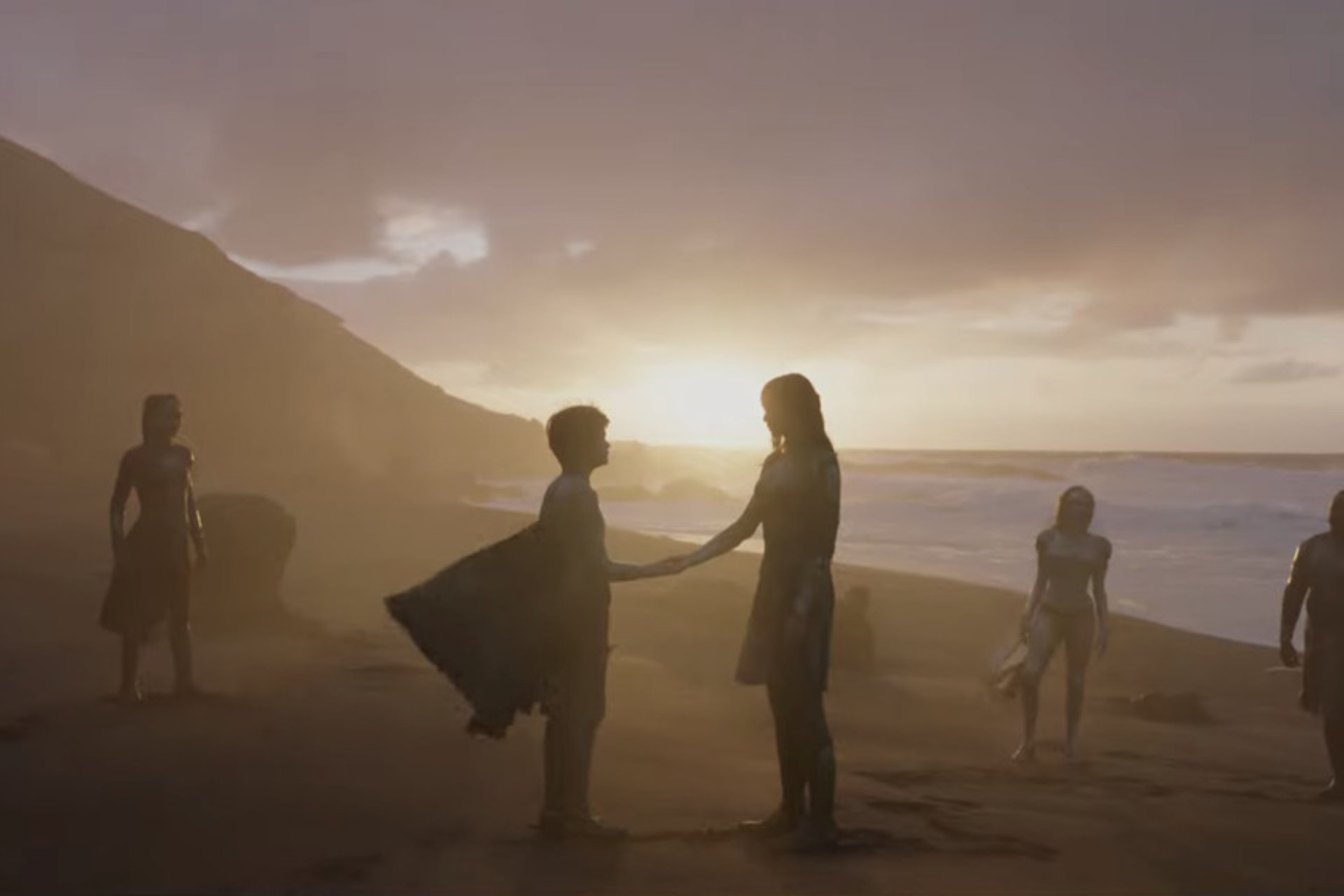 We gotta just come out and say it: This Eternals movie looks… fine, but we’re still trying to find reasons to really go nuts for donuts here. We know all the things in its favor — it’s a Chloe Zhao movie, it’s Mah-vel, it’s got a swell cast — but there’s just something missing here that we can’t really put our fingers on. Is it that the heroes themselves, who are an immortal set of godlike beings, are kinda lame? Is it that we just haven’t had enough time to get to know them yet (remember, most of Marvel’s big team movies have had straight-up individual origin stories or we’ve watched their first adventure together), and we’re being dropped in medias res to this saga? Or is it just general Marvel fatigue? We hope it’s not the latter — both because we like the movies, and because fans be crazy sometimes — but we’re kind of worried about it.

Anyway, this brand-new trailer, dropped by Disney earlier on Thursday, has come far enough in advance as to not affect Shang-Chi‘s publicity cycle (full thoughts on that one coming next week), and we don’t know if it’s enough to change anybody’s mind, provided that they have an opinion and will somehow manage to not see this when it comes out.

And, as you probably expected, here’s a synopsis that somehow manages to say absolutely nothing while saying just enough to make the suits happy:

“Marvel Studios’ ‘Eternals’ features an exciting new team of Super Heroes in the Marvel Cinematic Universe, ancient aliens who have been living on Earth in secret for thousands of years. Following the events of ‘Avengers: Endgame,’ an unexpected tragedy forces them out of the shadows to reunite against mankind’s most ancient enemy, the Deviants.”

Eternals hits theaters on November 5. That gives you roughly three months to find something — anything — to get hyped for this beyond the words “Marvel Studios” being in front of the title.