Rockwell and Ronan go whodunit in ‘See How They Run’ 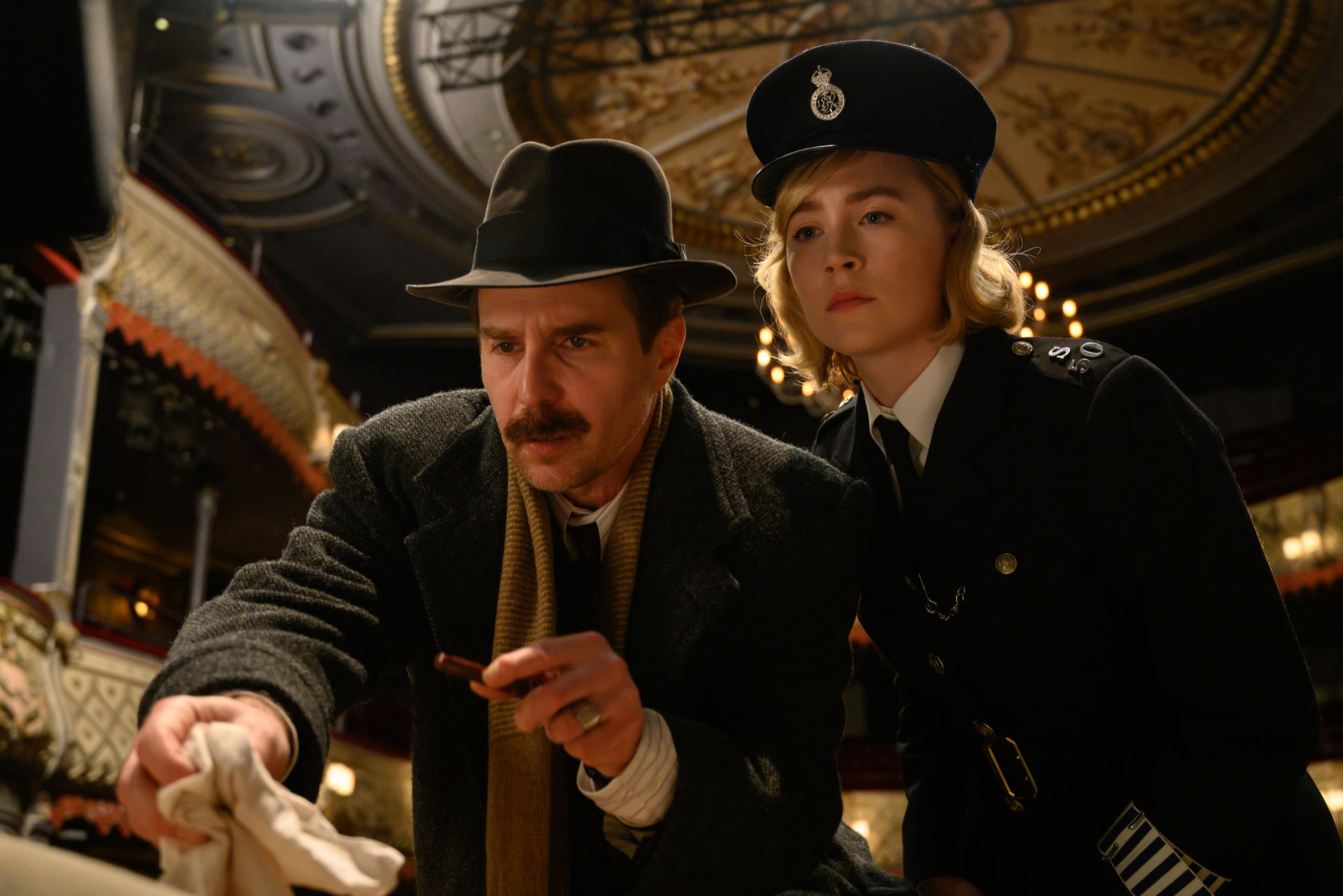 In case you haven’t noticed, the murder mystery “whodunit” has become stealthily popular over the last few years. Much like in the ’70s, when audiences couldn’t get enough of the genre, Murder on the Orient Express kicked off the trend, and Rian Johnson’s Knives Out continued it a few years later. Cut to 2021: There’s a sequel to Orient Express on the horizon (though God knows if it’ll ever get released), and Netflix paid nearly half a billion for the rights to Johnson’s sequels. So, it only makes sense that they’d get some more competition. Enter Tom George’s See How They Run (Agatha Christie would be proud), which boasts an incredible cast: Sam Rockwell and Saoirse Ronan are your leads, while David Oyelowo, Ruth Wilson, and Adrien Brody will round out the cast.

Here’s the synopsis, via Searchlight Pictures:

“In the West End of 1950s London, plans for a movie version of a smash-hit play come to an abrupt halt after a pivotal member of the crew is murdered. When world-weary Inspector Stoppard (Sam Rockwell) and eager rookie Constable Stalker (Saoirse Ronan) take on the case, the two find themselves thrown into a puzzling whodunit within the glamorously sordid theater underground, investigating the mysterious homicide at their own peril.”

And, though you might have seen it above, given that it’s the header image for this very article, we’ll repost the first-look image that the House of Mouse dropped along with it:

So, cool! This looks like the kind of film that can really bring a family together, which is why, presumably, Searchlight greenlit it. Folks like brain teasers about as much as they like movie stars, which is why this genre has always performed well when done right (see, the superhero formula: familiar notes + movie stars = success). So, we’re down.

See How They Run will hit theaters sometime in 2022, and if you’re going to pitch a movie to a mainstream studio about a whodunit set inside the corporate headquarters of, say, a streaming service, you might want to get on that before this particular resurgence is done with. Or one of the big ones goes bankrupt.