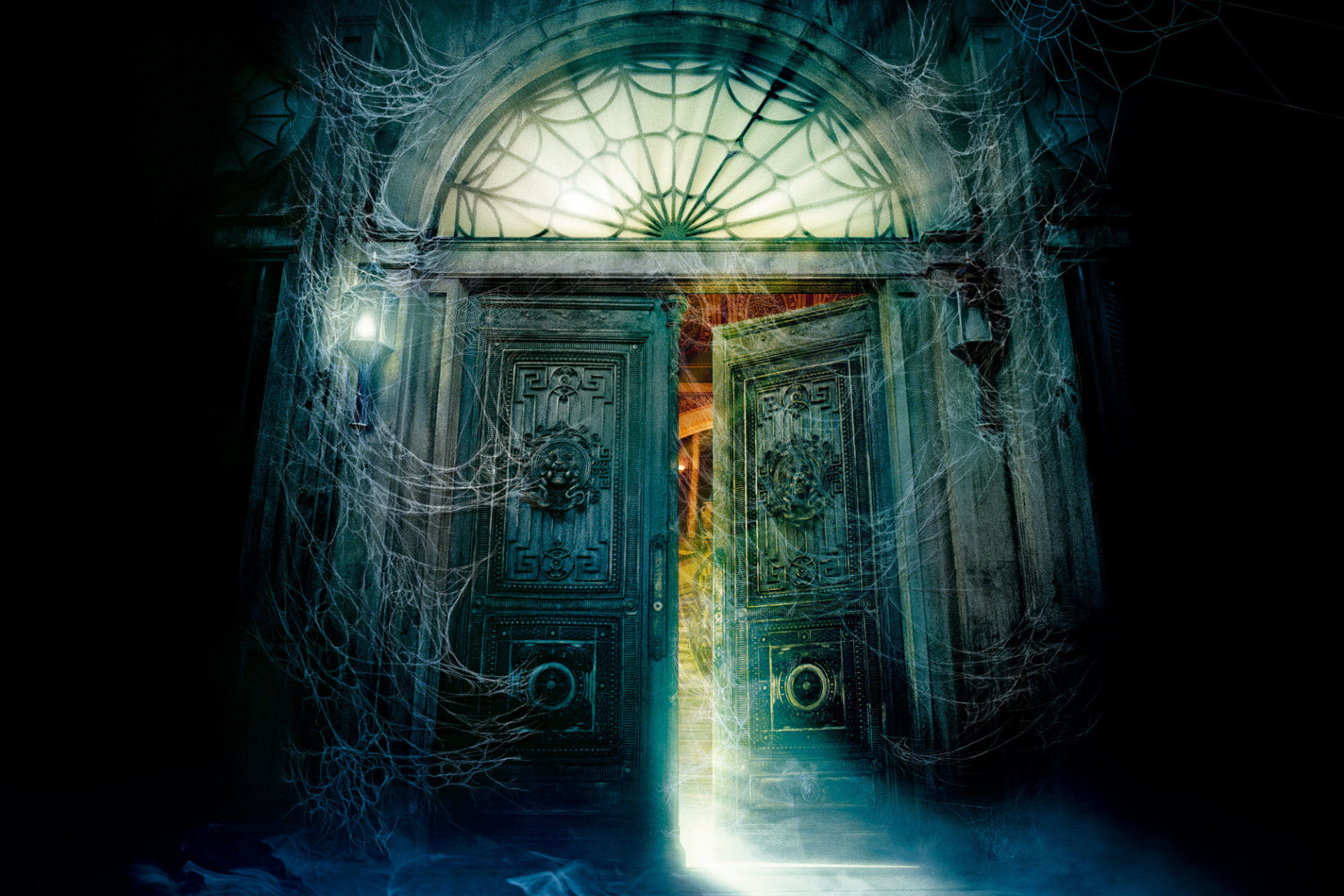 Still from 'The Haunted Mansion' by Disney via MovieStillsDB

Friends, remember The Haunted Mansion? Not the ride, but the 2003 movie with Eddie Murphy that pretty much cemented that the dude was slowly and sadly sliding down into irrelevance (thank God that era is over)? Right, we thought so. Anyway, given that Disney needs to feed the ouroboros that is the theme-park/filmmaking complex (which we think is what Eisenhower warned us about in his farewell address), a new take on the subject matter is slowly coming together at the House of Mouse. And you know what? It sounds pretty good, at least after Deadline broke the news that Disney has found its leads for the project.

According to Deadline, Tiffany Haddish and LaKeith Stanfield will star in the reboot, which will be helmed by Dear White People and Bad Hair director Justin Simeon. We’ll save you the endless praise that we have for everyone involved in this project because we feel like you already know what we’d say. Yes, everybody kicks ass, etc., and we don’t want to waste any more of your precious time than we have to.

In case you need a recap of what exactly The Haunted Mansion is and is based on, well, here’s Deadline:

“The ‘Haunted Mansion’ ride debuted in 1969 and favorite of park goers since then with it appearing currently in both Disney Land and Disney World. The premise sees theme park guests go inside a spooky and creepy manor that includes some classic characters like the spirit of psychic medium Madame Leota to the skeletal Bride to the cloaked Hatbox Ghost.”

So, as much as we’d like to rag on the idea of Disney making more movies out of their theme park attractions, this actually feels like the best-case scenario for the company when they’re not working within their specific franchises. They’re decent original concepts that filmmakers can have a lot of fun with, provided that they’re a good match for the material (you’ll understand this better when we review Jungle Cruise later this week). The Pirates of the Caribbean series, of course, remains the gold standard for this, which is proof that if you have a decent set of stars and a good filmmaker at the helm, it’s pretty easy to banish a project’s origins from your mind while you’re watching it.

No word on when The Haunted Mansion will release, but we’ll keep track of it for you. It’s gotta be better than the new Ghostbusters, right?