The Ballroom Thieves usher in a new era with ‘Woman’ 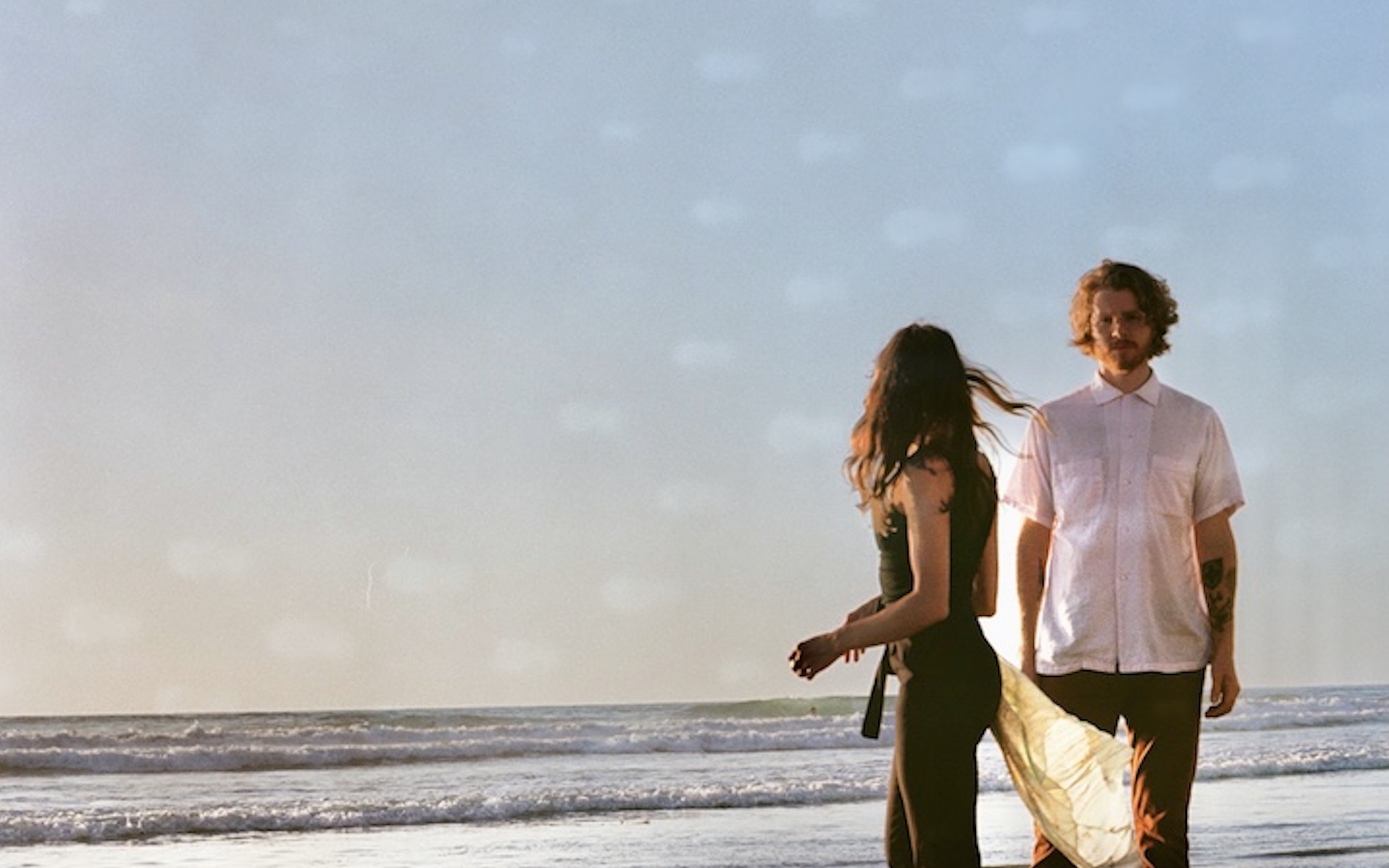 The closing of one chapter is almost immediately followed by the opening of another, and story of The Ballroom Thieves is no exception. The New England indie-folk project recently celebrated two nights at The Sinclair in Cambridge to raise a glass to departing founding member Devin Mauch, and this past Friday (July 23) welcomed a new era with a new track propelling forward by core members Martin Earley and Calin “Callie” Peters. The new single is called “Woman,” it’s all about the emotions that come after a breakup, and it features a lovely assist from fellow Mainer and vocalist Lady Lamb.

“So you had a bad breakup and decided to write a song to prove to everybody that you’re over it,” the Thieves playfully write. “Wistful reflection turns into denial, self-pity, anger, and finally, acceptance. You’re definitely over it. You add a big horn part during the spiteful bridge. Is she even going to care? It doesn’t matter because you’re definitely over it.”

It’s a tale as old as time. Help The Ballroom Thieves usher in a new era with this lush, haunting tune, and apply your own life’s “big horn part” as a means of relating and understanding. Listen to “Woman” below.