This Show Is Tonight: The Ballroom Thieves live at The Sinclair 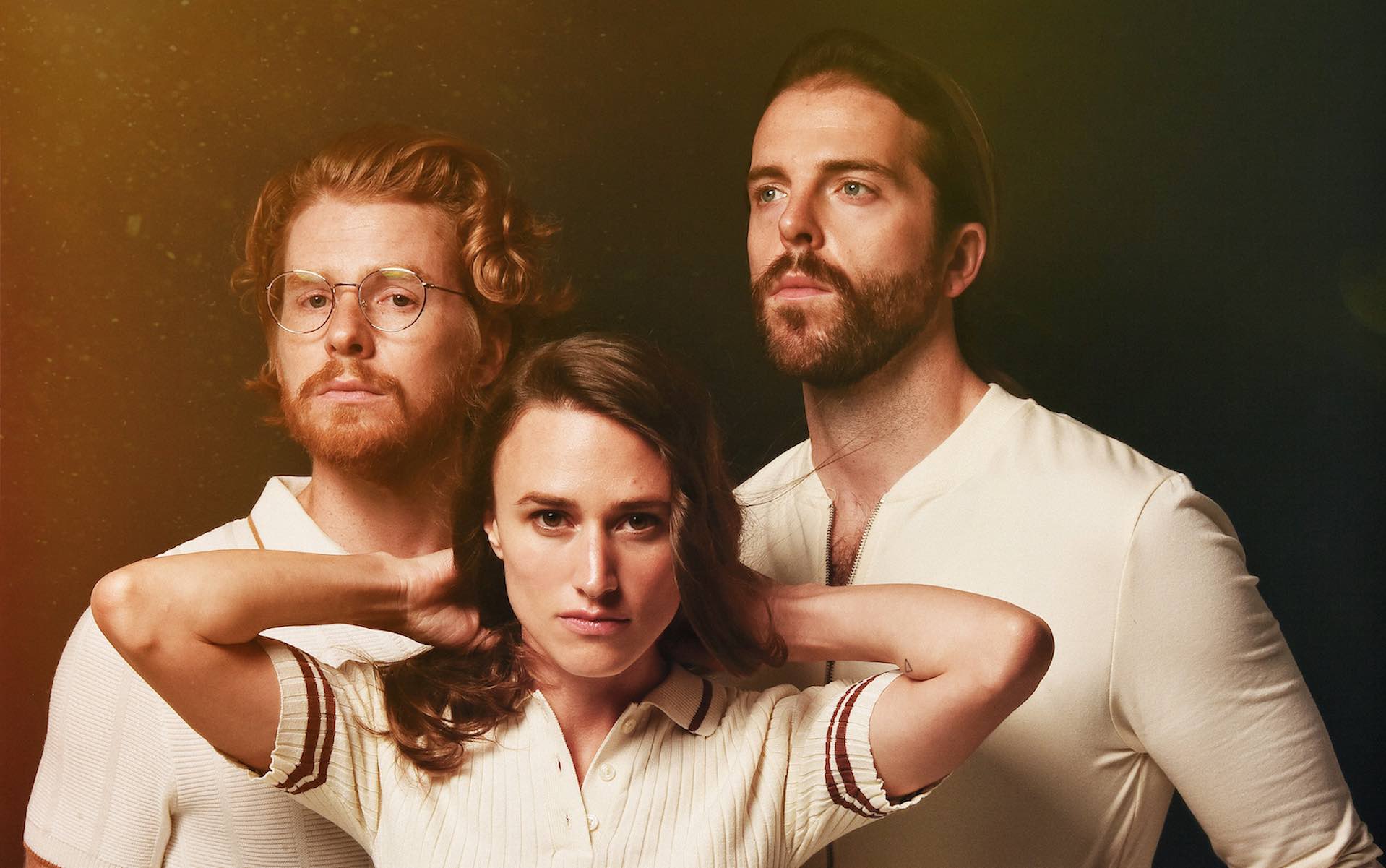 After a year-plus of adapting our This Show Is Tonight series into This Stream Is Tonight to reflect the adjustment made by artists and performers during the pandemic, we’re overjoyed to be writing about live, in-person live shows again. However, tonight’s edition is bittersweet: Boston-via-Maine trio The Ballroom Thieves return to The Sinclair in Cambridge tonight (July 16) for the first of two shows (the other is tomorrow, July 17), and it marks the last area appearance of the band with co-founder and percussionist/vocalist Devin Mauch. Guitarist Martin Earley and cellist Calin “Callie” Peters will carry The Ballroom Thieves forth with new music very soon, but not before a pair of retrospective shows this weekend, billed as “a reminiscent stroll as we look back at our trio days.” Tonight will feature songs from the band’s 2015 debut album A Wolf in the Doorway, and Saturday highlights 2016’s sophomore effort Deadeye. Tonight is sold out, but a few tickets remain for Saturday’s gig. Fare well, Devin.