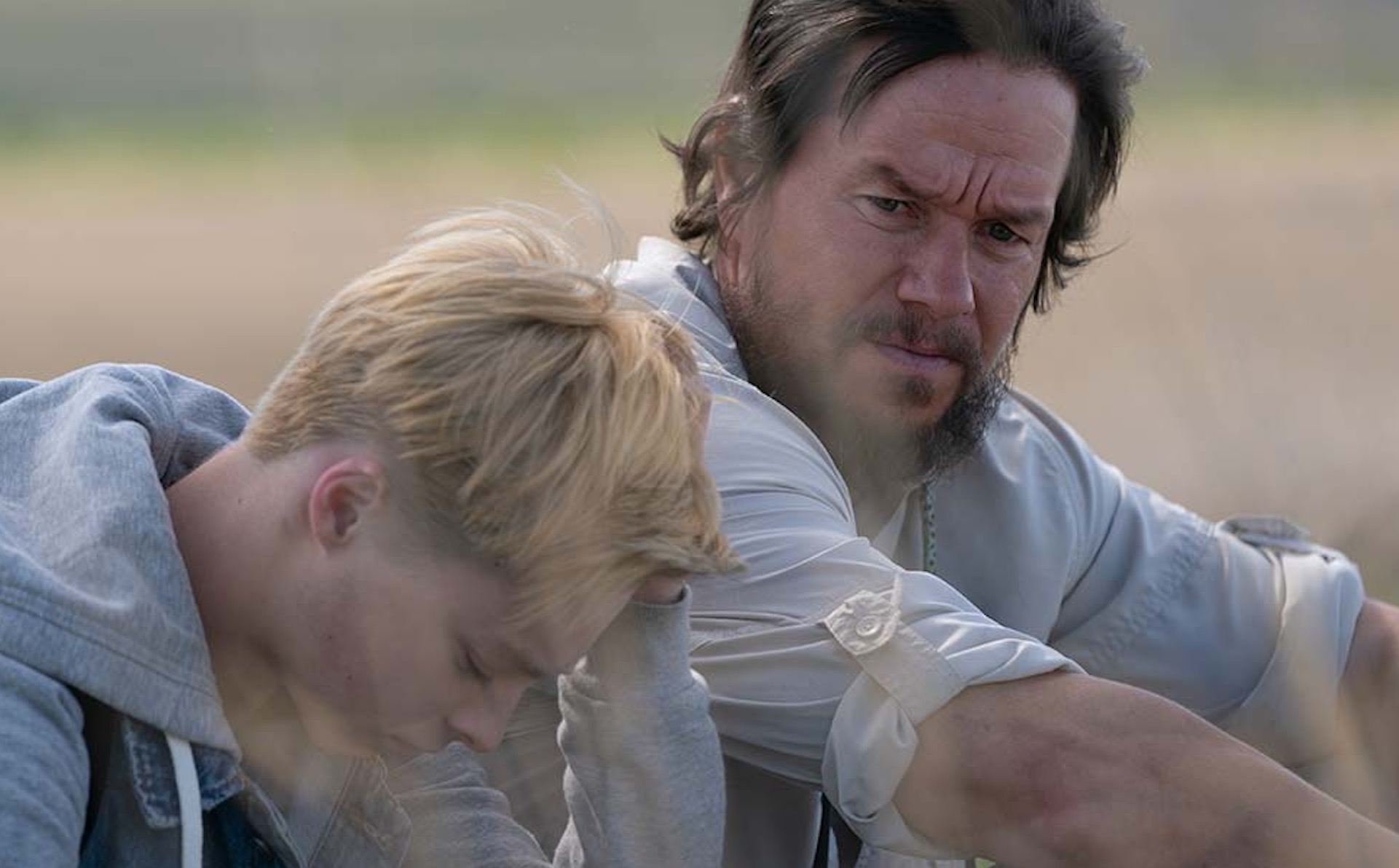 Editor’s Note: This review originally ran as part of our 2020 Toronto International Film Festival coverage, and we’re reposting it today with the film’s wider release. Click here for all our coverage from TIFF, and check out our full TIFF archive.

Around 30 minutes into Reinaldo Marcus Green’s Good Joe Bell, I very nearly turned the movie off out of sheer frustration with a narrative choice so mind-numbingly misguided that my brain nearly dripped out of my ears as it unspooled in front of me. It’s one thing to hide a key detail in a main character’s mission in order to reveal it at a moment, it’s another to have said revelation resemble the twist from fucking Adrift. It’s the cheapest possible emotional ploy, and it only gets worse from here on out. It’s a shame, too, given that this might be the best Mark Wahlberg dramatic performance since The Fighter, and because of how thematically rich the story might have been in the hands of another filmmaker or screenwriter.

Good Joe Bell dramatizes the story of — you guessed it — Joe Bell (Wahlberg), a devoted father on a cross-country mission to spread an anti-bullying message and the good word of tolerance with his teenage son Jadin (Reid Miller). He’s walking from town to town, all the way from Oregon to New York, talking with high schoolers and Alcoholics Anonymous groups about his story. You see, Jadin suffered in their small town, where he was an unabashedly gay youth in a place that wasn’t exactly accepting of him, and Joe doesn’t want that to happen to any other kids. In addition to the physical toll the journey is taking on him — blisters cover his feet, and he’s routinely almost clipped by 18-wheelers on the highways he travels — it’s taking an emotional one on him as well, as he and his son have had to leave the rest of their family (Connie Britton, Maxwell Jenkins) behind at home. But the two are bonding and getting to know each other, singing Gaga songs and doing cheer routines in the pouring rain.

Given this set-up, and the level of torturous penance that Joe is putting himself through on the journey, you can probably already guess what happened to Jadin back in their small Oregon town, and you can probably understand why I was so angry at this movie: It is the most patronizing way possible to present this extremely emotional information to an audience, where a real person’s suffering has been transformed into essentially Sandra Bullock’s hallucination of George Clooney in at the start of the third act of Gravity. It was a goofy trick then — which made sense, at least, as a pressure release valve for the extreme tension of the proceeding hour — and it’s poorly played here. The ending, also, for those unfamiliar with Bell’s story, is badly handled as well, though the surprise appearance of Gary Sinise (a presumable nod to the inevitable Forrest Gump comparisons to come) at least acts as a salve to take some of the stings out of the rawness of this particular choice.

For what it’s worth, Wahlberg does go a long way towards making the film palatable. Others have highlighted the questionable ethics of casting him in a film about a man rejecting hatred, but, assuming that he’s grown all of these years, it’s perhaps fitting for him to finally star in such a project. He’s good here, bringing Pure Dad Energy to the relatively rote moments, and you can feel the character’s love for his children radiate off the screen, though only after he’s forced to realize that his son’s well-being should have come before his fears of being perceived poorly by his neighbors. Miller’s quite nice in the role as well, full of spark and life in the moments we see him on screen, but I wish his character had just been handled in flashbacks, like in any other sane film about the same subject. You can still feel the lack of his presence in the same way, and you don’t have to be downright deceptive about it.

Green, who made a splash with Monsters and Men a few years ago at Sundance, doesn’t have too much to hang his hat on stylistically — Britton’s presence simply made me think about how much the film resembles an episode of Friday Night Lights (the definitive document of small-town pathos at least on television over the last 20 years), and it’s not particularly cinematic. The skies are grey and the mountains are too and the green grass feels muted and oppressive, even when the film attempts to have some life. But he is a filmmaker who wants to Make Statements, after all, and aesthetics come in second. Green’s heart is very much in the right place with this, and Good Joe Bell comes close to presenting an interesting and poignant point about parenthood: You can believe that you’re progressive, that you love your kid enough to support them in all of their endeavors and still fuck up the basics through thoughtless, unassuming cruelty towards them. “Tolerance” has never been enough, and hopefully, more films will reveal how toxic that mindset is — “acceptance” should be the operative word, and most find that out far too late like Bell did himself. But his narrative tricks are just such bullshit that it makes the film hard to take seriously, and Good Joe Bell suffers horribly as a result.