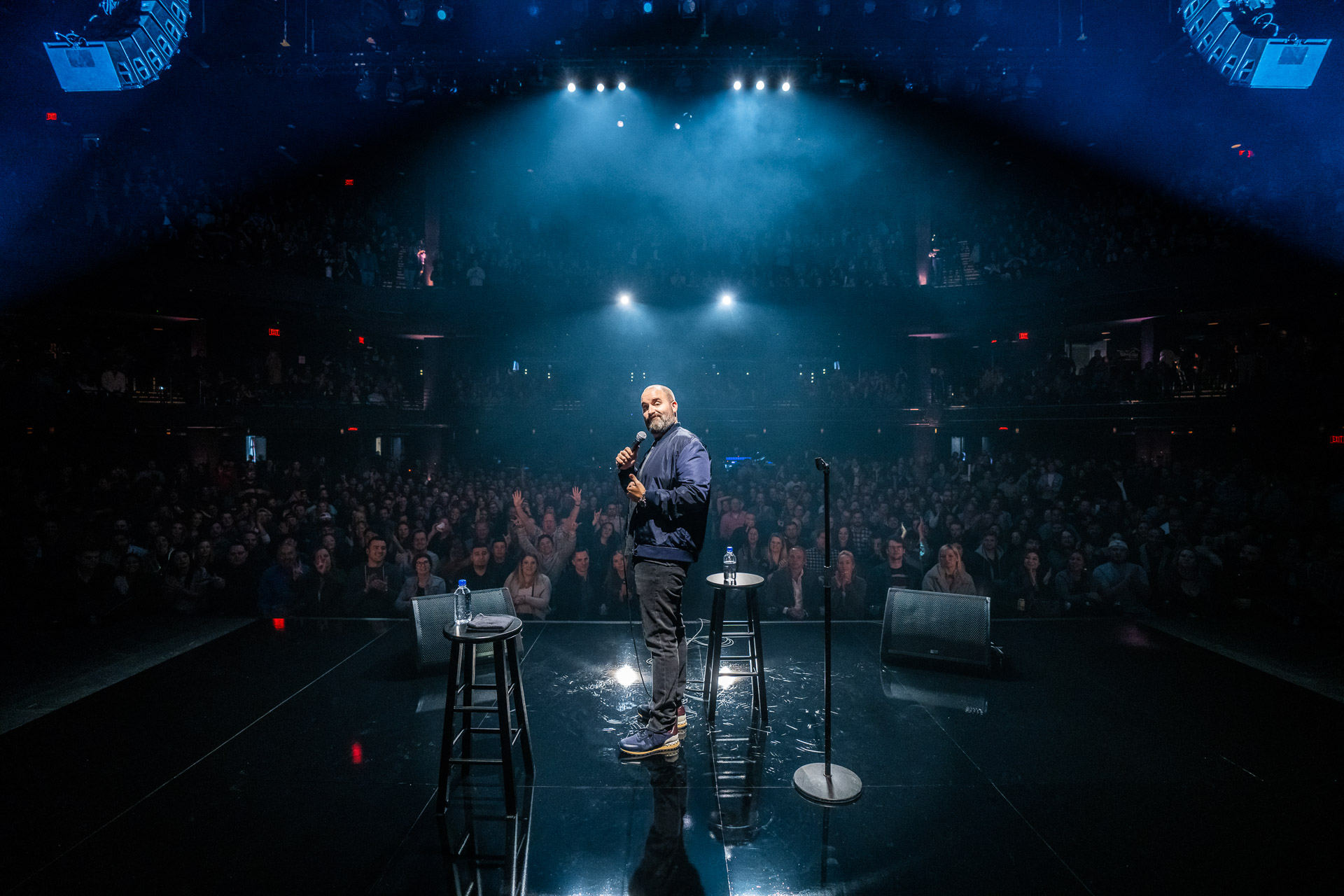 At this point, you may already know that Tom Segura hasn’t exactly had the best luck with his arms over the last few months. But when it comes to the next leg of his ongoing world tour, it’s all coming up Tommy Bunz.

As announced by the self-proclaimed “Water Champ” himself earlier this week, Segura will be making a hefty new round of stops come the new year as part of his already wildly successful I’m Coming Everywhere World Tour, by adding 61 cities to a continuously expanding calendar that will carry him all over North America for the better part of the first half of 2022. The upcoming batch of dates, which will find Segura at Boston’s Wang Theatre on March 18 and Springfield’s Symphony Hall on March 20, kicks off at Fox Performing Arts Center in Riverside, California on February 3 before taking off across the country and eventually wrapping up on June 11 in Indianapolis.

For all current dates and info, go to tomsegura.com

Pre-sale access for all dates is now live with the code TOMMY. Tickets go on sale to the general public on Friday (July 23) at 10 a.m. EDT.