‘WandaVision’ director Matt Shakman to go on a ‘Star Trek’ 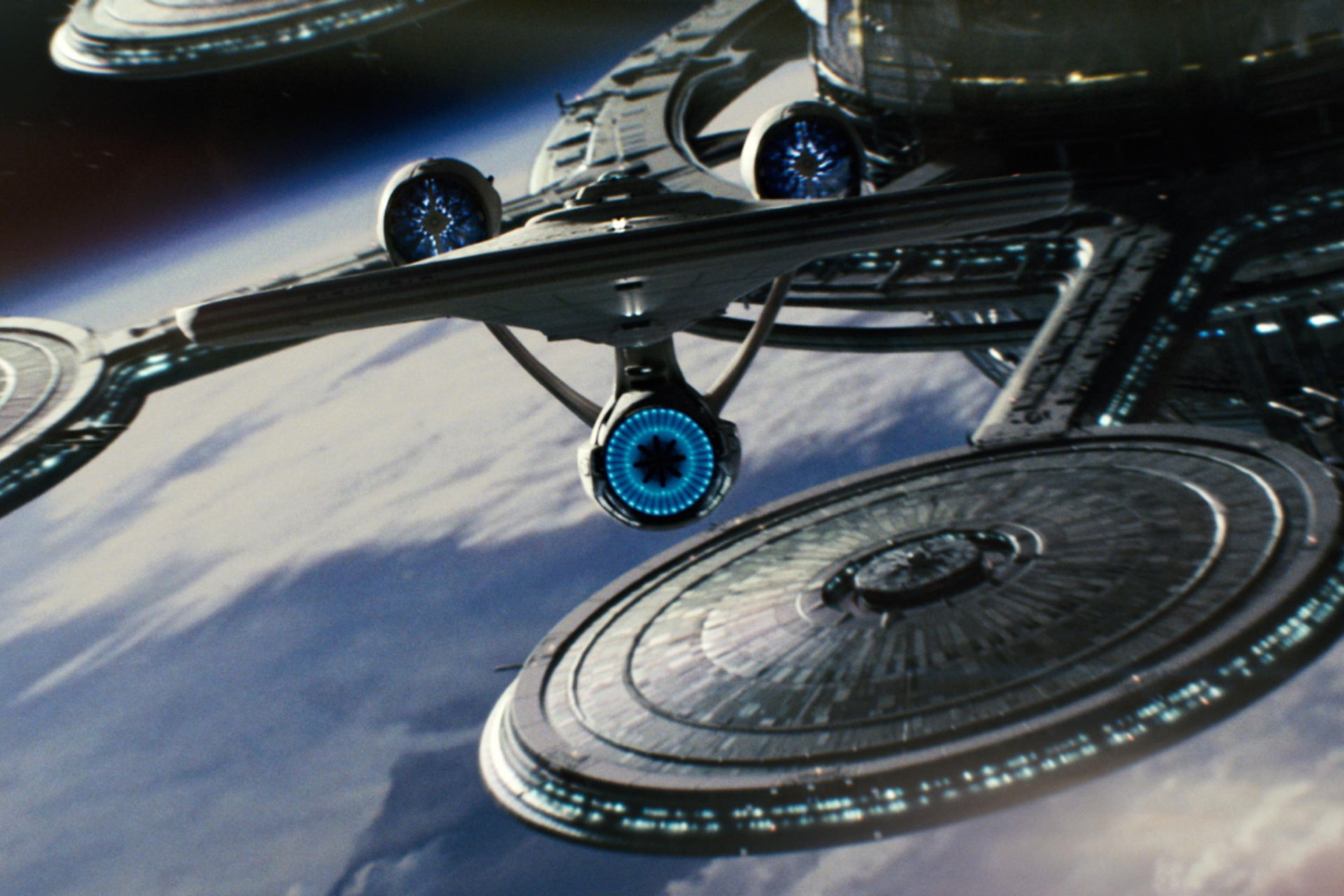 Still from 'Star Trek' by Paramount via MovieStillsDB

Despite the reasonable amount of success that Star Trek has had on Paramount’s streaming platforms, it feels like that there’s a new Star Trek film project announced every five or six months. It’ll be a big and buzzy announcement, full of pomp and circumstance, and, after it gets a big press release and breathless reporting from the trades, it will, inevitably, never reach escape velocity and crash down to development hell, where it’ll burn until some other project comes along. Remember Quentin Tarantino’s potential take on the franchise? How about Noah Hawley’s? Or when S.J. Clarkson was going to be the first woman to helm a Star Trek film? If airlines had Paramount’s failure rate when it comes to making these movies since 2016, nobody would fly.

Anyway, Deadline reports that WandaVision director Matt Shakman will be the next sacrificial lamb for Paramount and Bad Robot, who presumably had to tell the reporter that they spoke to “No, really, we’re serious about this one!” Lindsey Beer and Geneva Robertson-Dworet penned the screenplay, which makes this project the first Star Trek film written by women, which is cool. Apparently, it’s being fast-tracked for production and will start filming next screen, but who knows if that’s actually ever going to happen. It’d be nice if it did but, again, recent history makes us somewhat skeptical!

It’s a shame, too: Paramount had a perfect set-up for continuing franchise success with the “Kelvin” timeline crew, but the underperformance of Star Trek Beyond — an excellent film that suffered from the studio just not knowing how to market it — killed the franchise’s momentum and essentially put an end to that era. Sure, you could blame Star Trek Into Darkness for that, given that it didn’t exactly inspire much goodwill, but it sucks that Beyond gets blamed for this ridiculous cycle that they’re in now.