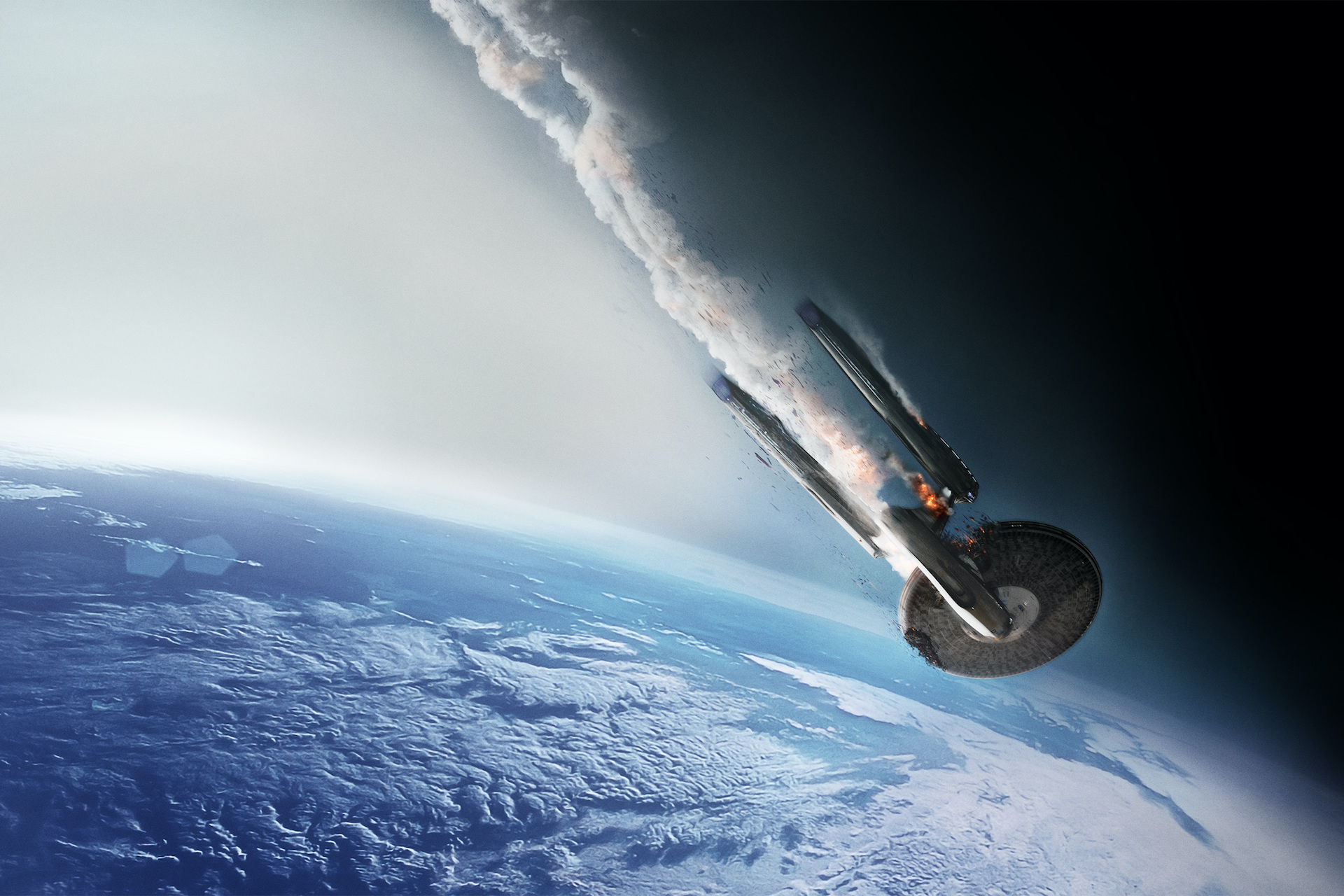 Still from 'Star Trek Into Darkness' by Paramount via MoviestillsDB

In case you don’t have a CBS All-Access subscription (and honestly unless you mainline NCIS reruns, why would you?), you might have missed out on the fact that small-screen Star Trek is undergoing something akin to a renaissance at the moment. Discovery has been well-received by fans, for the most part, we’re only a few months away from seeing Jean-Luc Picard’s return to the Captain’s chair in a new show, and there’s a whole number of other upcoming projects to be excited about. So, why is the big-budget film series — set in the “Kelvin Timeline,” because nerds like us just don’t want to call a reboot a reboot — always in such disarray? Perhaps it’s because Paramount can’t get out of their own way, or because the cast has gotten significantly more famous since the start of the decade and therefore require significantly larger paychecks, or because Star Trek Beyond underperformed at the box office, or because Quentin Tarantino has other things on his plate at the moment (and that R-rated take on the Enterprise crew is still happening, apparently, just not now).

Either way, the road to a Star Trek 4 has been longer and more complicated than anyone might have expected, but it looks like things might be finally coalescing. Deadline is reporting that Noah Hawley, best known for his work on FX’s Fargo and Legion, is nearing a deal to write and direct a new film featuring the Reboot cast. Had this been announced two or three years ago, the hosannas would have been heard from the cheap seats. But it’s the present day, and after his feature debut, the miserable Lucy in the Sky, came out to middling reviews and even worse box office returns, Hawley’s essentially become the poster-child for failing upward. His television work, if not great, is often very interesting, but his talents as a solo writer and director are very much in doubt. And it doesn’t help matters that he’s replacing S.J. Clarkson, who, as others have pointed out, would have been the first woman to helm one of the franchise’s mainline entries.

So, who knows. This particular stint in director jail might prove to be good for Trekkies, but it’s a real bummer that, in an era of “inclusion” and “change” in Hollywood, we’re still replacing women, persons of color and other marginalized groups so that a mediocre white guy can get his redemption story. There’s no word on when Star Trek 4 will hit theaters, but things will be ramping up soon. Oh well.