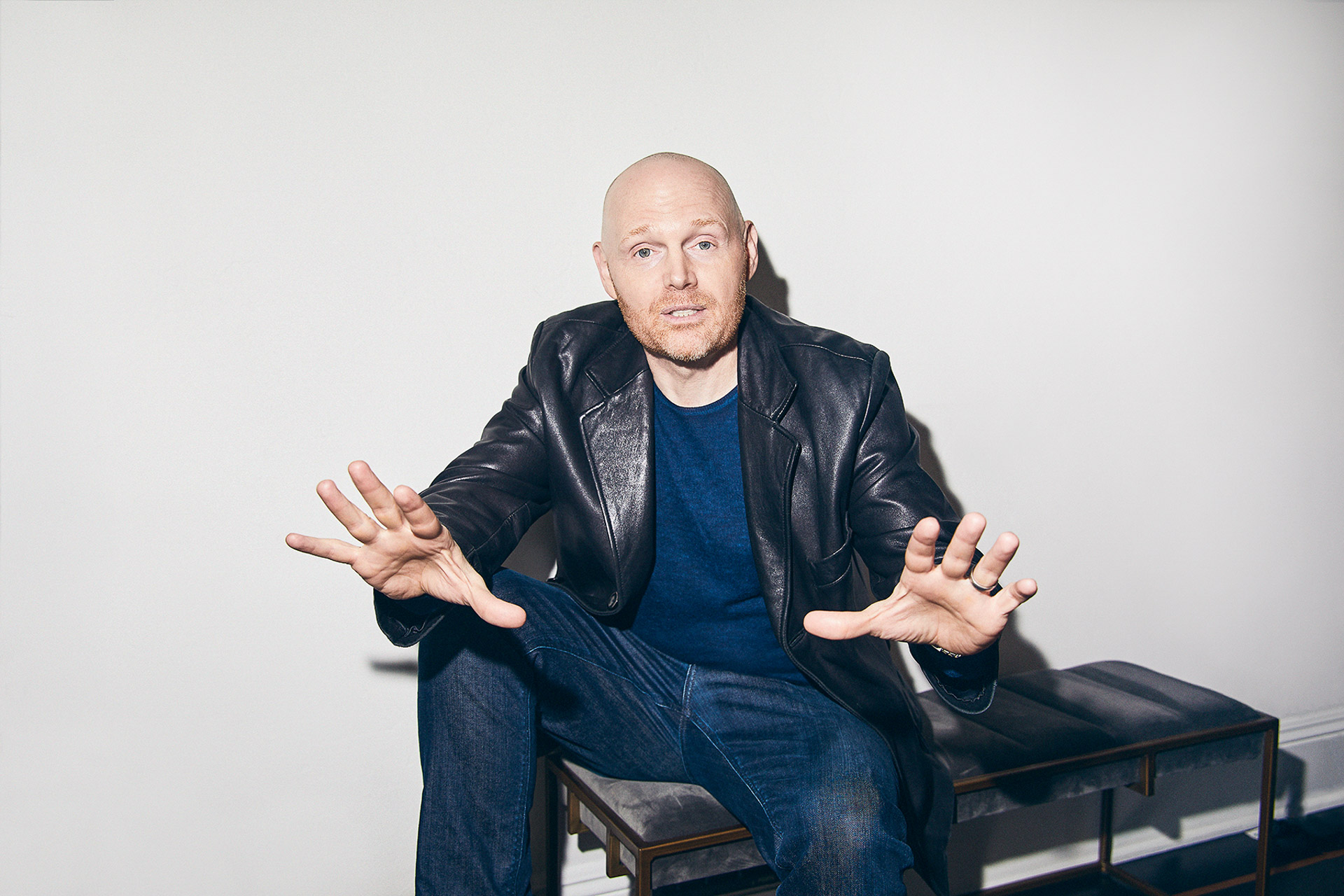 The relationship between Bill Burr and the Wilbur Theatre is already nothing short of iconic. Next month, they’ll be reuniting once again for a night of laughs and celebration, and to pay tribute to a fallen homegrown comedy comrade.

As announced today (July 14), Bill Burr & Friends: A Benefit In Memory of Our Friend and Brother Wayne Previdi will take place at the Wilbur on Wednesday, August 11. While the “friends” portion of the evening has yet to be specified, the benefit honoring the late comedian and actor, who passed away unexpectedly at the age of 48 in August 2020, is shaping up to be a special night.

In addition to Burr’s homecoming, a few other upcoming shows taking up residency at The Wilbur and Chevalier were also announced this week, including Queer Eye‘s Jonathan Van Ness, who brings his Imaginary Living Room Olympian tour to Medford’s Chevalier Theatre on September 24 and 25, while the fast food-focused podcast Doughboys (hosted by Nick Wiger and Quincy native Mike Mitchell) is slated to set up shop at The Wilbur in the early weeks of 2022, on Saturday, February 5.

From noon today (July 14), use the code VANYA to get your hands on tickets before anyone else.