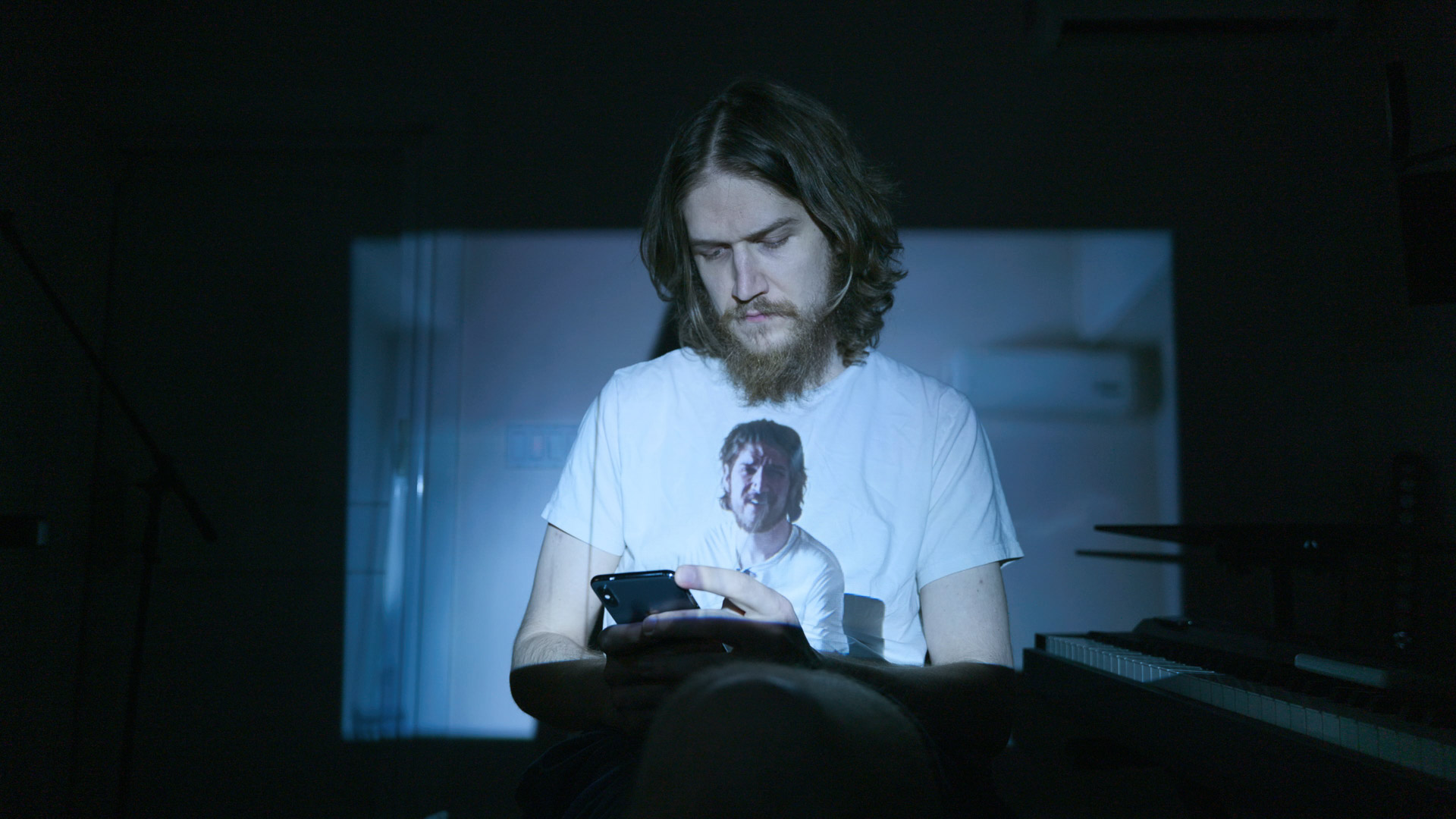 Following the titanic impact of his latest special, Bo Burnham is bringing his comedic brilliance to the big screen. As announced on Saturday (July 10), Burnham’s smash-hit comedy special Inside, which has been welcomed with continuous rave reviews since it landed on Netflix in May, will be making its way from inside our homes to select movie theaters for a special “one night only” engagement on Thursday, July 22.

Partnering with Iconic Events for this special occasion, the Massachusetts native’s latest hour will make its way to theaters nationwide, with a number of locations in the Commonwealth including Landmark Cinema and Coolidge Corner Theatre in Brookline, Showcase Cinema in Randolph, and Showcase Cinema De Lux Legacy Place in Dedham. Due to high ticket demand, Burnham announced in an additional tweet that more theaters and showtimes will be announced soon.

Tickets are on sale now, and can be found, along with showtimes, at boburnhaminside.com