Netflix announces power-packed lineup for season 3 of ‘The Standups’ 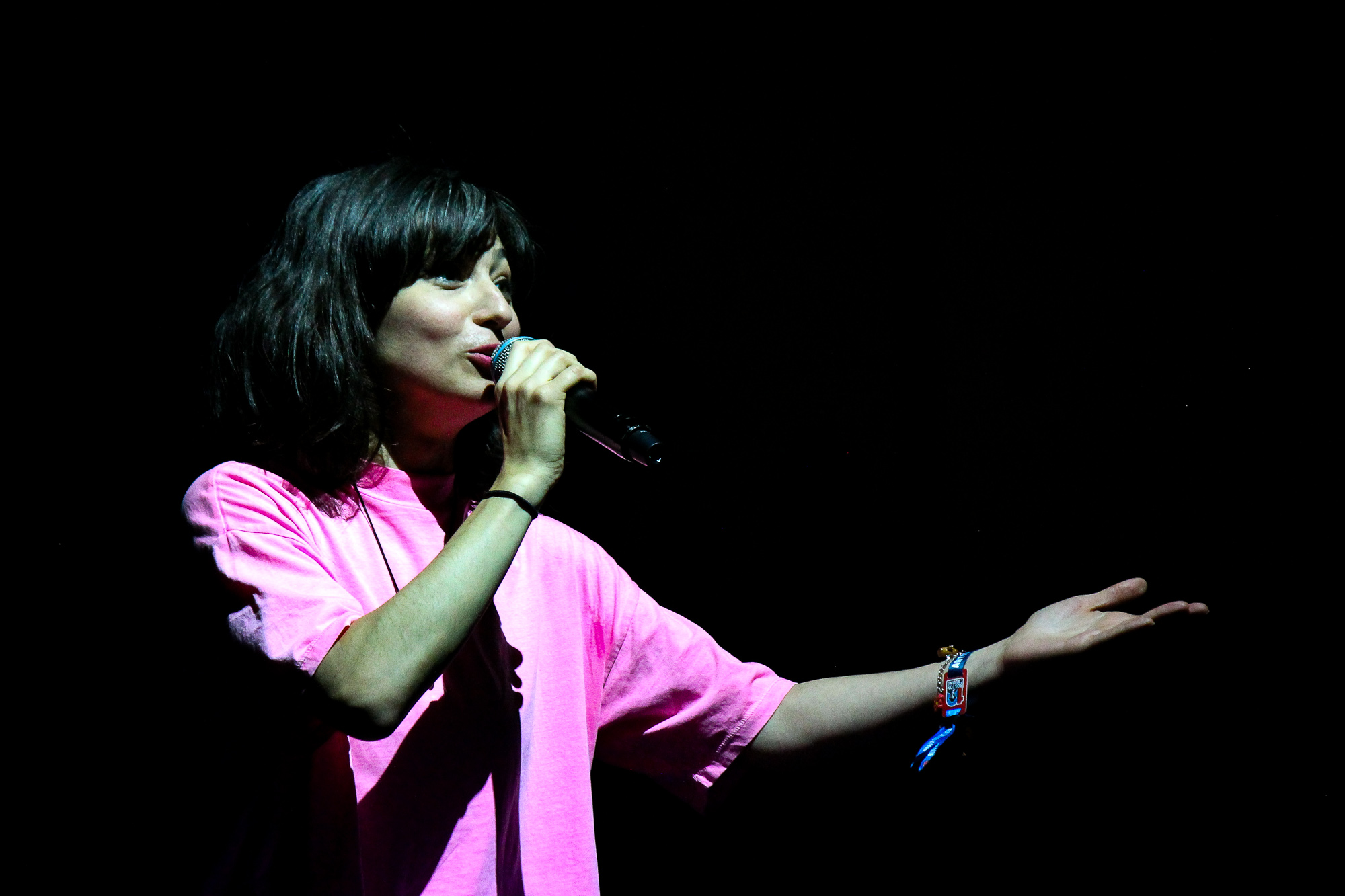 Following two seasons filled to the brim with top-tier comedy chops, Netflix is running it back for a third batch of fresh laughs with The Standups.

As announced today (July 7), the streaming service’s half-hour comedy special series will return later this year with a brand new slate of some of the hardest working comedians in the game today. Brandishing comedy talent from all over the country, the upcoming six-episode slate will continue its streak of shining a spotlight on some of the best comedy around as it will feature the stand-up stylings of Brian Simpson, Dusty Slay, Janelle James, Mark Normand, Melissa Villaseñor and Naomi Ekperigin.

A premiere date for the third season has yet to be announced, but shooting for the season will commence in New York City this summer. Check back here for updates as they become available.