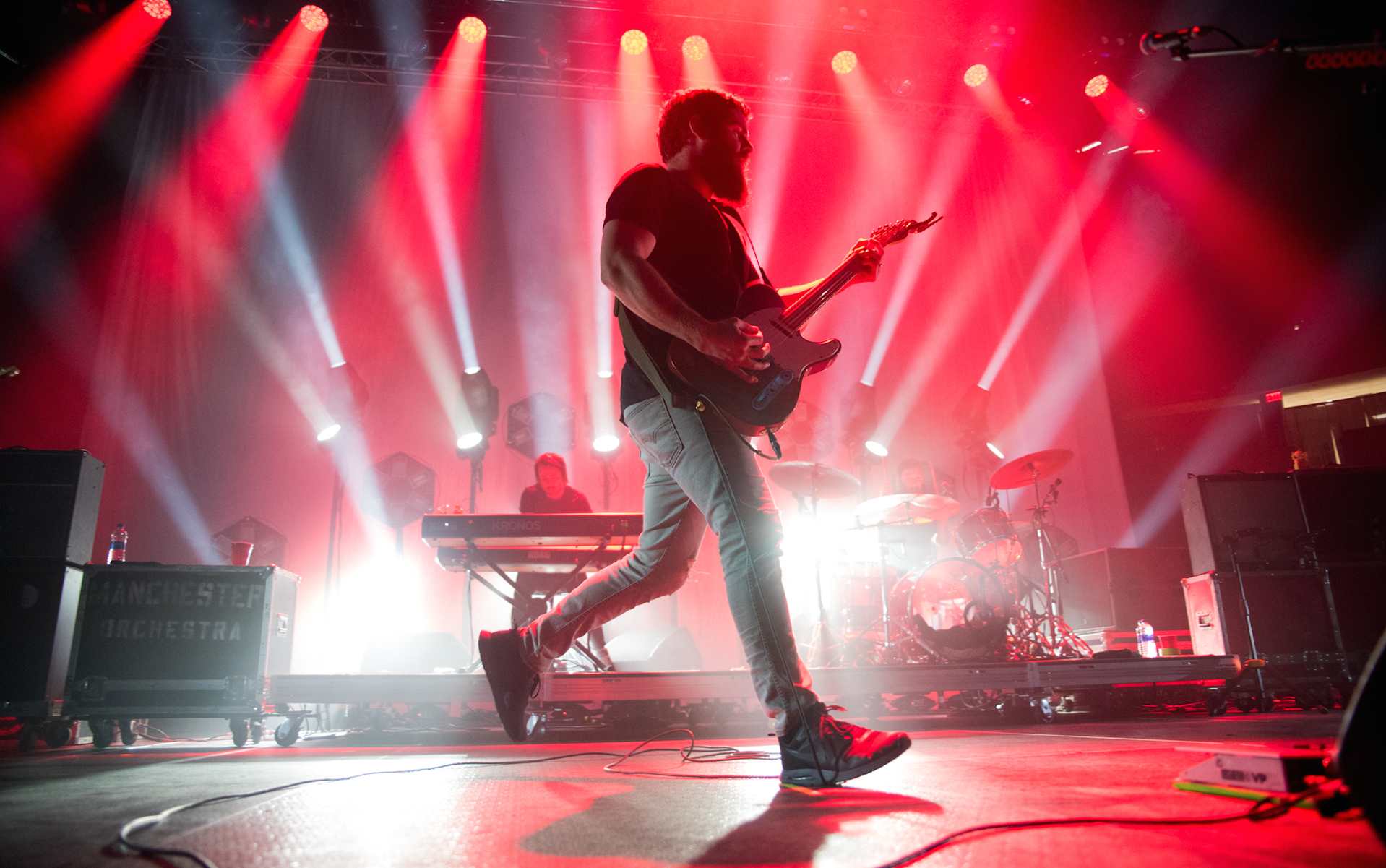 When people talk about missing the sheer majesty of live music, they often have luminaries like Manchester Orchestra in mind. The Atlanta band released their sixth studio album The Million Masks of God back in April, and will take it out on the road for a North American tour broken up into two legs, one set for this fall and another early in 2022. Boston’s House of Blues, New York’s Hammerstein Ballroom, and Los Angeles’ Hollywood Palladium are on the itinerary, and Foxing are set to open all 38 dates.

“It is our absolute pleasure to announce our return to the stage across the United States,” Manchester Orchestra declare. “We have missed playing together in a communal setting more than we ever thought we could. As if getting to play shows again wasn’t exciting enough, we are thrilled to be joined by our dear brothers in Foxing on all of the dates listed. This is about to be a party…”

Tickets to all shows go on sale Thursday (June 24), get more information here. And check out photos from the band’s recent Massachusetts appearances here and here; featured photo up top, by John Hutchings, from their December 2018 show in Lowell.