The new ‘Star Trek: Picard’ teaser gives fans a lot to Q on 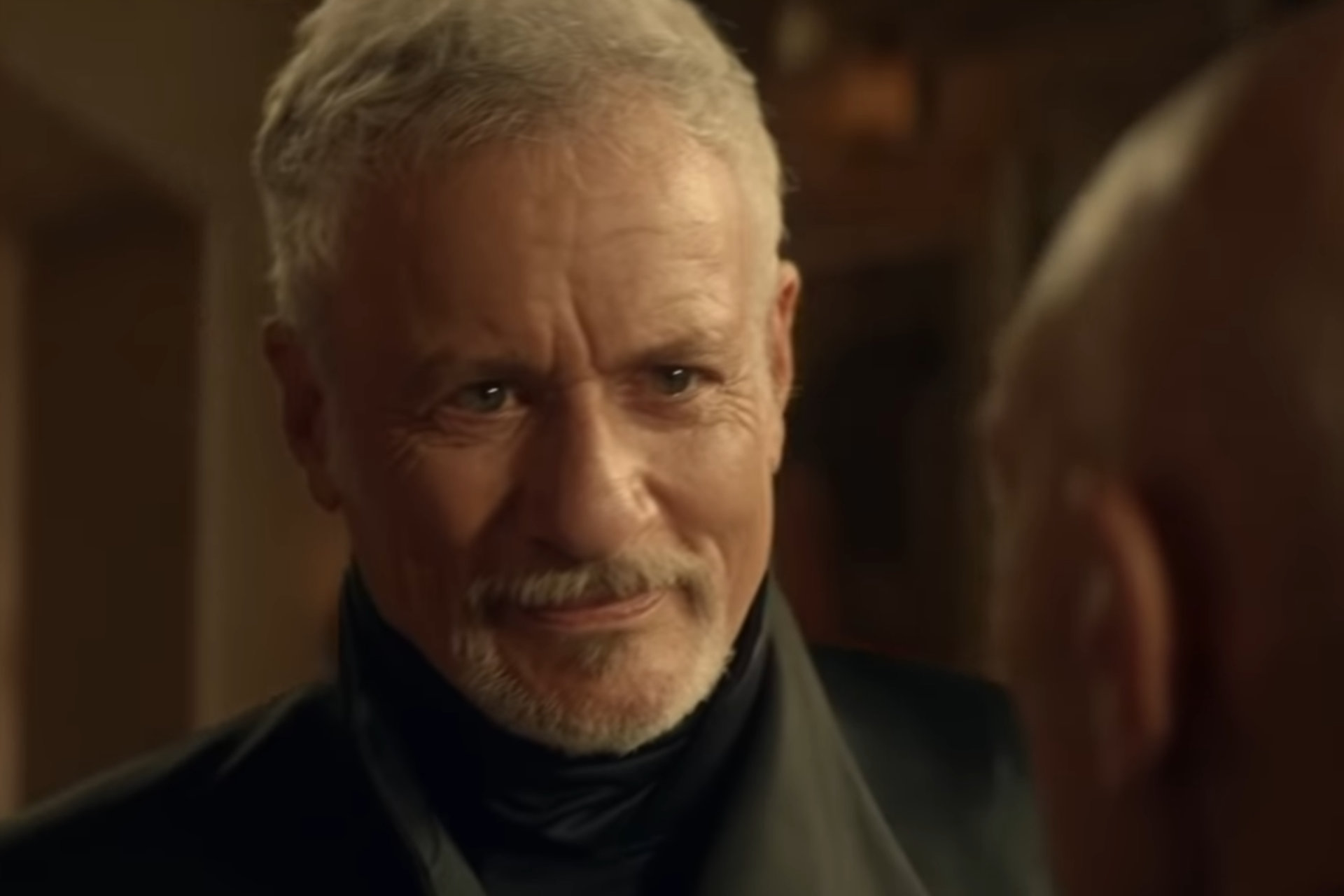 We have to imagine that, upon watching this brand-new teaser for Season 2 of Star Trek: Picard, a whole bunch of alienated Trekkies probably looked heaven-ward and growled, a la Michael Corleone in Godfather III, “Just when I thought I was out, they pulled me back in.” That’s certainly how we felt watching this teaser, dropped by Paramount on Wednesday in honor of “Captain Picard Day,” which, unlike most bullshit marketing holidays, is at least a fun reference to an actual episode of The Next Generation. We’ve made no secret that we weren’t huge fans of the first season of the show, but this glimpse of coming alternate-reality shenanigans — and, of course, the arrival of John de Lancie’s Q to mess with the good Captain once again — has us very, very intrigued. Sure, we’re skeptical, but the reveal at the end of this teaser is pretty priceless, especially for you Voyager fans.

Here’s a boilerplate synopsis, which you probably already guessed wouldn’t give you much more information than that wild teaser above:

“‘Star Trek: Picard’ features Patrick Stewart reprising his iconic role as Jean-Luc Picard, which he played for seven seasons on ‘Star Trek: The Next Generation,’ and follows this iconic character into the next chapter of his life.“

The second season of Star Trek: Picard will land exclusively on Paramount+ at some point in 2022, but we’re sure that whatever the hell we just saw in that preview will give us enough to talk about at the first post-COVID Trek conventions. Speaking of which, do you think they’ll ever let us go through with our idea for “Tribble Pits” at these things? They’re like fuzzy ball pits for discerning adults, and we only see an upside here — it could be big business. Get at us, Shark Tank.