As if on Q, the ‘Star Trek: Picard’ Season 2 teaser is here 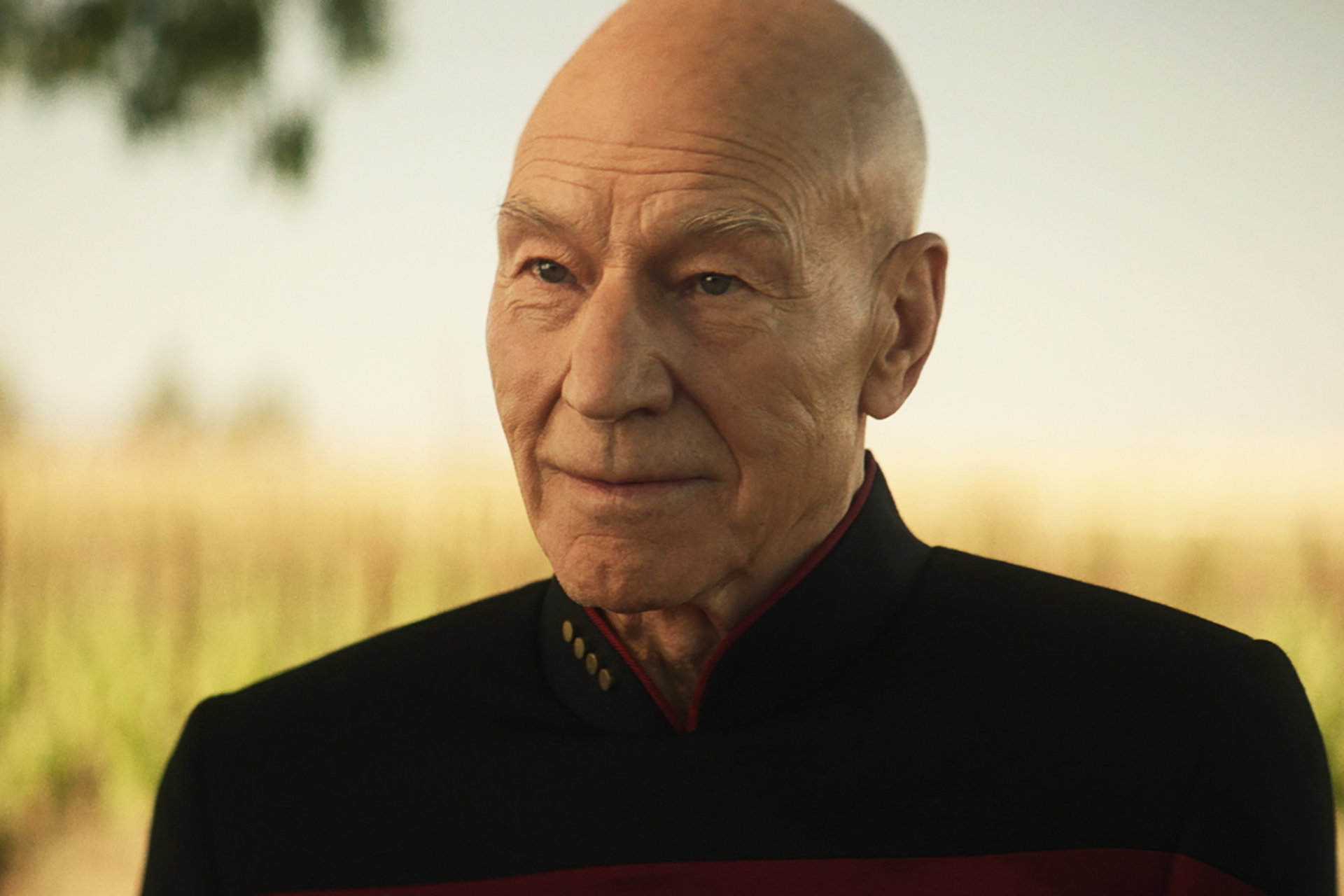 We’re not gonna lie to you: We were pretty disappointed by the first season of Star Trek: Picard, which made crystal-clear for us the struggle that certain Star Wars fans have had during the Sequel Trilogy era. Now, we’re not talking about folks harassing anybody or burning toys or whatever when we say this — instead, we’re just focusing on the small subset who just got really, really bummed out to see Han, Leia, and Luke’s stories come to an end, no matter how well they were made. The dystopian future that Picard laid out in its first season was just sort of anathema to how we — and a number of other Star Trek fans — interpreted the mission of the series. The cynicism just became so overwhelming, the darkness so all-consuming, that it was honestly just thoroughly unpleasant to watch, and the pedigree behind it (Michael Chabon was showrunner, for God’s sake) seemed to promise so much more. It left a particularly poor taste in our mouths, one that we were reasonably able to stomach for Discovery, but just was too much to bear, like a Moxie-Malort cocktail.

Happily, things might be looking a little cheerier for the series’ next steps, as Paramount dropped the first teaser for Picard‘s second season on Monday afternoon during a “First Contact Day” panel (it’s one of those dumb made-up holidays that corporations now try to get us to celebrate to show off our allegiances to their properties), and it teases the return of a fan-favorite character: John de Lancie’s Q, who was quickly confirmed to be reprising his role as Captain Picard’s most enduring and charismatic frenemies.

And here’s a remarkably fun virtual reunion between the Captain and the representative he’s most familiar with from the Q Continuum during the “First Contact Day” panels. Oh, and Gene Roddenberry’s stand-in character, young Wesley Crusher, is the mediator of this conversation, just like we always assumed he would be:

Season two of Star Trek: Picard will premiere on Paramount+ at some point in 2022, and smart money says that if you’re a basketball fan, you’ll probably see this teaser on CBS during Monday’s Men’s NCAA Championship game.