By Jason Greenoughon May 5, 2021
ShareTweet 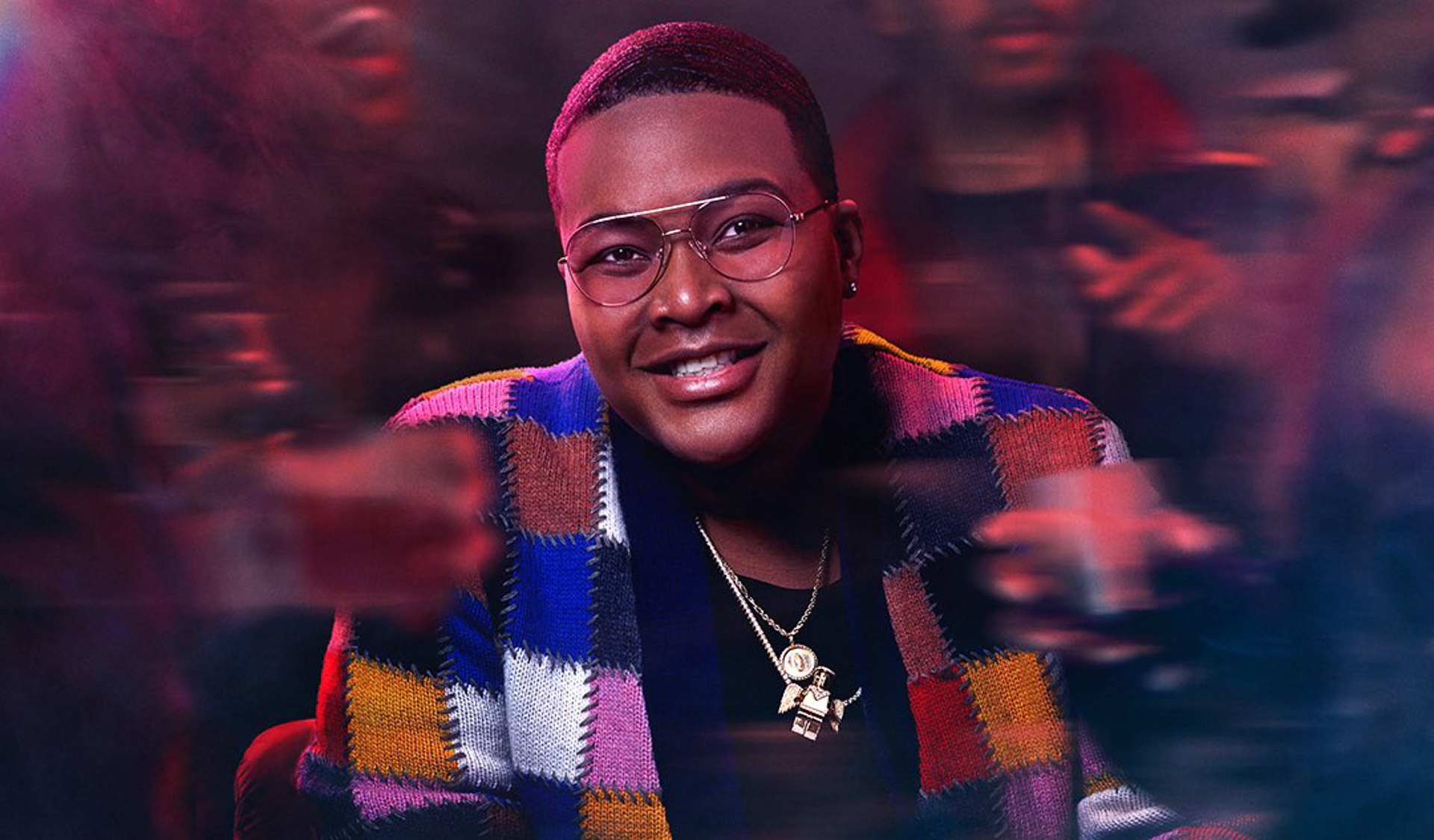 It’s been a minute since it was announced in October that Sam Jay had landed a talk show hosting gig with HBO. We’ve waited on any word of progress with the endeavor, and now, the network is officially hitting the “play button” on the project.

As announced by Jay and HBO on Tuesday (May 4), Pause with Sam Jay will premiere on Friday, May 21. Touted as a “new take on the late-night talk show,” the six-episode, half-hour series will bring us into Jay’s apartment every week, where the Dorchester native hosts a party and opens discussion with her guests on current events and dividing cultural issues.

Throughout each episode, the topics and conversations are expanded on through interviews, sketches and animation as Jay sets out against the grain of discord, and instead seeks to listen, learn, and ask questions with people she meets with different perspectives.

The show was created, and is produced by Jay and Prentice Penny of A Penny For Your Thoughts. Check out the teaser below.