Lucy Liu will become a God in ‘Shazam! Fury of the Gods’ 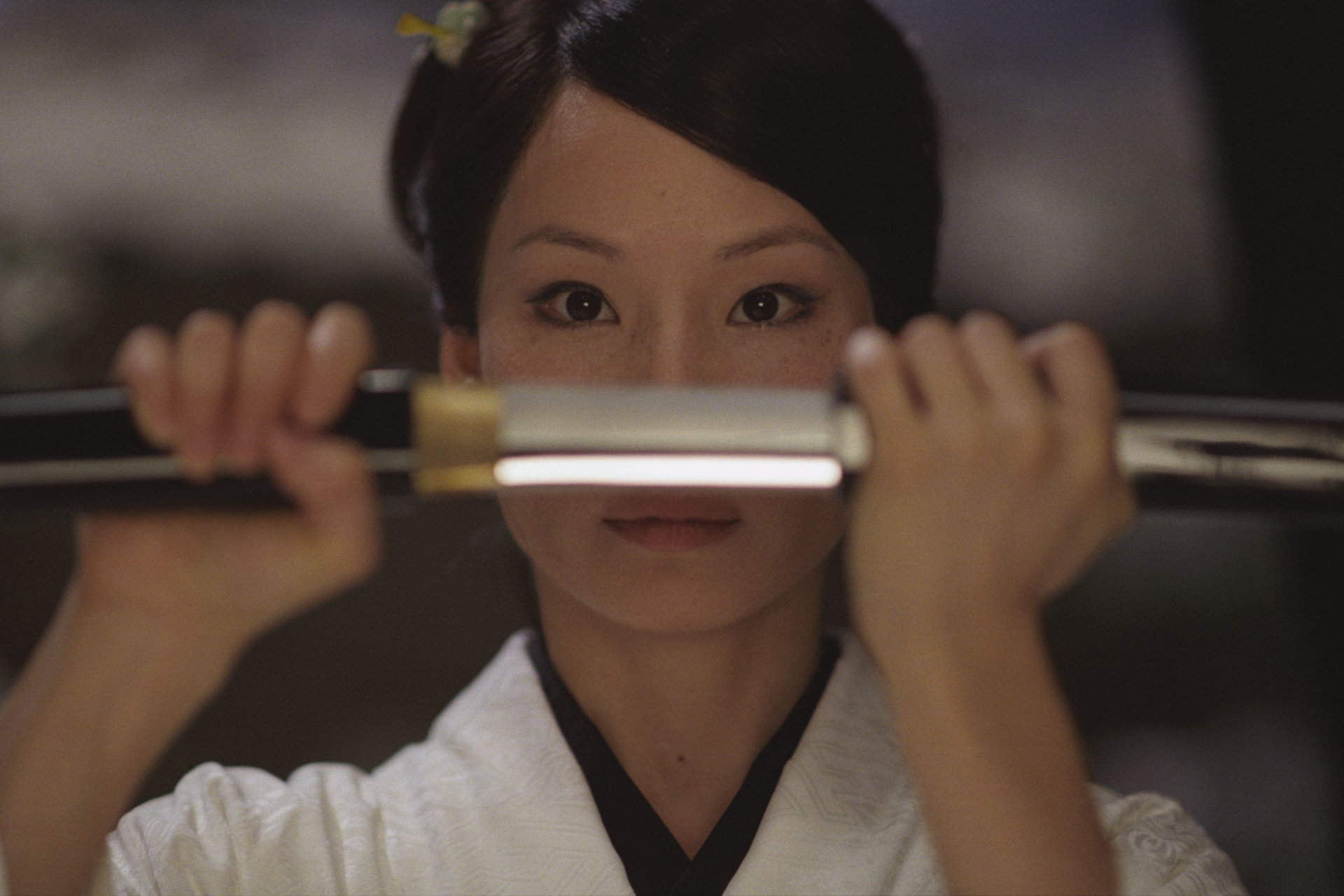 Still from 'Kill Bill Vol. 1' by Miramax via MovieStillsDB

While everybody’s been paying attention to The Suicide Squad, Black Adam, and the Snyder Cut over these last few months, the Shazam! sequel has been quietly picking up steam. The sequel’s title — Shazam! Fury of the Gods — was announced last year at DC FanDome, and, a few weeks ago, it was announced that Dame Helen Mirren would be playing the villainous Hespera, further cementing our belief that The Rock is trying to take over this franchise and include all of the folks he liked from the Fast and Furious movies. But on Monday afternoon, more news broke: turns out Fury of the Gods will be a multi-villain affair, and O-Ren Ishii herself, the fabulous Lucy Liu, will be joining the sequel as Kalypso, who is another villain that is apparently Google-proof with regards to DC Comics.

Here’s what’s interesting about Liu’s casting for all the continuity-oriented nerds out there, according to Variety:

“Like Mirren’s character Hespera, Liu’s Kalypso does not have an obvious counterpart in DC Comics. Both characters, however, are the daughters of the Greek god Atlas, who is one of the sources of Shazam’s powers: He holds the stamina of Atlas, as well as the power of Zeus, the strength of Hercules, the wisdom of Solomon, the speed of Mercury and the courage of Achilles.”

So, it was pretty much a given that Shazam! Fury of the Gods was going to involve… you know… the Fury of the Gods, but we’re somewhat surprised that they’re gonna be the Gods that gave Billy Batson his powers. But, then again, if we were almighty beings who bestowed our powers on to a mortal kid, we’d probably be pretty pissed that they’re being used so that Zachary Levi can riff on, like, having muscles or being able to buy beer or something. Anyway, we’re pretty pumped to see Liu back on the big screen after her six-year stint on CBS’s Elementary — her last live-action role in a major wide release was in The Man With the Iron Fists, so we’re hoping she’ll be able to kick as much as here as she did there.

Shazam! Fury of the Gods — yes, you do have to shout the first word every time you say the title — hits theaters on June 2, 2023.