Chow down with the bloody new ‘Suicide Squad’ trailer 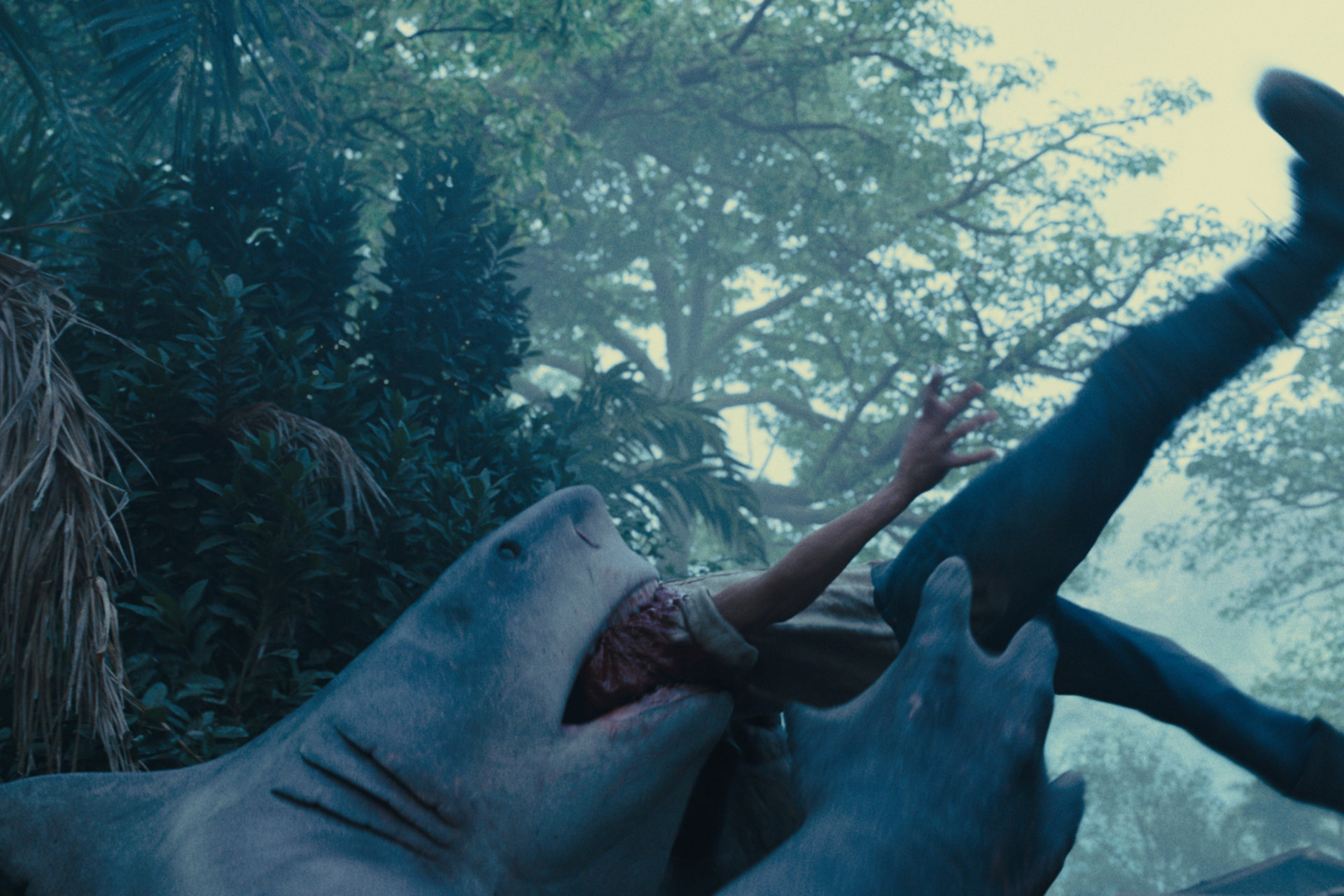 Happy Friday, everyone! In case you’ve forgotten, and it’s understandable that you might have given how absolutely nuts the world is at the moment (what with the stuck boats and all), James Gunn’s going to be releasing The Suicide Squad this summer. It’s been a bit since we’ve heard anything about the production — last year at the DC FanDome (why is it when we read that name that we involuntarily shudder?) was the last time the project had any major news revealed or footage teased — but your long wait has come to an end. Warner Bros. dropped a brand new red-band gory-as-fuck trailer for the movie earlier on Friday, and man, it looks like oodles of fun. It’s Troma’s War but with superheroes, and we can’t wait to check it out.

“Welcome to hell — a.k.a. Belle Reve, the prison with the highest mortality rate in the US of A. Where the worst Super-Villains are kept and where they will do anything to get out — even join the super-secret, super-shady Task Force X. Today’s do-or-die assignment? Assemble a collection of cons, including Bloodsport, Peacemaker, Captain Boomerang, Ratcatcher 2, Savant, King Shark, Blackguard, Javelin and everyone’s favorite psycho, Harley Quinn. Then arm them heavily and drop them (literally) on the remote, enemy-infused island of Corto Maltese. Trekking through a jungle teeming with militant adversaries and guerrilla forces at every turn, the Squad is on a search-and-destroy mission with only Colonel Rick Flag on the ground to make them behave…and Amanda Waller’s government techies in their ears, tracking their every movement. And as always, one wrong move and they’re dead (whether at the hands of their opponents, a teammate, or Waller herself). If anyone’s laying down bets, the smart money is against them — all of them.”

The Suicide Squad arrives in theaters and on HBO Max on August 6. But let’s be real: If you — and most of the country — have gotten the shot(s) by then, are you really gonna want to stay home and watch this on a streaming service? Hell, you don’t even know if you’re going to be able to watch what you think you’ve clicked on! And that typically only happens in theaters if you’ve got, like, a psychopathic projectionist, which does occasionally happen, or if one of the laser projectors becomes sentient during your screening of The Croods 2.