The ‘Those Who Wish Me Dead’ trailer jumps into the fire 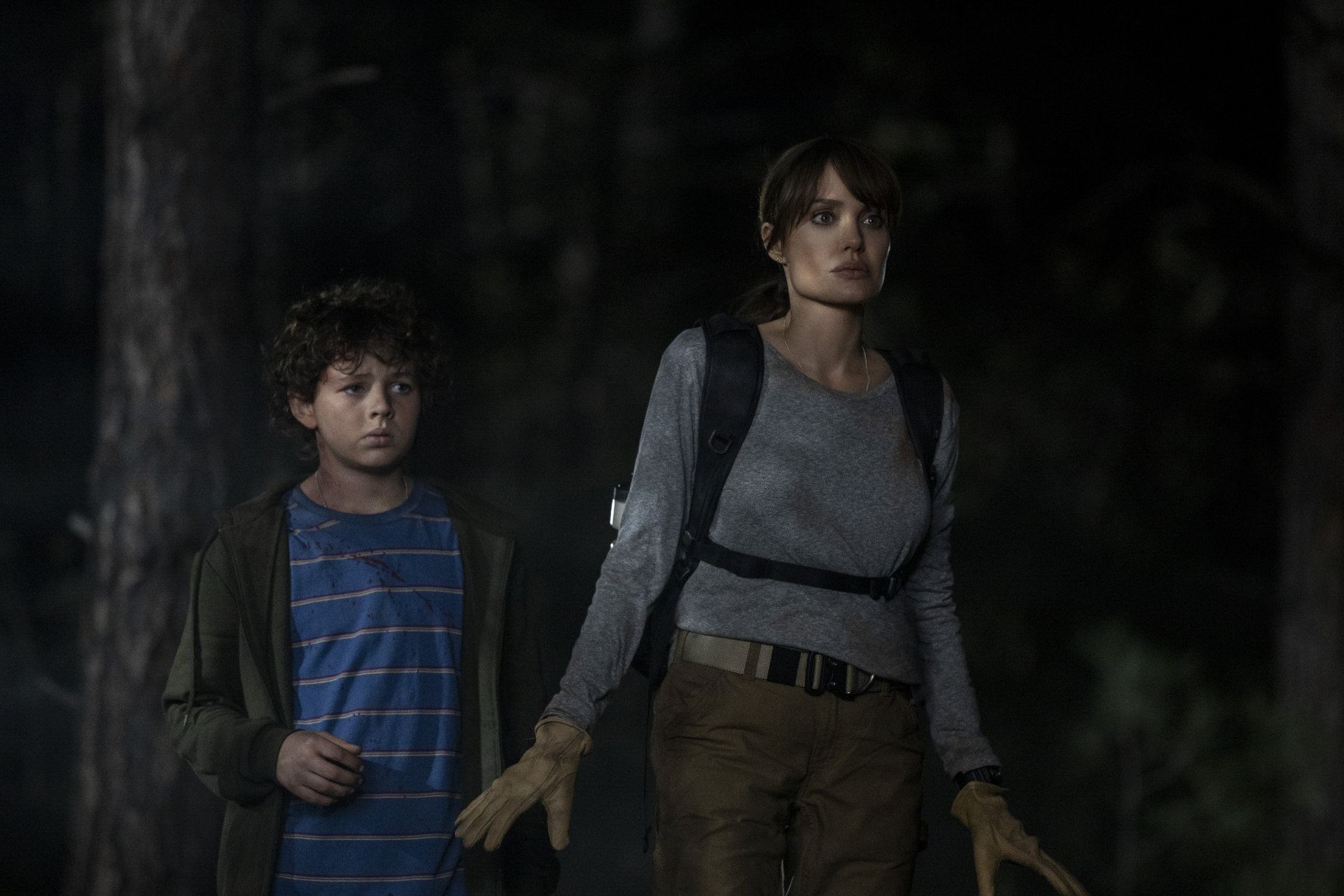 Nobody told us that it was going to be “Taylor Sheridan Week” this week, but whatever, we’re too cool for all those hip parties anyway. We’re just kidding, but it is slightly funny that, right on the heels of Amazon dropping a brand-new trailer for Without Remorse on Tuesday, which the Hell or High Water director co-wrote, Warner Bros. followed it up by revealing the first look at Those Who Wish Me Dead, his brand-new directorial effort on Wednesday afternoon. And you know what? We’re kind of vibing with it.

For one, we’re absolute suckers for anything involving firefighters — we may or may not have cried our eyes out at Joseph Kosinski’s Only the Brave back when it hit in 2017, and you should really check it out some time — and, two, it’s nice to see this kind of mid-budget again, especially with someone like Angelina Jolie in the lead role. But we gotta say, it is a little suspicious that all this Sheridan stuff happened this week, and we’re liable to think that the suits at Paramount are finally trying to brainwash us into watching Yellowstone in order to fully transform us into boomers. If it didn’t work for Longmire, it won’t work now, guys!

“From New Line Cinema comes the thriller ‘Those Who Wish Me Dead,’ starring Angelina Jolie and directed by Taylor Sheridan. Oscar-winner Jolie (‘Girl, Interrupted,’ the ‘Maleficent’ films) stars as Hannah, a smoke jumper still reeling from the loss of three lives she failed to save from a fire when she comes across a traumatized 12-year-old boy with nowhere else to turn.“

Those Who Wish Me Dead will arrive on HBO Max and in theaters on May 14. How many critics do you think are chambering some sort of “you’ll wish you were too” pun in the low-caliber revolvers that are their brains, just in case this movie turns out to be dogshit?