The ‘Monster’ trailer brings a modern young-adult classic to life 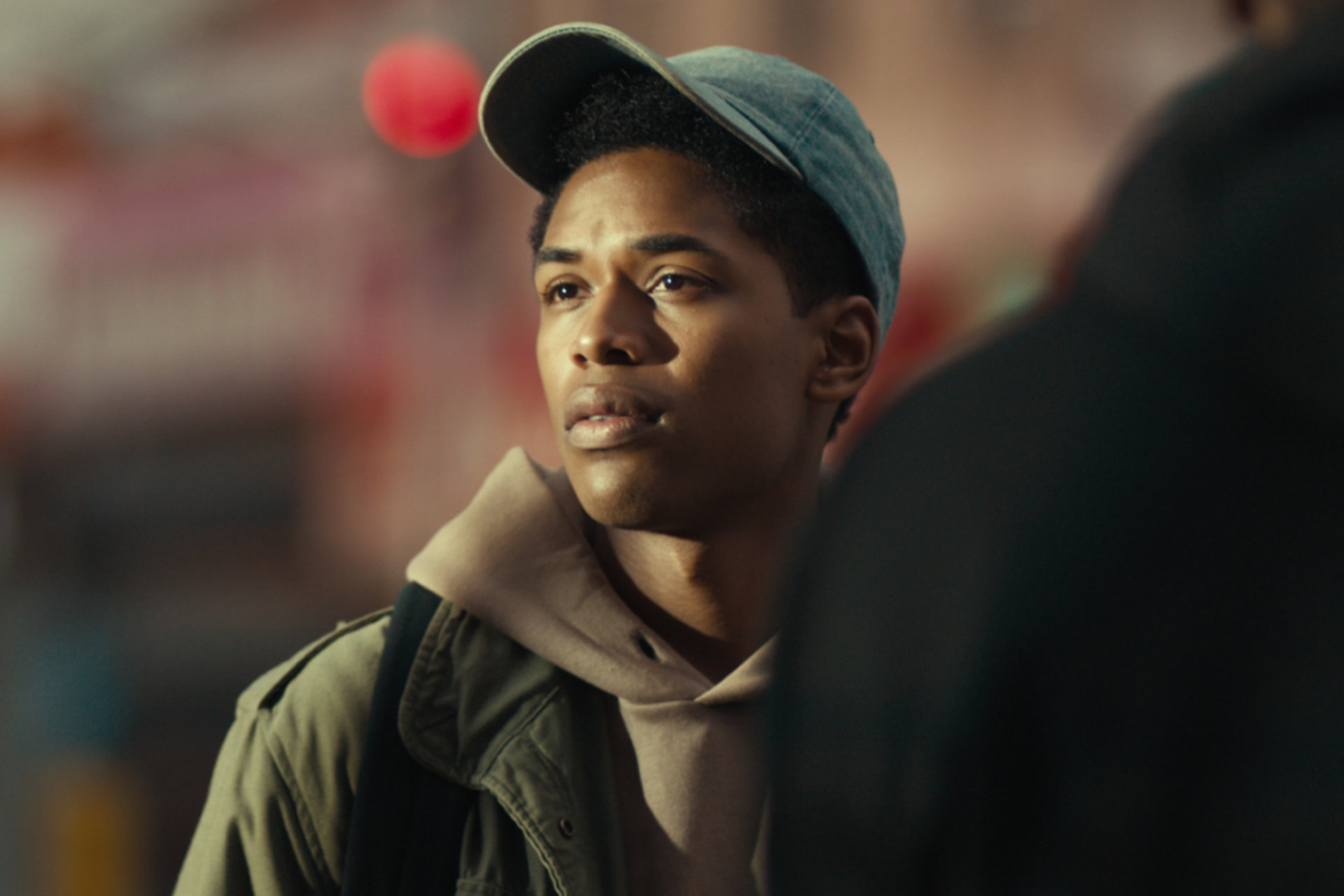 Though there’s a lot to nostalgically yearn for when it comes to modern cinema, you know what one hyper-specific thing is that we miss? Highbrow-ish adaptations of young-adult literature. Sure, there was The Hate U Give a few years ago, and that was solid, but we’re mainly thinking about the ’83 one-two punch of S.E. Hinton adaptations from Francis Ford Coppola. The Outsiders and Rumble Fish are both really good films (we prefer the latter, which is an opinion that has gained more steam ever since it dropped on the Criterion Collection a few years ago), and we’re glad to say that there might be another film joining its ranks: Monster.

After a long and winding path that began years ago when the film premiered in the Narrative Competition line-up in the 2018 Sundance Film Festival, Anthony Mandler’s adaptation of Walter Dean Myers’ young adult classic will finally hit a screen near you later on this spring. Netflix, which acquired the film last year, finally dropped a trailer for the film, and it looks pretty solid, having a cast that’s almost — and we mean almost — as strong as any of Coppola’s YA adaptations, including what looks to be a fantastic lead performance from Kelvin Harrison, Jr.

Here’s a synopsis (though, if you’re under 30, there’s a very good likelihood you might have read this in school at some point):

“‘Monster’ tells the story of Steve Harmon (Kelvin Harrison, Jr.) a seventeen-year-old honor student whose world comes crashing down around him when he is charged with felony murder. The film follows his dramatic journey from a smart, likeable film student from Harlem attending an elite high school through a complex legal battle that could leave him spending the rest of his life in prison.”

Monster arrives on Netflix on May 7.