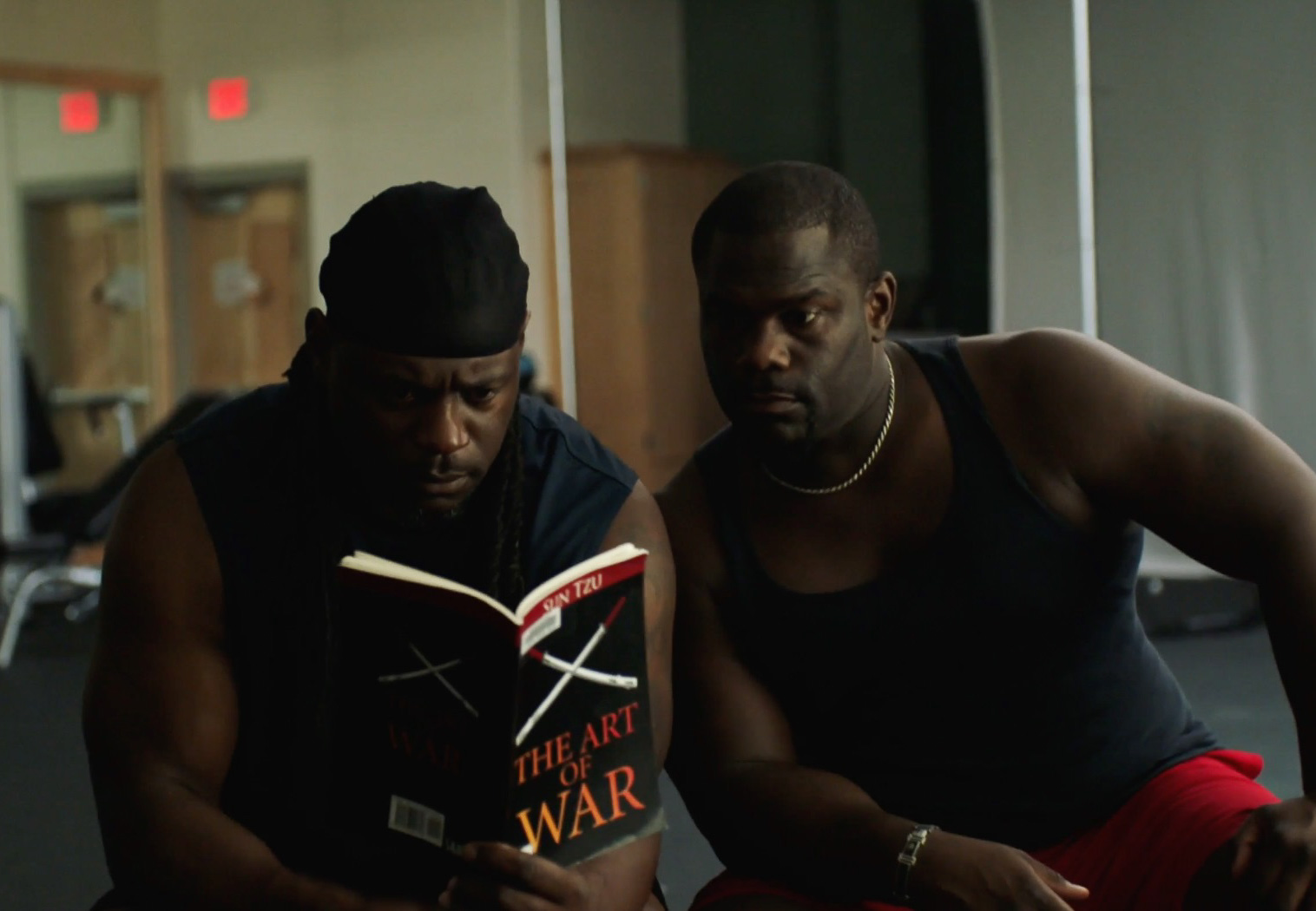 Everyone loves a good tale of underdog triumph, and production company Tres Gatos is back in the ring to deliver just that with their latest eight-minute jolt of upbeat energy.

Bringing back a few familiar faces for Rope-a-Dope, which dropped back on March 24, writer/director Luke Jarvis, writer/producer Rob Pooley and the rest of the team are excited to see the project released after an extended waiting period, and what they see as a bit of an anticlimactic festival run, as they weren’t able to share the short with any live crowds. However, the reaction they’ve received so far has re-energized the Tres Gatos team for the release.

While the project itself, which details the journey of a janitor’s quest to stand up to a school bully, is enough to be excited about, another aspect that has Jarvis and co. pumped is their well-established collaborative chemistry with local comic actors like Corey Rodrigues (starring as the brave janitor), Will Noonan (who graces the screen for a heart-clenching ten seconds) and Tony V (who lends his acting chops as a corrupt principal), as well as local actor Drew Cooper. In fact, it was the substantial differences in the physical statures of Cooper and Rodrigues that played a big role in the inspiration for the film, but more than anything, the relationships that have been built over the course of working on past projects together were really drove the project from the start.

“Collaborating with people like Drew, Corey, Will Noonan, and Tony V on several projects over the years has been a very rewarding experience,” Jarvis tells Vanyaland. “Our relationships have allowed us to develop a shorthand with each other, [and] work and communicate efficiently, which is crucial on low-budget sets. We’ve also learned their strengths as performers, and can write their characters in ways that showcase their talents.”

While Boston may not have much of the same opportunity or access you’d find in New York or Los Angeles in terms of being a filmmaker, Jarvis feels that the close-knit relationships he has forged, and the talent level he’s encountered in the local arts scene makes up for that lack of access, and in turn have made him and Pooley better all-around filmmakers. In addition to the familiar faces that joined forces in front of the camera, as well as “new” faces like Chris Goodwin starring as the maniacal school bully, Jarvis also acknowledges that, without the dedication of the crew behind the camera, led by cinematographer Ben Grant and producer Arielle Cimino, the film wouldn’t even exist.

Although there are a lot of aspects that make this short film an exciting venture, Jarvis feels that the Tres Gatos team has yet to see the full scope of its effect on viewers, and is of the belief that the best is still yet to come.

“This was a movie created to get big laughs and put smiles on people’s faces,” says Jarvis. “Rob and I simply aren’t intelligent enough to produce anything meaningful or groundbreaking, but we think we’ve made a crowd-pleaser, and we’re excited to see what people think.”