Catherine Moan reconstructs Depeche Mode with her cover of ‘Fools’ 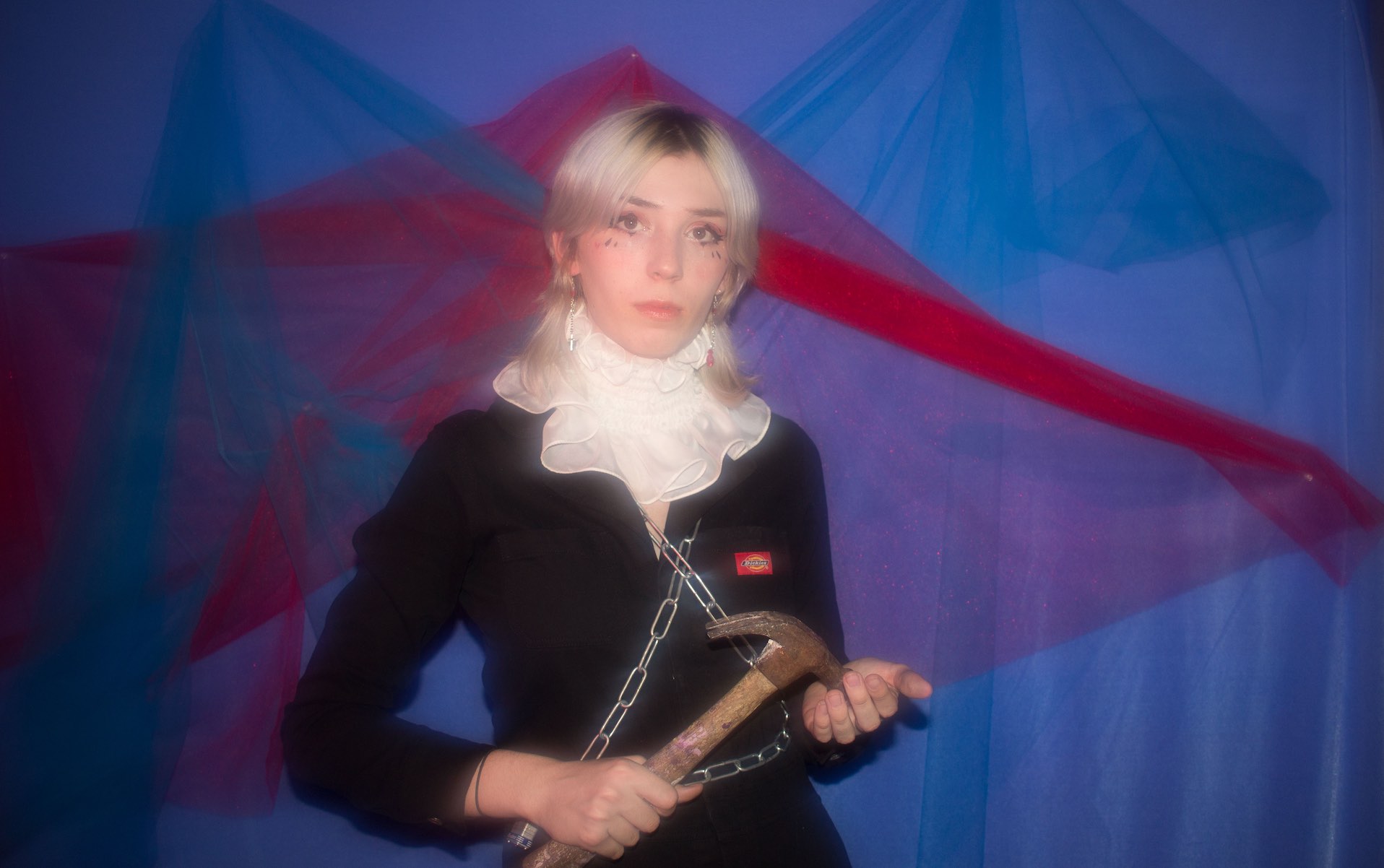 As ill-advised brands clearly illustrated, yesterday was April Fool’s Day, but very few of us were in the mood for any sort of trickery. But we’re always welcoming, regardless of the make-believe designation of the calendar, of warm and seductive electronic-pop jams, and Catherine Moan delivered accordingly with a new cover of Depeche Mode’s 1983 b-side “Fools,” from the synth-pop pioneers’ Construction Time Again era.

It serves as a nice signal boost for the Philadelphia electronic-pop artist born Angel Jefferson, and the pleasure-inducing cover is aided by production work from Korine’s Trey Frey, who was also at the helm for that Johnny Dynamite and the Bloodsuckers joint we hyped last month.

“Ever since I started making music one thing I always wanted to do was record a cover of a Depeche Mode track,” Moan says. “I especially adore their earlier records with industrial percussion influence and campy & moody vocals layered over a repetitive but infectious groove. Their music really inspires me and is the blueprint for a creative process that doesn’t have to be complex or intellectually challenging to create something fun and danceable.”

She adds: “From my perspective the song is about struggling to detach yourself from a person or place that is unhealthy emotionally and recognizing that there is a pattern as to why it may continue to happen to you.”

New music is on the way from Catherine Moan in the form of her debut full-length album, but in the meantime, embrace her “Fools” cover below with April 1 firmly in the rearview, and revisit her previous singles “Body Work” and “The Ordinary” via Spotify.