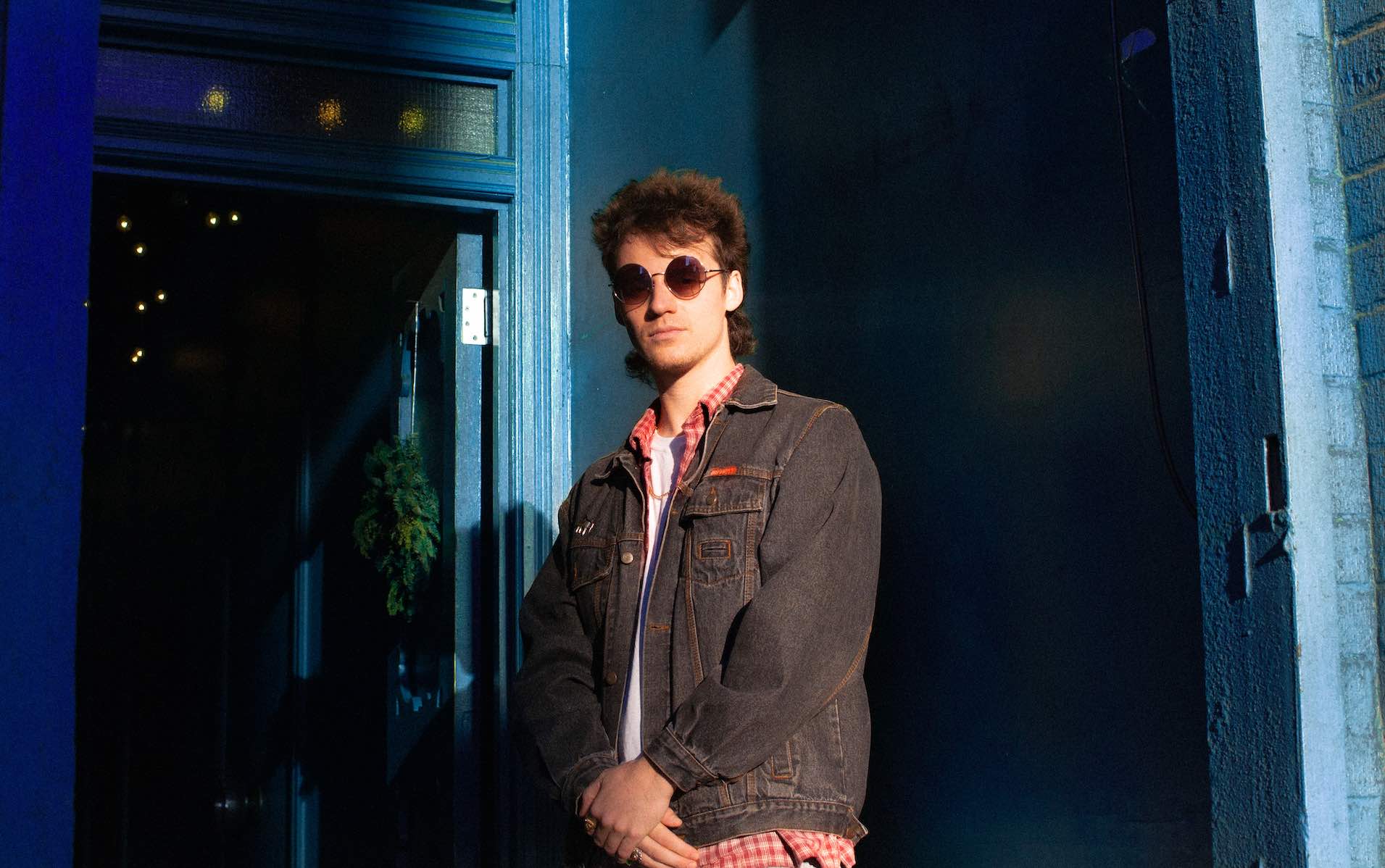 Is there such a thing as a type of smooth explosion? We’re honestly not sure, but as Johnny Dynamite and the Bloodsuckers roll out their new single “Triflin’ Kids”, we can’t help but feel the casual boom deep within our bodies. The synth-pop jam, released today (March 12) via Born Losers Records, is described by Dynamite as “a sarcastic take on a trite pop song set in a Brooklyn dive bar that touches on themes of lust & infidelity.” Well, it slaps.

With a new record, Sleeveless, due out this spring, Dynamite is poised to make some moves, with or without the sarcasm. The songwriter and producer born John Morisi takes his inspiration and moniker from his grandfather, acclaimed Brooklyn crime comic book artist Pete Morisi (PAM), who decades ago first animated one of his iconic characters, anti-hero underground detective Johnny Dynamite, to the printed page. It’s a pretty cool connection to a family lineage, and the origin story of a saga that’s now extended through music.

On “Triflin’ Kids,” the lineage shines through as the storytelling is rich over a bed of alt-R&B and synth-pop, where a breathless Dynamite narrates the scene around his neighborhood dive. Whether or not the listener is the one throwing vibes or catching them, Dynamite has the play-by-play. Take it home on your own terms below.