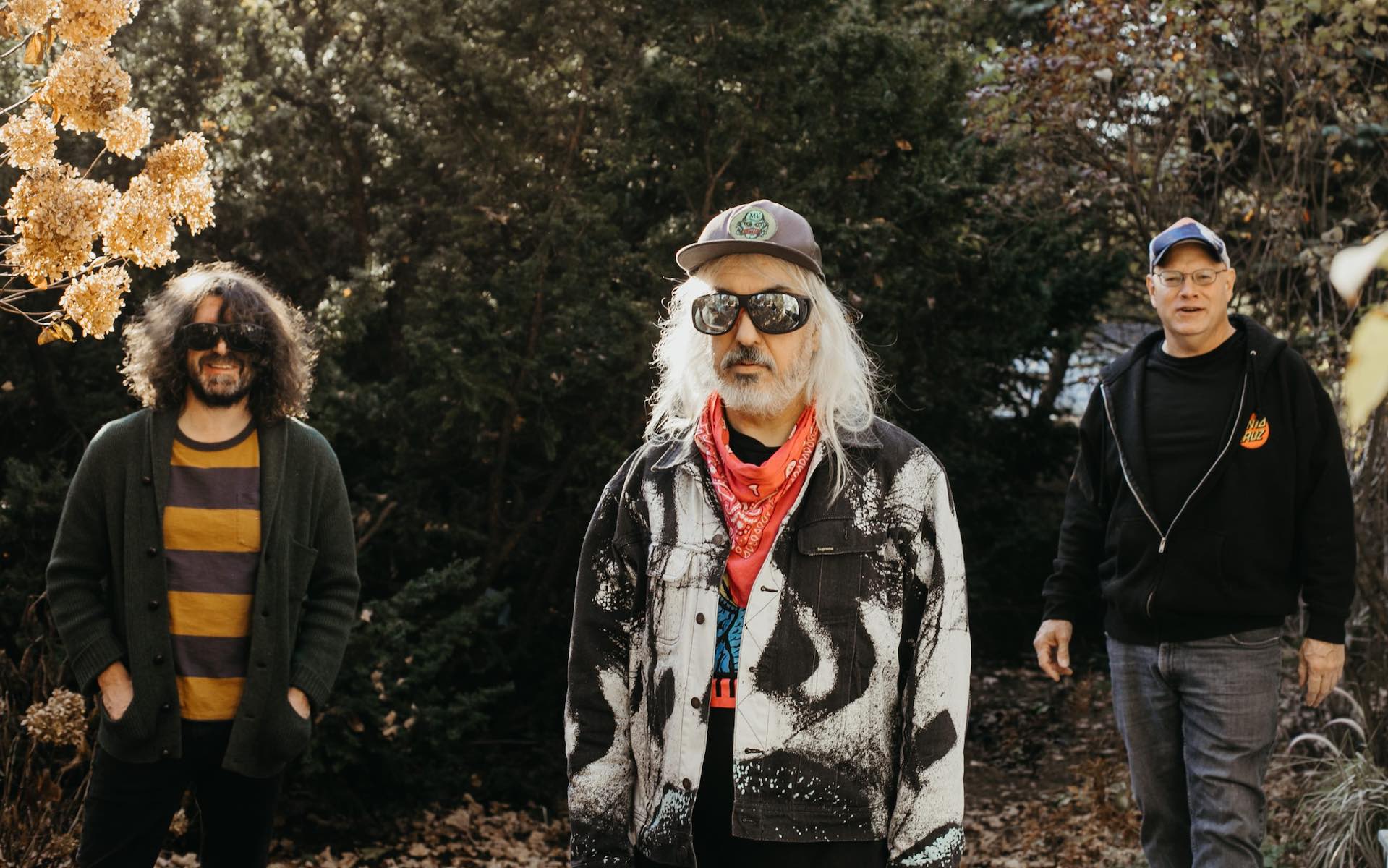 Dinosaur Jr. have a new album out later this month, and will be taking it to the screen to share it with us from the stage, playing a livestreamed show May 1 at The Sinclair in Cambridge. The crowd-less event promises to be a live one, no pre-recorded stuff here, and gets started at 9 p.m. EDT. Tickets are $15, on sale now, with a $40 VIP option that includes soundcheck viewing and a pre-show Q&A.

The Harvard Square gig arrives a little more than a week after the beloved Massachusetts alt-rock trio release a new album called Sweep It Into Space, out April 23 via Jagjaguwar. Kurt Vile co-produced the record, and we’ve heard two tracks from it so far, including “Garden,” which dropped this week. Check out the video for the song below.

“Everyone seemed to want a disruption in the order of American life, it seemed necessary,” says Lou Barlow of the new track. “Then it happened. It began as a bitter lamentation but as I was finishing the lyrics, singing over the instrumental version of the song while driving to J’s through the miles of farmland that separate his studio in Amherst and my home in Greenfield (Massachusetts), I saw a sign on a shed: ‘Back to the Garden.’ I was looking for a resolution, where do we go when faced with such dramatic confusion? Back to basics, back home, back to the garden. Luckily I was able to complete the vocals and instrumentation for the song just before the quarantine.”

Sweep It Into Space is the follow-up to Dinosaur Jr.’s 2016 album Give a Glimpse of What Yer Not. The band is also set to play Boston’s House of Blues later this year, on November 27, with an audience present.