Get schwifty with this ‘Rick and Morty’ Season 5 trailer 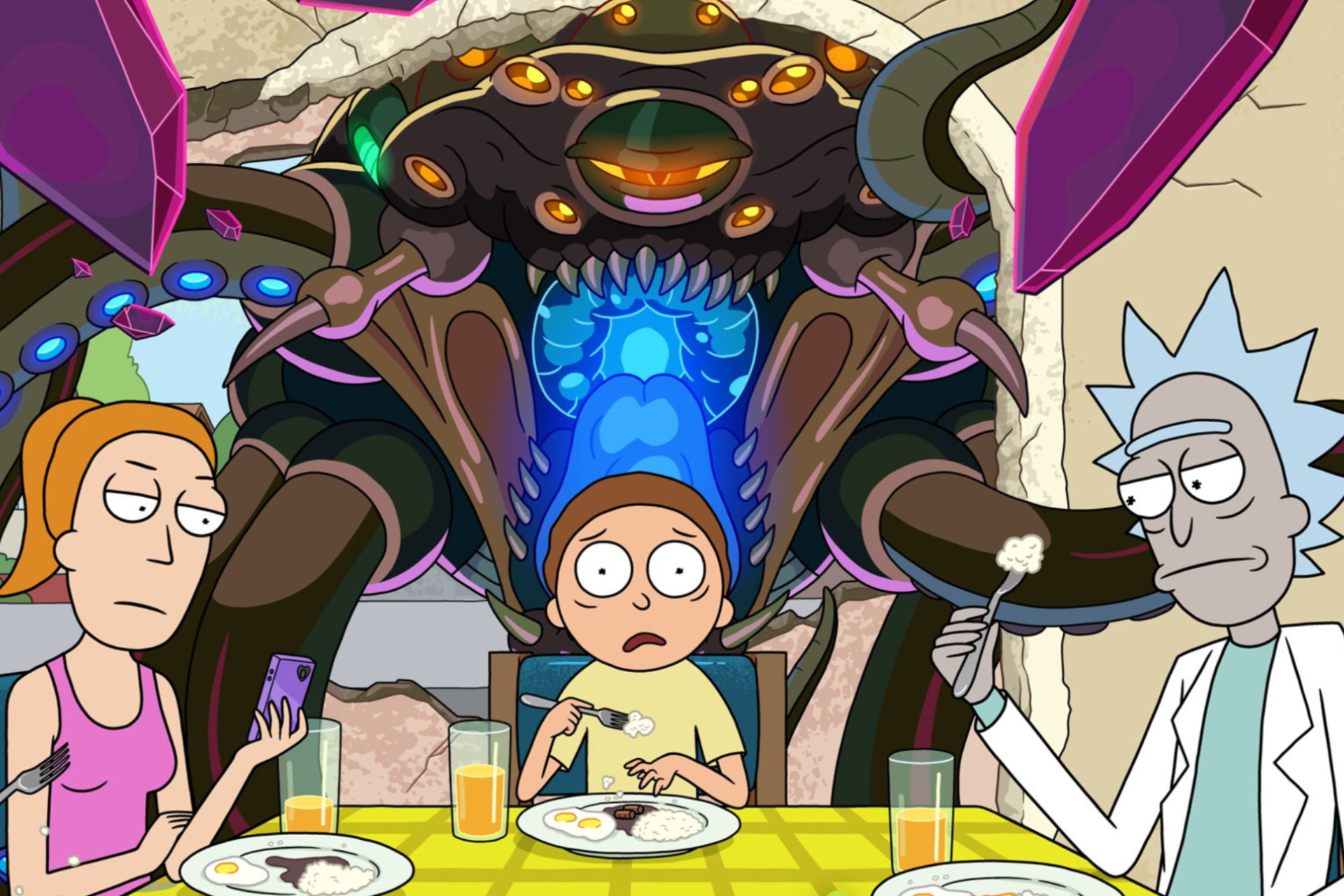 Man, what is it about this Tuesday that caused practically every major media corporation to drop trailers for all of their big summer theatrical/streaming/TV properties all at once? We had Spiral this morning, The Bad Batch this afternoon, and now Adult Swim has dropped a brand-spanking-new preview for Rick and Morty season 5, as well as its premiere date. Honestly, if trailers were limes, we’d feel like this guy right about now. But yes, the dynamic duo singlehandedly keeping Hot Topic in business alongside all those FunkoPops are back for more adventures, along with the rest of the Smith/Sanchez clan, and, if nothing else, Season 5 looks like it’ll be pretty fun, if, perhaps, not received with the orgasmic delight that seemed to accompany Seasons 3 and 4.

To go along with that, Deadline is reporting that Adult Swim has christened June 20 — the day on which the first episode of Season 5 will premiere — as Rick and Morty Day, and they’re apparently preparing a boatload of extra content for all the superfans in your life. Here’s more info from them:

“To commemorate the show’s return, Adult Swim has designated the 20th of June as ‘Rick and Morty Day,’ a Multiverse Holiday to be celebrated globally. On the 20th, fans will be treated to ‘a megadose of access and content of all things Rick and Morty’ — including sneak peaks, behind-the-scenes footage and a few special surprises — which will be shared across TV, digital and social media, as the Season 5 premiere rolls out around the world.”

So, yeah, nerds, get all your homemade Szechuan Sauce recipes ready, because you’re probably gonna have a whole lot of stuff for you to check out then. In case it wasn’t clear enough, Rick and Morty Season 5 will premiere on June 20 — not June 19, not June 21, but June 20. There’s a big corporate holiday on that day, guys! It’ll be on fun calendars in two or three years from now, especially with the way that Warner Bros. just likes to make shit like “Batman Day” up for temporary sales bumps.