Korine let the ‘Sunshine’ guide the way to a better horizon 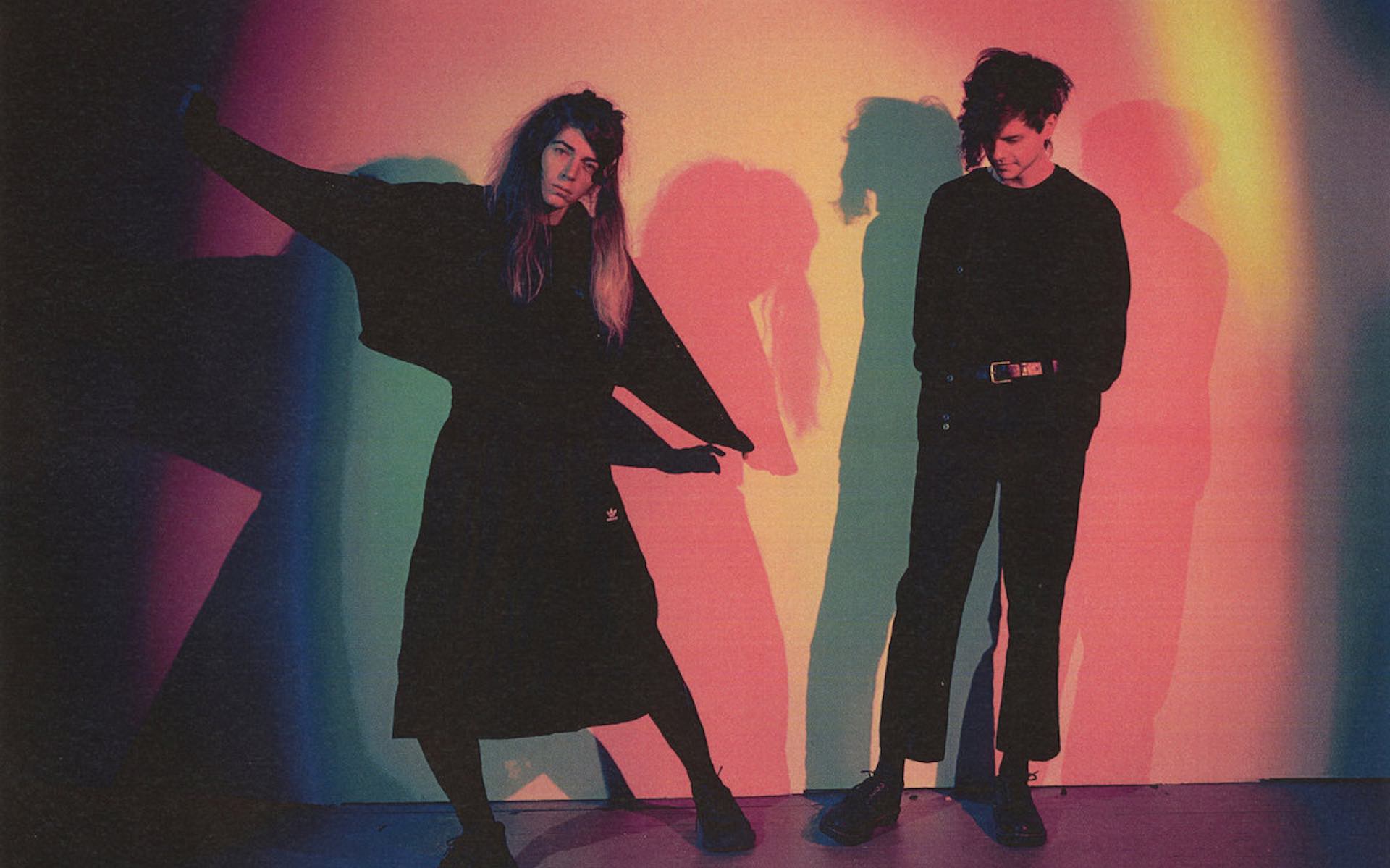 It’s not uncommon to be feeling some sort of spring fever by the time late-March rolls around. Long cold winters, especially for us in the Northeast, build up a mental frustration and wanderlust desire that bursts at our emotional seams; our feelings of being trapped and confined are suddenly awarded with the tease of a newfound freedom, an open-air escapism, a promise for something greater and fulfilling just out over the horizon. So as “Sunshine,” today’s (March 26) new single from Philadelphia electronic-pop duo Korine, fills our insides from the heart up, the light beam glare is almost hypnotic as it draws us out of a thaw that’s more personal than seasonal.

We last caught up with Morgy Ramone and Trey Frey a few weeks back in our pandemic anniversary series The Last Show, but now the duo looks squarely forward with their first new music since last year’s breathtaking sophomore album The Night We Raise. “Sunshine” is a slow-burner atmospheric track, a dancer on the distance for long car rides and solemn mental escapades.

As “Sunshine” graces along the synth-pop shadows, Ramone offers up the following in his distinct vocal style: “I need pleasant conversations like a thorn in my side / If you want some shit from me then it’s like goodbye / What you wanted me be was like housewife / When you said I could leave I didn’t think twice.” It’s not hard to give in to the urge to move on and move out, and let the glare coming down from above be light that shines on a better life somewhere else. Listen to “Sunshine” below.