The Last Show: Korine at Chicho’s Backstage in Norfolk 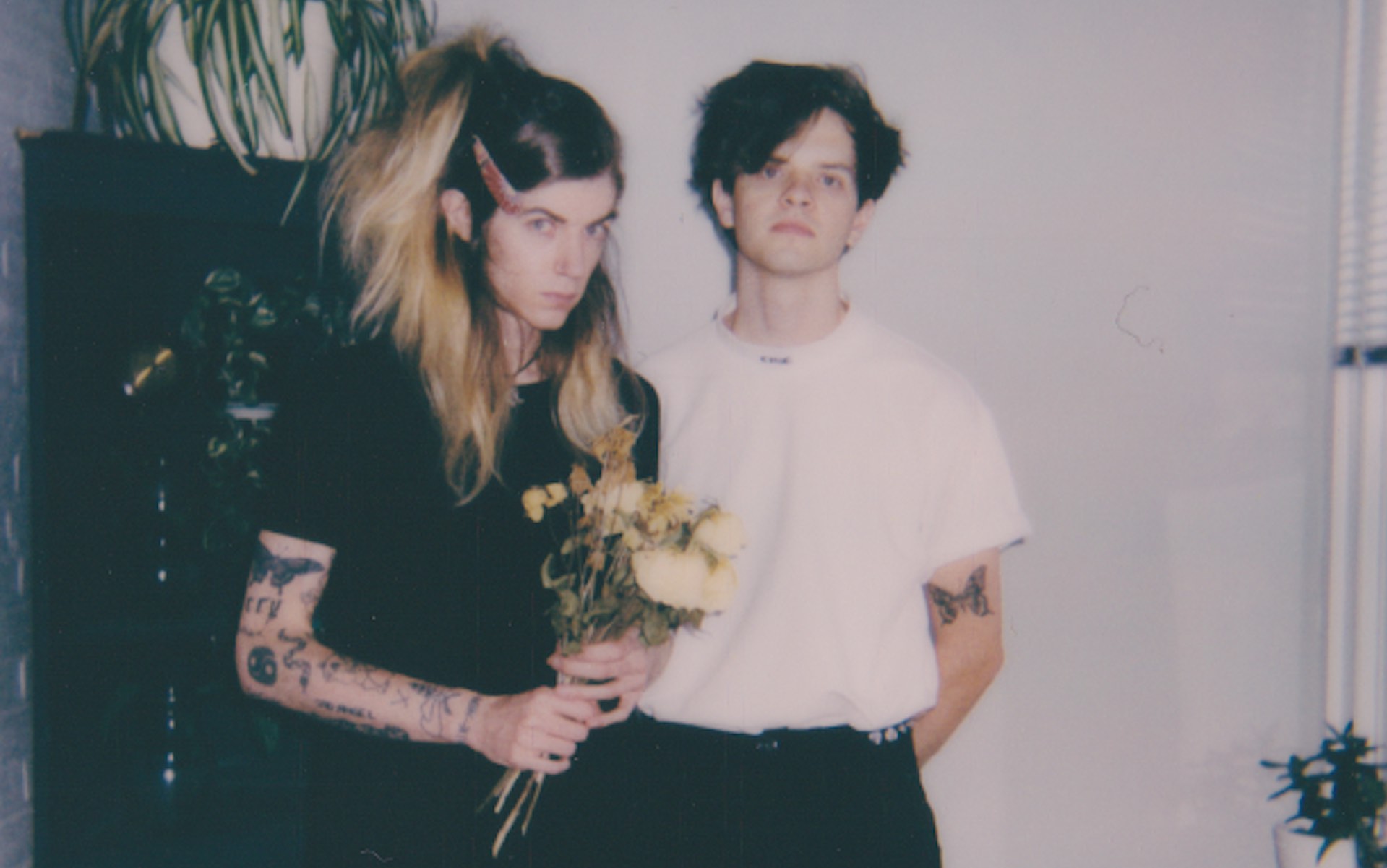 Trey Frey of Korine: Our last show was March 11, 2020 in Norfolk, Virginia, at a venue called Chicho’s Backstage.

Suburban Living and You’re Jovian (both great bands you should check out).

We got free pizza, which is always appreciated, and I remember the sound being surprisingly good.

I think the most memorable part of the show was the light air of panic/fear in the room among the show goers — there were TVs in the venue showing the news of Covid spreading in the US. Jokes were made about how this may be the last show any of us play in a while.

I would’ve probably laughed in disbelief, honestly. I still have a hard time grasping the reality of how long it’s been and how much longer there is to go.

I think we would’ve prepared a little more for our online streams, but I think all things considered we bounced back pretty efficiently. We did about seven livestreams in 2020 that all went surprisingly well.

We’ve been working a lot on new music and things we plan on slowly unveiling into 2021. You can expect a new Korine song on March 26.

Follow Korine on Instagram @korineband. And below, check out their brand new music video for “The Last”, out today (February 19), off last year’s standout album “The Night We Raise”, featuring two of Vanyaland’s favorite tracks of 2020, “Cast” and “Fate”.