The Last Show: girlhouse at Bottom of the Hill in San Francisco 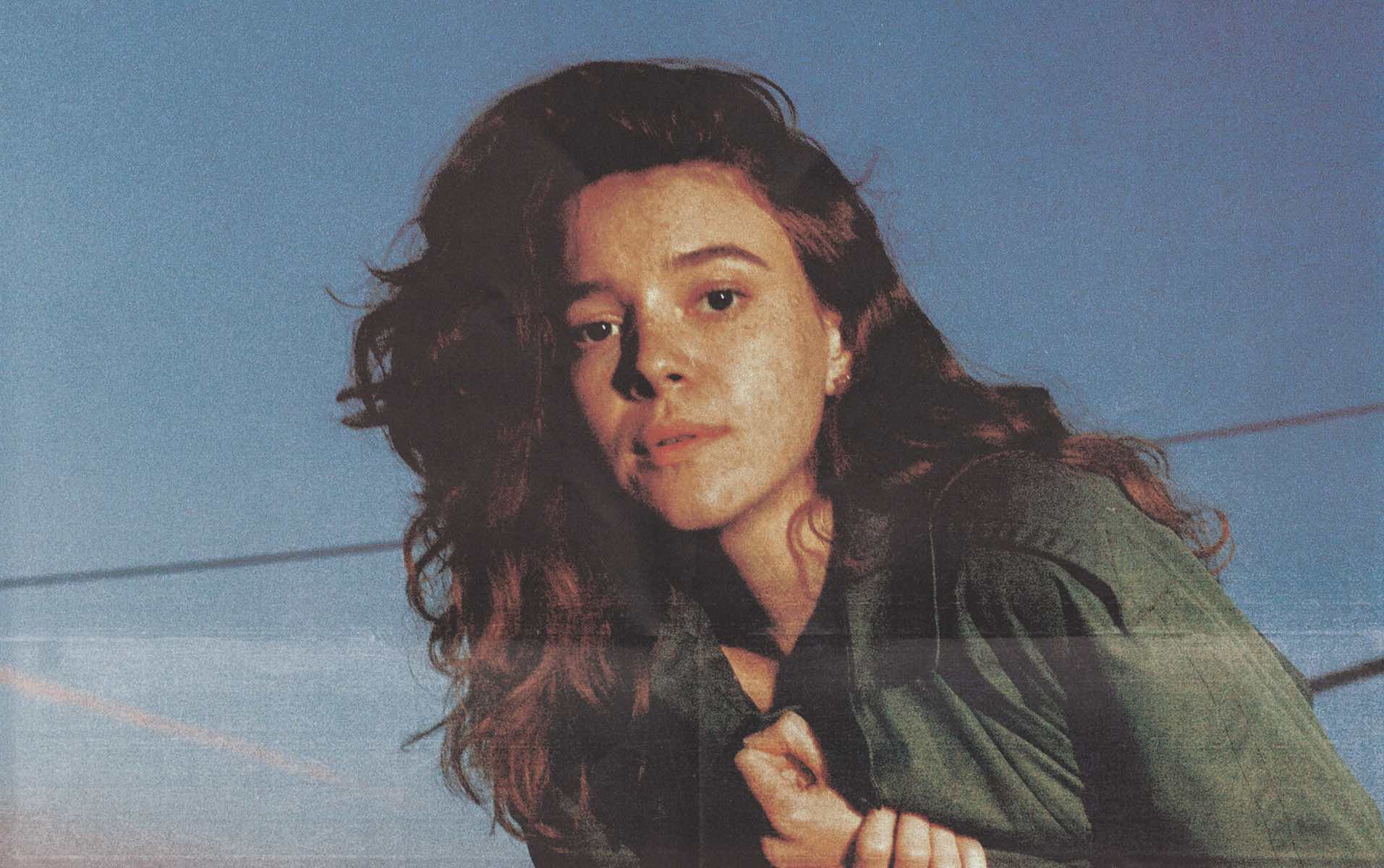 girlhouse: We were playing Bottom of the Hill in SF. I love that venue, it’s very cozy and colorful.

Our buddy Johnny Gates who was on tour with us.

It was part of our first ever headlining tour with our folk/pop band WILD. We’ve never had that experience before. Really cool to be able to see your fan base right in front of you.

What do you remember the most about the show?
The boys belting “Whiskey Glasses” in the green room. Messes.

I wouldn’t have believed them. I remember people kept telling me that it could be a possibility they could cancel SXSW back in February 2020 and I kept saying “There is no possible way they could ever cancel SXSW. They’d have to refund so much money!” Oh Lauren, how little you knew then.

I’m getting vaccinated on April 8 and then putting out an EP may 14! Hopefully we can be playing shows by the fall?? Emphasis on HOPE!