The Last Show: Glacier at ONCE Ballroom in Somerville 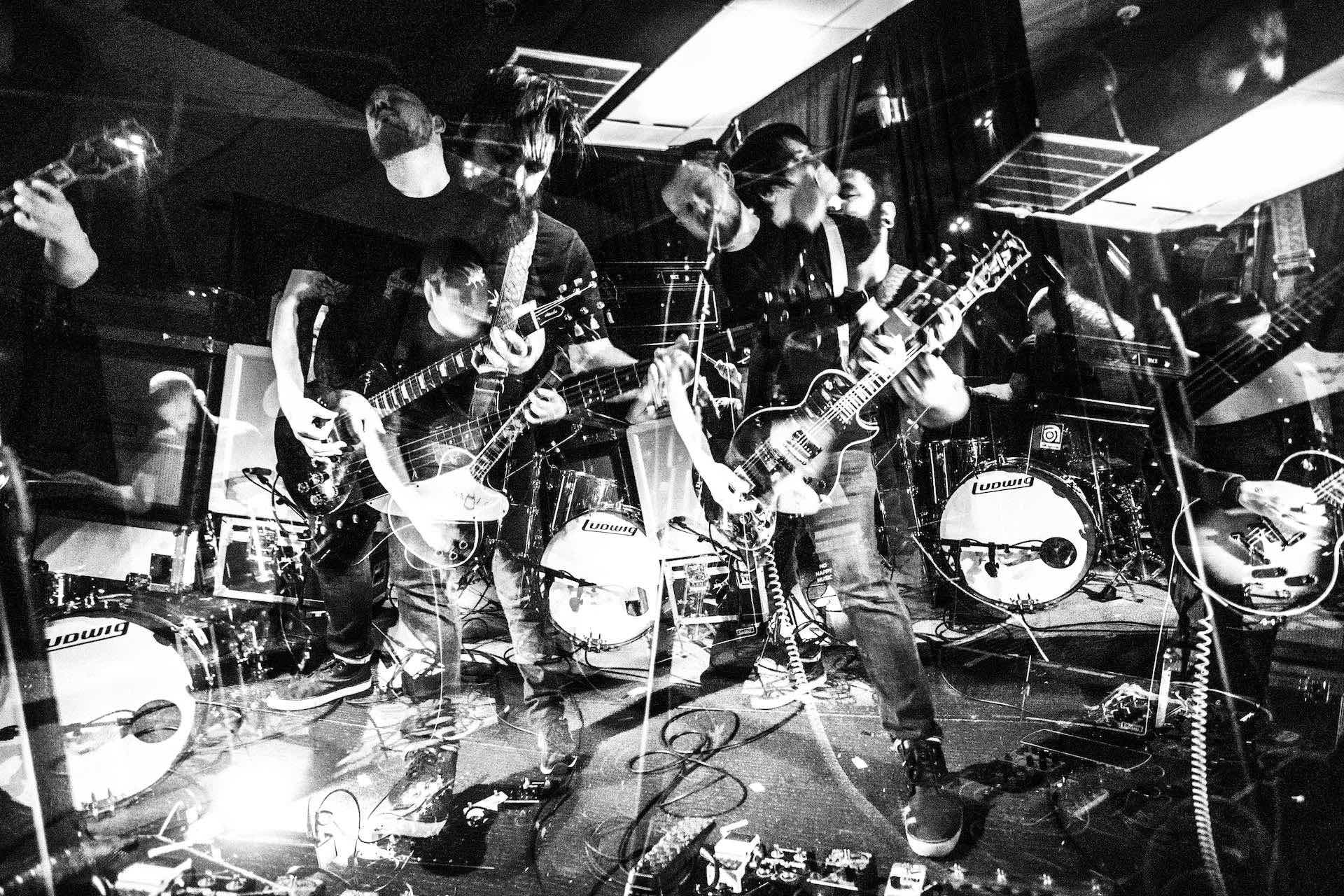 When and where was your last show before the pandemic?

Jesse Vengrove of Glacier: The last show we played was SEA’s Impermanence record release show at ONCE Ballroom (RIP) on February 7, 2020. Couldn’t have had a more fitting record title for a last show.

SEA headlined this show (obviously) and the bill was rounded out by Worshipper and SEED.

We were super excited to play SEA’s record release show, as we’ve been playing shows together for a while now and they have played our record release shows in the past. The energy and excitement at record release shows is just so much fun and we were really happy they asked us to play. Initially we were unsure that we would be able to play this, as it fell right around the due date of one of our guitar player’s first kids, but luckily Mike (my bandmate from Greylock) was able to learn the set and fill in.

This was our first show with SEED (and only our second with Worshipper), our first show in the Ballroom, and we had our friend Chris Johnson (Summoner, Deafheaven) come out and mix our set as well, so there was lots to look forward to with this one. In retrospect this was an amazing last show to have had.

The room was packed (200+ for an all-local show!), we were surrounded by both friends and family, and the energy was high and the crowd was really supportive of the entire lineup. This was for sure one of the best shows we’ve played, and it also marked the beginning of what was supposed to be a big year for us (we had festivals booked in Indianapolis, Montreal, and Norway, all of which would have been our first time outside of the Northeast). This was one of those “this is why we do it” shows and it seemed like we were going to be riding that high all year.

That thought would have been pretty inconceivable. I play in two bands and also work as a FOH/monitor engineer so saying that would, in theory, have been saying “you have no life and no job for a year” (and in practice it ended up shaping up like that…).

I would have attended/worked all the shows and hugged my bandmates.

Bone Up Brewing in Everett just released a No Light Ever Imperial Stout (named after our last record which was released at the end of 2019). Liz and Jared (the couple behind Bone Up Brewing) rule and are super supportive and allowed us to roll this beer release into a fundraiser for NIVA (National Independent Venue Association). On March 26, we’re hosting a Zoom hang with a beer tasting and trivia night. 50 percent of the proceeds are going to Bone Up and 50 percent are going directly to NIVA to support their Save Our Stages initiative, which is helping to keep venues alive so we all have places to work and play again when it’s safe to reopen.

Tickets get you a 4-pack of No Light Ever stout, a small pile of Glacier and Bone Up merch/swag, and an invite to the Zoom hang. Here’s a link to all of the info and to order tickets/beer. Here’s the Facebook event.