Emerald Fennell will write a ‘Zatanna’ movie, on ekoj 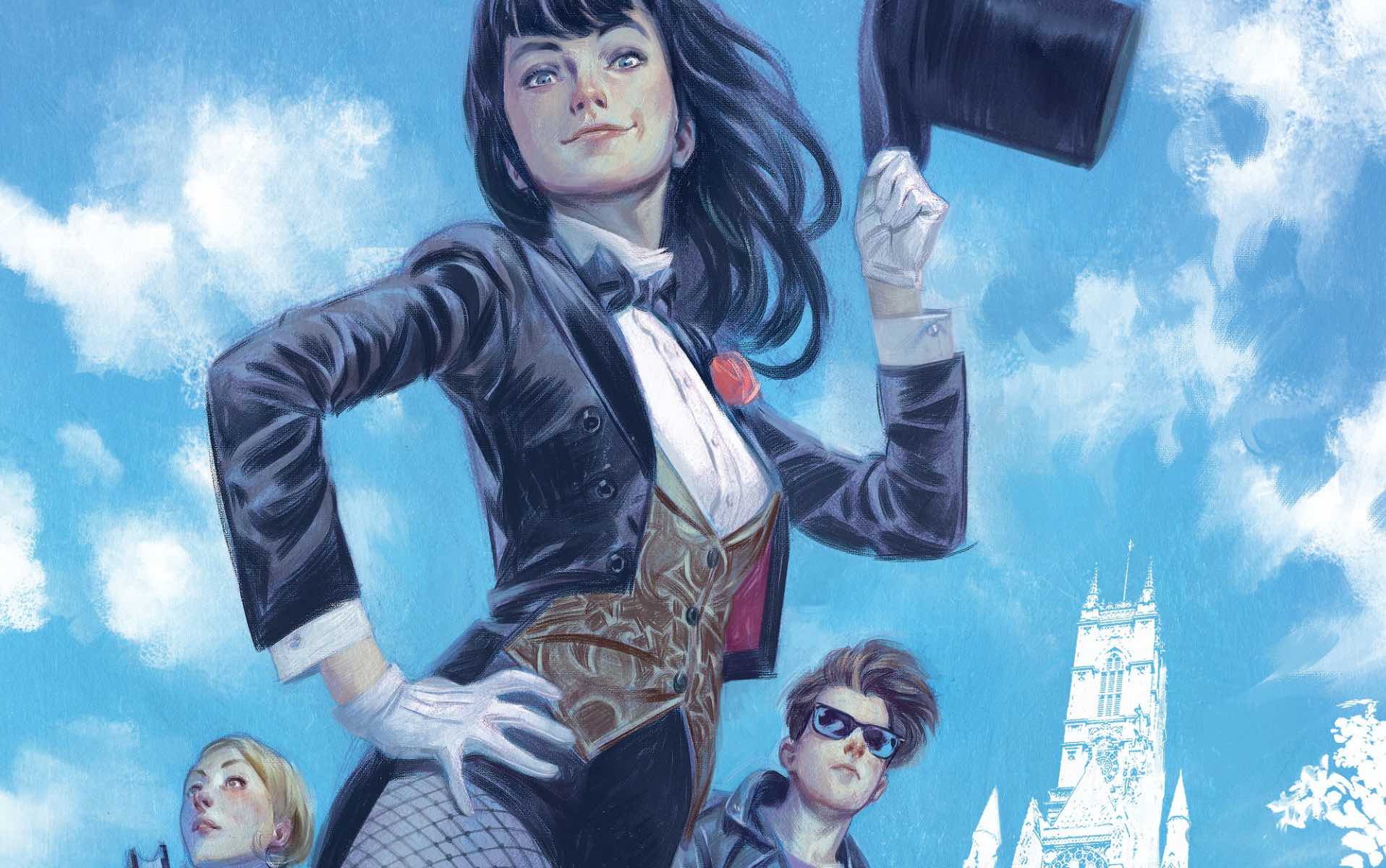 Image from 'Mystiq U' by Julian Totino Tedesco/DC Comics

Well, after a weekend full of enough Snyder Cut commentary to sustain one for several lifetimes, we certainly weren’t expecting to wake up to some huge, fascinating news about the upcoming DCEU slate. Now, if you paid close attention to the nerd internet two weeks ago, you probably noticed that a semi-stir was caused when a Zatanna title screen appeared alongside other confirmed properties in an image shown at an AT&T investor meeting. It led, almost instantly, to a surge in interest about the previously-unannounced project — what shape would it take? Would it be on HBO Max or in Theaters? Maybe a CW show? Would it ever come to fruition, given the amount of announced-and-canned projects that Warner Bros. has announced in the last couple of years? Would it ever be seen again?

Turned out you wouldn’t have to wait too long for an answer: Earlier on Monday, Deadline revealed that Killing Eve showrunner and Promising Young Woman writer/director Emerald Fennell will be writing the screenplay for a theatrical Zatanna film. According to their sources, the deal has been done for a long time, which is probably why it was teased at that meeting, though it’s not certain if she’ll direct the project as well. So, this is decently exciting news for fans of superhero movies, but we’re assuming that all you non-nerds out there, what with your social lives and minimalist apartments are wondering exactly what the hell a Zatanna is and why such an ascendant filmmaker/writer would choose this to follow up her Oscar-nominated directorial debut?

Well, the first is easy enough: Zatanna is a stage magician who has actual magic powers, like her father, Zatara, does (the “Z” is strong with this family. She casts spells by speaking backward: if she wants water, she’ll say “llif ym puc htiw retaw,” and her glass shall be filled. She’s been around for decades, normally associated with Batman and other members of the Justice League, but we imagine that she’ll probably be in a solo film, given that it seems like DC is going to focus on just making good movies, rather than synergy. The second, we imagine, is because Fennell liked the character, wanted to make something broad and populist, and Warner Bros. offered her creative control and financing as long as she worked under their roof. It’s a similar situation that Chloe Zhao found when she went to Disney: Sure, she got to make Nomadland, but it came hand-in-hand with her making The Eternals for Marvel. It’s somewhat depressing, but we’re excited to see what she does with this.

No word as of yet as to when the film may be released, but stay tuned for more news as it develops.