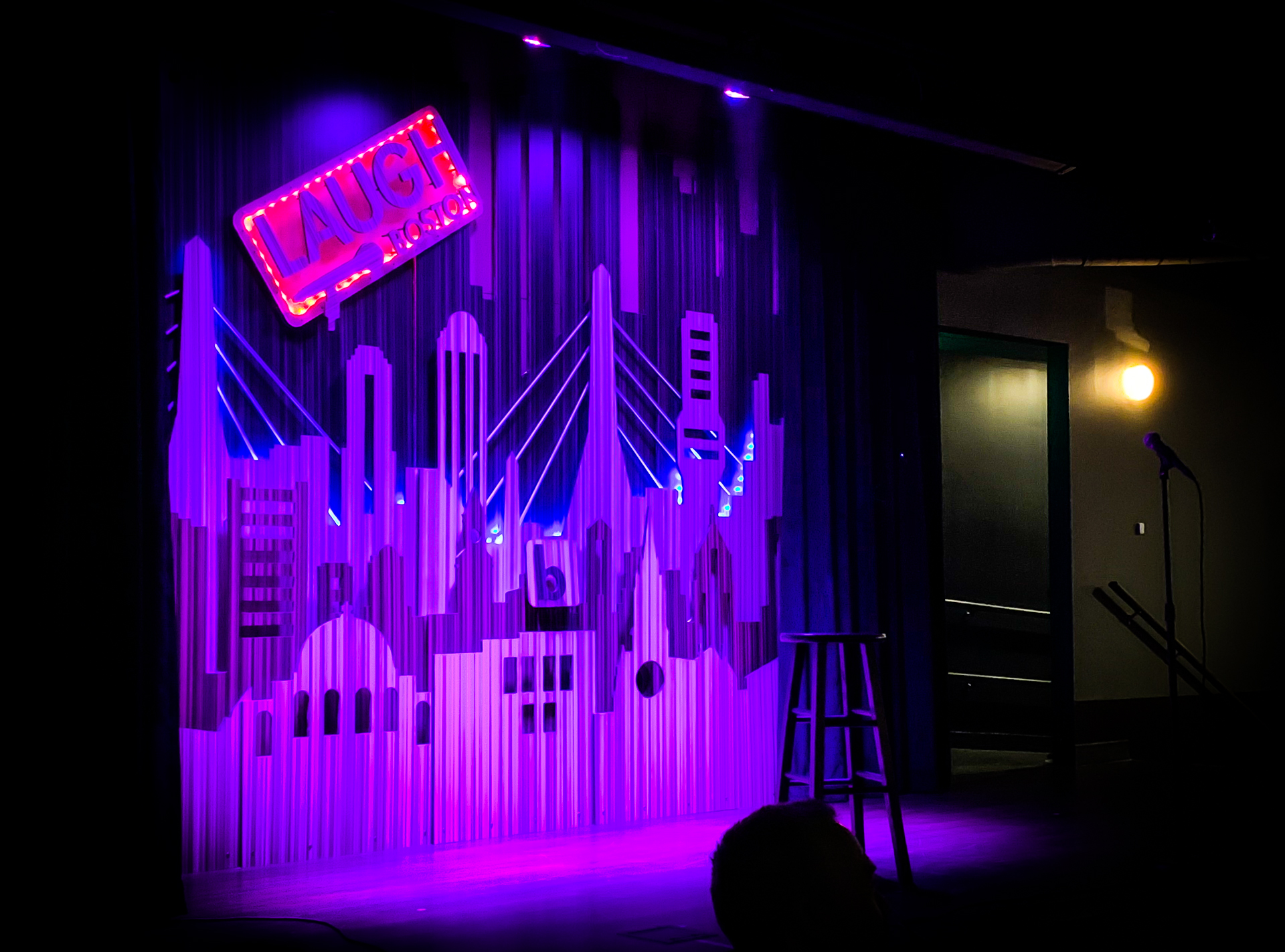 It’s been quite some time since we last heard some laughs in the Seaport, but that’s all about to change pretty soon. Laugh Boston is ready to re-open, and they’re bringing some all-star comedy power to a live audience to get back into the swing of things.

Damn, it feels good to say that.

As announced on Monday (March 15), the club’s Grand-ish Reopening weekend runs from Thursday, April 1 to Saturday, April 3, with some of Boston’s best comedy voices on board. Kelly MacFarland, Will Noonan, and Dan Boulger perform all three nights, joined by Jay Whittaker on Thursday; Christine Hurley and Corey Rodrigues on Friday; and a returning set from Rodrigues to close things out on Saturday.

The trio of shows will represent the first time the “Skyline” room has been open to a live, in-person audience since the shutdowns began last year as a result of the ongoing pandemic. While all current safety protocols will continue to be followed as the commonwealth moves into the next phase of re-opening (50 percent capacity with 500 person max starting on March 22), the return of live comedy at Laugh Boston is a great thing to celebrate — safely and at a distance, of course.