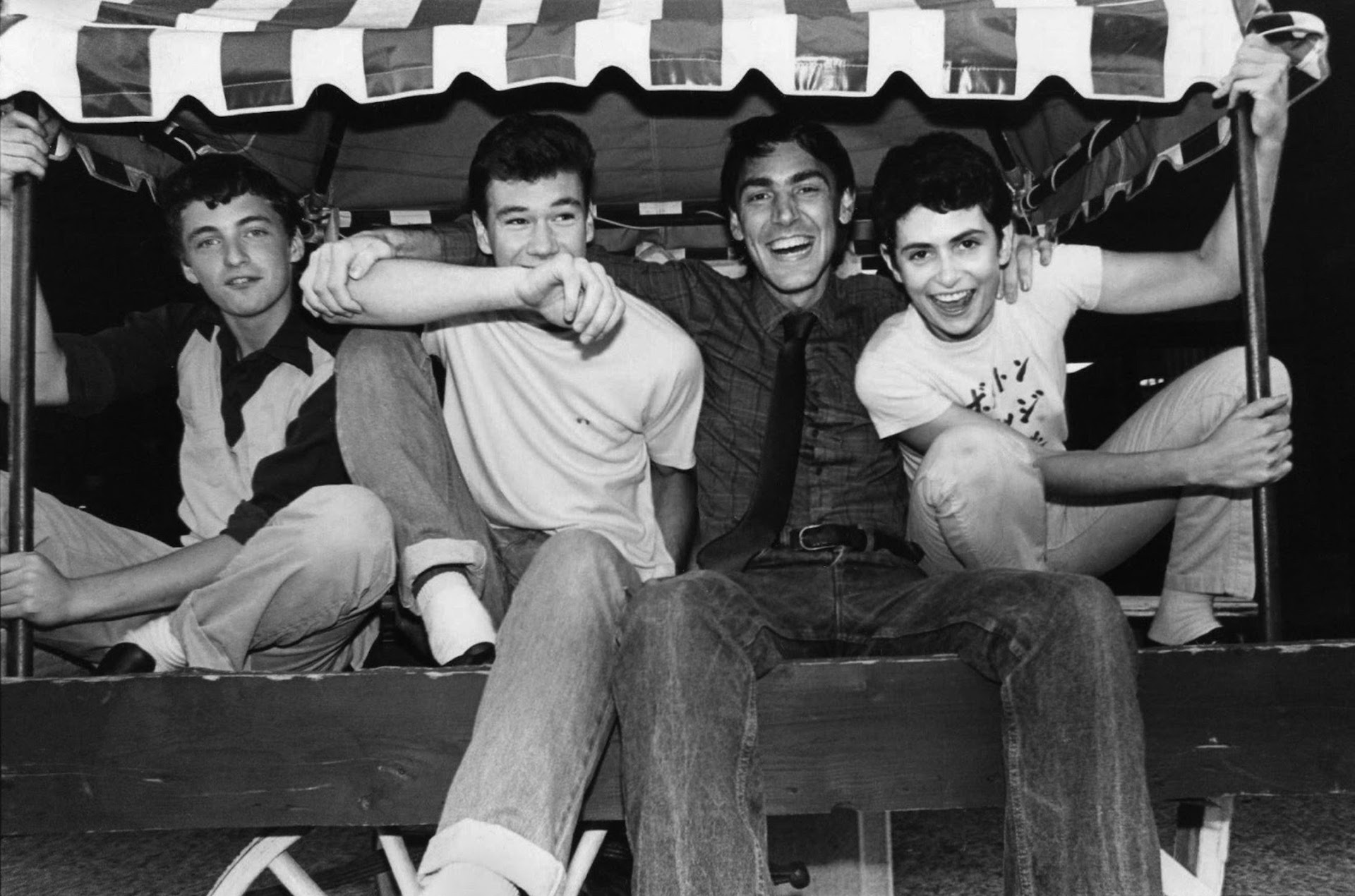 Who among us remembers the Boston band Vitamin? If you don’t, you’re likely not alone — the group’s recorded tunes from 40 years ago have never seen the light of day.

Don Giovanni Records has announced the release of Recordings 1981, a collection of Vitamin’s studio recordings and archival live recordings (including, of course, music from sets at The Rat and The Underground). The record drops April 16, but the lead track “Black Sheep” dropped earlier this week, offering folks a taste of what they’ve been missing all these years decades.

There’s a bonus Boston tie-in, too; some Roger-Miller-produced tracks also appear on the record, bringing Mission of Burma into the mix. “BIG NEWS! It took 40 years, but a Vitamin album will be released on April 16!” the band shared on Facebook on Wednesday.

Formed in 1979, the group straddled the early days of art-punk and no wave up until their breakup in 1983. For the uninitiated — if either of these genres baffle you, “Black Sheep” paints a spunky picture of both styles freely crashing into each other.

Tune in below, and preorder the album here.