Watch the teaser for Zack Snyder’s ‘Army of the Dead’ 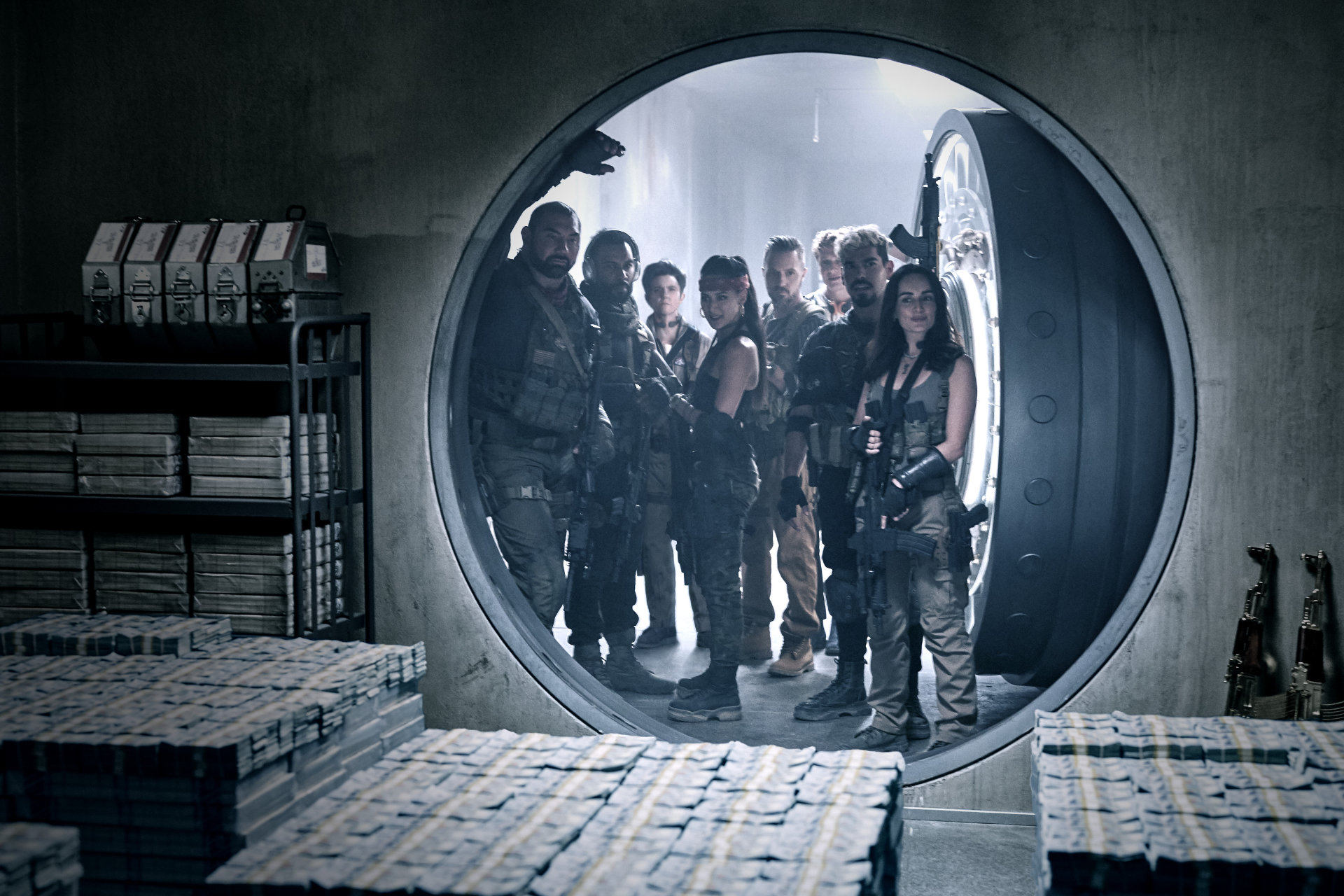 2021 may very well shape up to be Zack Snyder’s year. First, following a hellish ordeal in the DC superhero universe, his tragedy-driven resignation from what was supposed to be the payoff of years of work, its ultimate failure under Joss Whedon (we liked it at the time, but whatever), and the hemming and hawing of a deeply-divided Film Twitter, the dude will release “The Snyder Cut” of Justice League in March, four hours of Snyder’s last contribution to the now-defunct DCEU, totally unmolested by studio hands. But that’s not all he’s doing this year: The dude has one project left in the chamber that looks like it will unite every single person, regardless of what side of the “Snyder Cut” debate they’re on: Snyder’s directed Army of the Dead, a pseudo-sequel to his 2004 remake of George A. Romero’s Dawn of the Dead, which stars Dave Bautista as a mercenary leading a team of scumbags into zombie-infested Vegas in order to rip-off a casino. Netflix, perhaps the only people crazy enough to fund a movie that looks this nuts anymore (remember how hard it was for a World War Z sequel to get off the ground before it ultimately crashed and burned?), dropped a teaser trailer for the film earlier on Thursday, and it looks… well, fucking great.

Here’s a brief synopsis, but it’s not like you’ll mind that too much, right? It’s a heist movie with zombies. What else do you really need?

“Following a zombie outbreak in Las Vegas, a group of mercenaries take the ultimate gamble, venturing into the quarantine zone to pull off the greatest heist ever attempted.”

Army of the Dead hits Netflix on May 21, and we are one hundred percent stoked for it. In addition, we’d like to offer Mr. Snyder a warm “welcome back.” We’d like to think most would do the same, regardless of whether or not they cared for his tenure in the DCEU, given the circumstances.