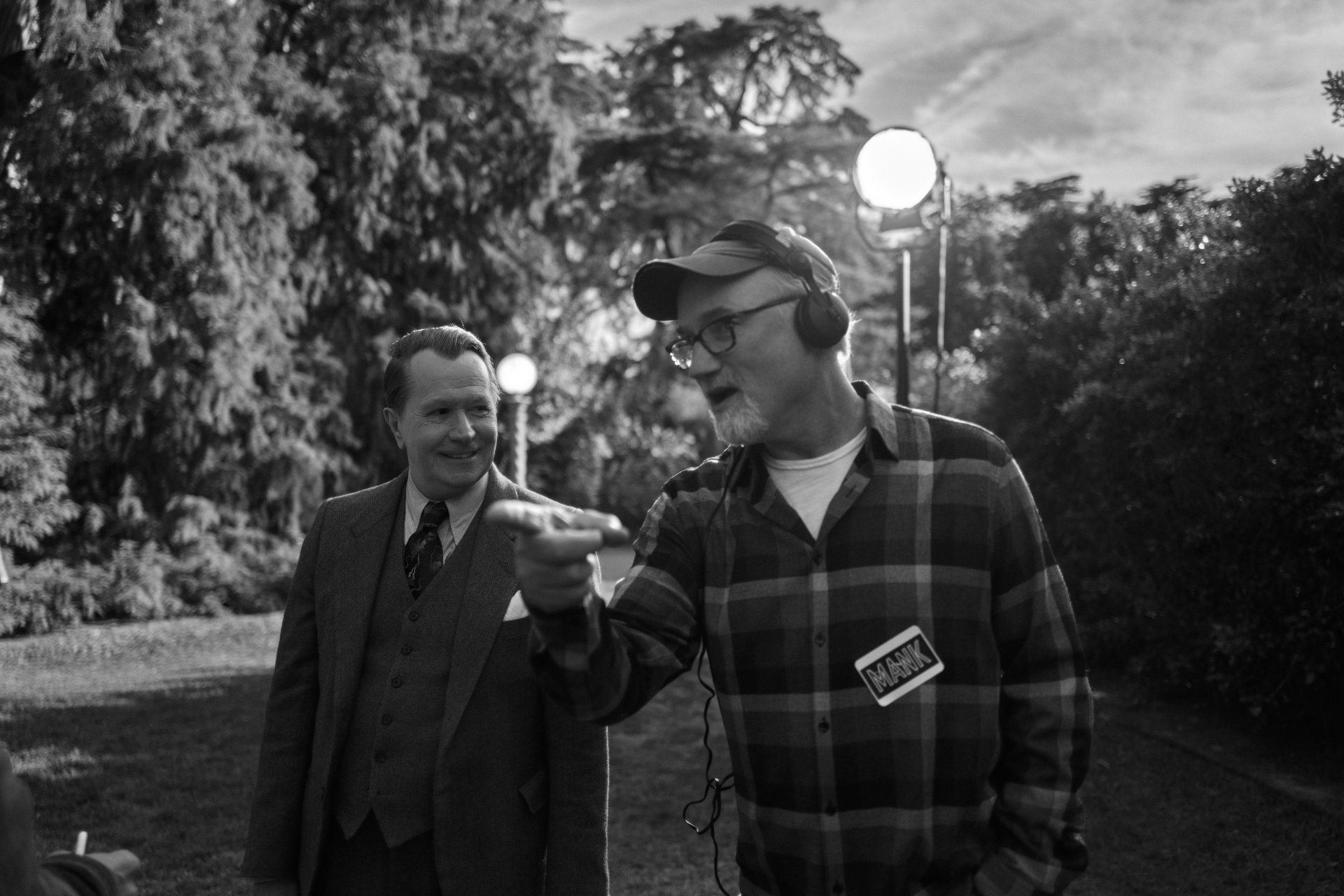 Still from 'Mank' by Netflix via MovieStillsDB

Leave it to David Fincher to follow up a passion project like Mank with another passion project, only this time it’s a comic book adaptation. According to pretty much every trade there is, Fincher will adapt writer Alexis Nolent (better known to fans of bande dessinee under the pen name “Matz”) and artist Luc Jacamon’s The Killer as his next project, which has languished for years at other, more conventional studios.

Andrew Kevin Walker, who previously worked with Fincher as the scribe of Seven, will handle scripting duties, and, according to Deadline, Michael Fassbender is “circling” the lead role. That’s a fascinating triumvirate if there ever was one, and it’s also well in line with Fincher’s approach to Netflix: They’ll greenlight anything he puts in front of them, so it makes a whole lot of sense that he’s choosing his old passion projects that have languished in development hell for decades now.

Here’s a synopsis from an Amazon listing for the omnibus edition of the comic:

“An elite assassin suffers a psychological crisis as he attempts to remove himself from the political ramifications his killings have caused. A professional. A man of few scruples, nerves of steel, and a steady trigger finger, but also, a man on the verge of cracking. After misadventures in Central and South America and having earned enough money to retire comfortably, the Killer retires to Mexico, but his colleagues are still in need of his irreplaceable skills… and before long he’s drawn back into the great geopolitical game between Cuba, Venezuela, and the United States.”

So, yeah, that sounds pretty generic — how the hell did Hollywood not greenlight this when this type of story has been their bread and butter in the thriller genre for decades now — but, hey, it’s Fincher. If anybody can make a story like that interesting, it’s someone like him (see: Anton Corbijn’s The American, which is astonishingly underrated). But we’ll see how this shakes out. Stay tuned for more news on The Killer over the next couple of months.