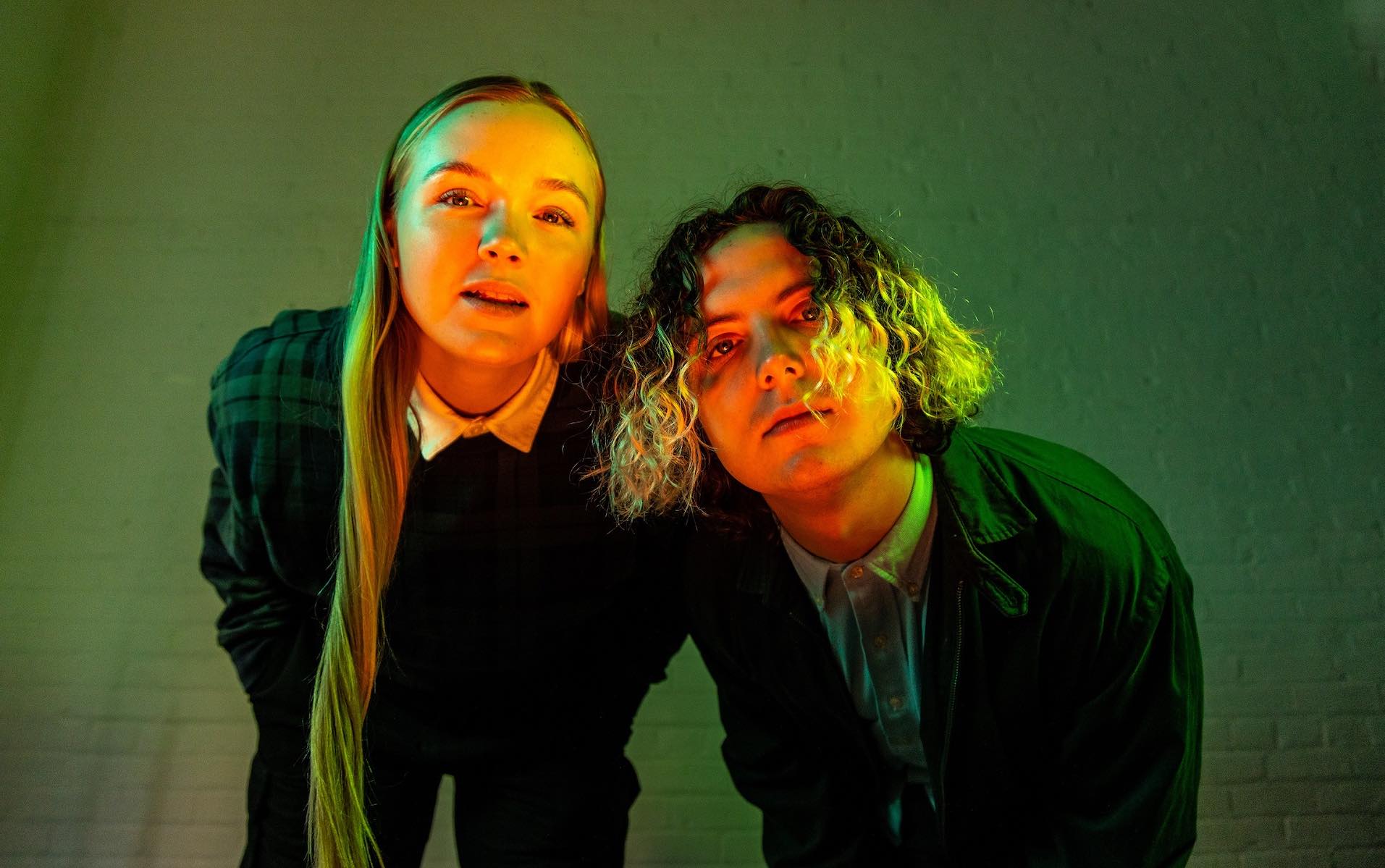 We’re probably not alone in feeling like our dreams have reached a new level of intensity ever since the pandemic age began to limit our physical mobility. Much of the escape our bodies and minds need to maintain a semblance of health has been sadly only fulfilled in dreamland, a space untethered by the confining world around us, free to carry our senses further and deeper than they’re capable of while we’re awake. So when Babygirl sing a tale of “You Were In My Dream Last Night,” about the emotions felt waking up in an empty bed after a recent breakup, well, we felt that. Though in our case we pretty much broke up with our social life.

“’You Were in My Dream Last Night’ is about the experience of having a vivid dream where everything works out and then the cruel joke of waking up to realize that it doesn’t all work out,” says Babygirl. “We wanted the production to capture the sweetness and the sadness of this experience. When you fall in love for the first time, it’s really hard to imagine it’s ever going to end. And when it does, that idea of ‘forever’ is still lodged somewhere in your subconscious. You visit it and watch it disappear all over again.”

The new single from the Toronto sad-song duo of Kirsten “Kiki” Frances and Cameron Breithaupt comes with a Dylan Mitro-directed music video that swirls around retro horror and Old Hollywood. Mitro was at the helm for their “Easy” visual, which we hyped back in October.

“The idea of a ‘date with death’ resonated with us for a few reasons,” states the pair. “Kiki thinks about death a lot, so this idea felt like a healthy way to try and make friends with that fear. Death is a manifestation of the end of a relationship, and Kiki is revisiting that feeling in her dream and finding the sweet side to it. It was very important to us to capture that sense of humor and lightness despite how scary it can be.”