PLBK bursts with grunge-pop brilliance in his video ‘HIT LOW’ 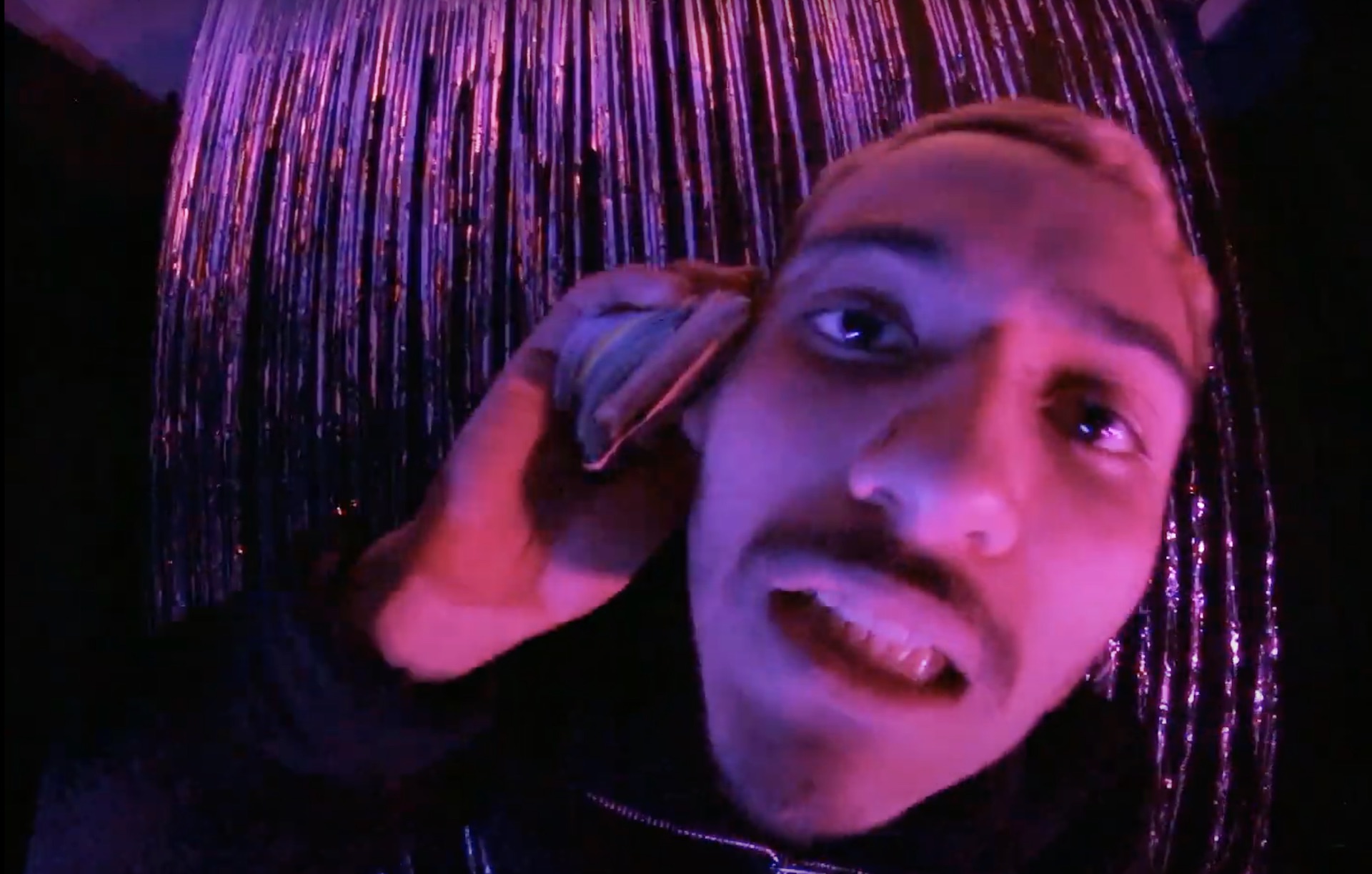 If you don’t have time to listen to PLBK’s six-minute song “Beta Version (to dad),” the Boston musician says his track “HIT LOW” is a good substitute. Except once you hear “HIT LOW,” you’ll want to dive into every track on his album El Primer Paso, released in January via Five By Two Records. It’s just that kind of biting invitation to hear more, and it doesn’t have a “no” option written on the RSVP card.

Not that potential listeners would need it.

Aaron Garcia’s grunge-pop project dropped the video for “HIT LOW” yesterday (February 18), further elevating the song’s dizzying rush of adrenaline. As the opener for El Primer Paso — as well as the album’s first accompanying music video — Garcia uses the track to put all his cards on the table. Especially the gnarly ones: “Voices in my head / They got me spellin’ out ‘schitzo’ / Like my father when he hits,” he reveals, hardly a few lines into the song.

“The song was inspired but my relationship with my father. It’s basically a summary of ‘Beta Version,’” he tells Vanyaland, referencing the piercing familial reckoning that both tracks share.

“For me, ‘HIT LOW’ is the entire mood of the record packaged up into one quick song,” he adds. “It’s angry, edgy, but still groovy. I knew that I wanted to incorporate more Latin influences into my music. I added Afro-Latin percussion and gave the chorus a reggaeton feel because those were the sounds I grew up listening to. I wanted start off the album with showing my intentions.”

“HIT LOW” shares a multi-dimensional portrait of Garcia’s life; when it bursts with painful candor, the force of jangly instrumentation pushes right back, balancing between dead-serious and dance-y. Fused together, the song and video share varied snapshots of his upbringing, without ever losing an ounce of energy.

“Come watch and party a little, then you can keep scrolling,” Garcia shares. Invitation accepted. Jump in below.