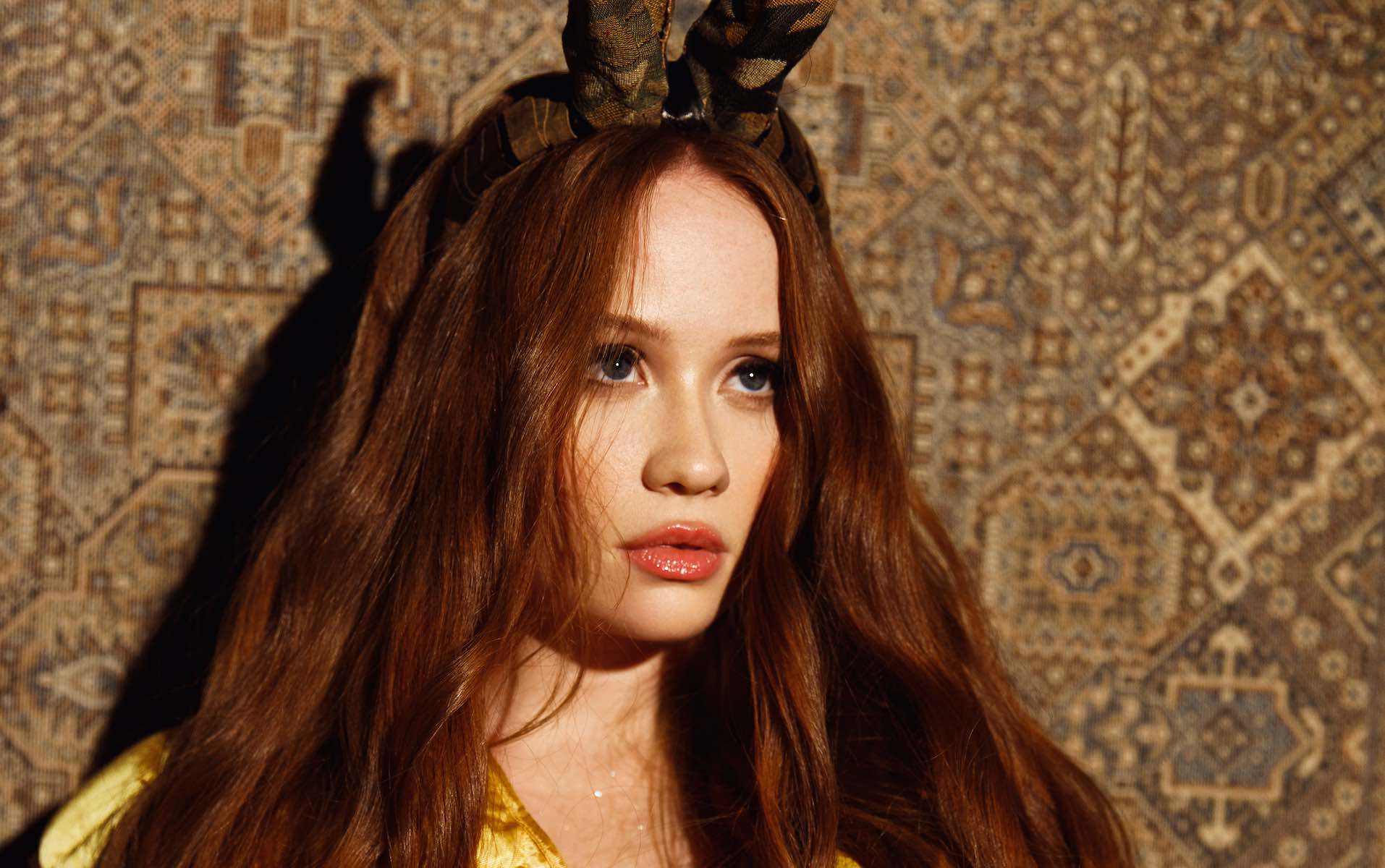 Back in the Before Times, when we’d hit the live music circuit to feel some sort of human energy, we were bracing for the pure pop ascension of Iyla. We were mesmerized by her February 2020 show in Phoenix, and knew fame on a mainstream scale was lurking right around the corner. Of course, some other bullshit was actually lurking right around the corner, and the 13 months or so since have been a total wash.

But we’re excited to find that Iyla is back today (February 11) with a stunning new visual for “Strings.” The low-key buoyant alt-R&B track connects us back to to her Other Ways To Vent EP, which dropped a year ago via 3T Entertainment/Astra Velum/EMPIRE. In the Patrick “Embryo” Tapu-directed video, viewable below, Iyla reminds us in vivid color that she’s no puppet, with ace styling by Savannah Baker and Grace Butler and some flash choreography from Janelle Ginestra.

“In creating both the song and visual for ‘Strings,’ I wanted the viewer to be transported to the all too familiar cycle of going back to someone after you cut ties,” Iyla says. “In this case, a bizarre land of theater puppets, where heart strings are being pulled in every direction under the grasp of lust and love.”

Cut out whatever mental state the past year has kept you trapped in, and get back on that Iyla stan parade.