Julien Baker enlists her boygenius collaborators for a friendly ‘Favor’ 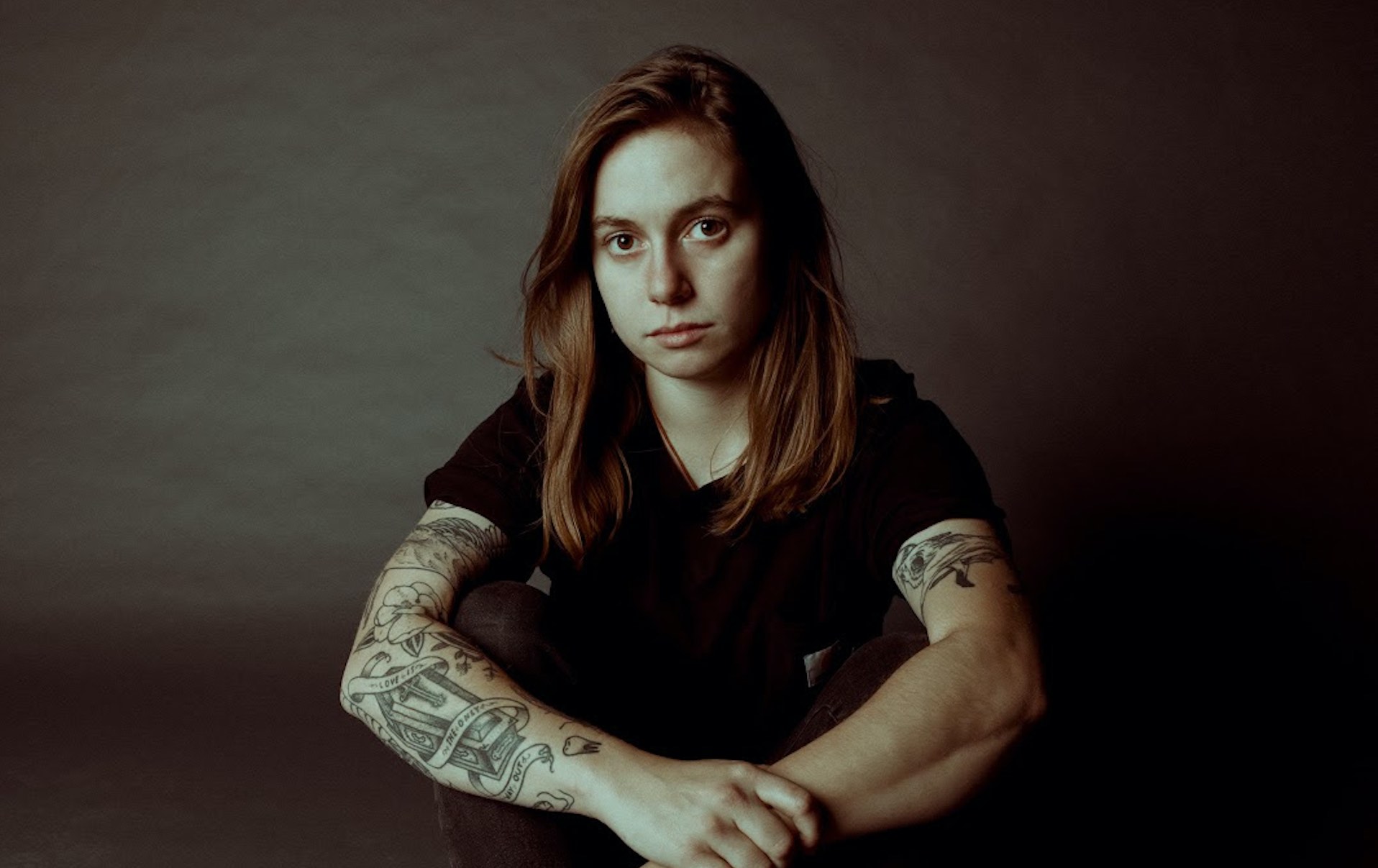 With the unveiling of each new single, the excitement over Julien Baker’s forthcoming album grows to new heights. Now with Little Oblivions set for a February 26 release via Matador Records, the Tennessee singer-songwriter has released a third track off the LP; it’s an enchanting tune called “Favor,” and features backing vocals from Baker’s boygenius collaborators Lucy Dacus and Phoebe Bridgers.

“Julien is one of those people whose opinion you want to hear about everything,” Bridgers says. “A true critical thinker with an ever-changing and ridiculously articulate worldview. Her music changes in the same way, and this record is my favorite thing she’s ever done. I’m sure I’ll think the same about the next one.”

Dacus comes correct with some praise as well, stating: “We sang on ‘Favor’ in Nashville the same day we recorded vocals for [Bridgers’] ‘Graceland Too’ and a song of mine. That day had the same atmosphere as when we recorded the boygenius EP. Making music was just a natural result of being together, easy as can be but also rare in a way that feels irreplicable. I love the song for its stark but sensitive picture of friendship, what it looks like to recover from broken trust. Makes me think about how truth only ever breaks what should be broken, and how love is never one of those things. I’m always honored to be brought into Julien’s life and music.”

Little Oblivions is out three weeks from tomorrow. There’s something special coming.