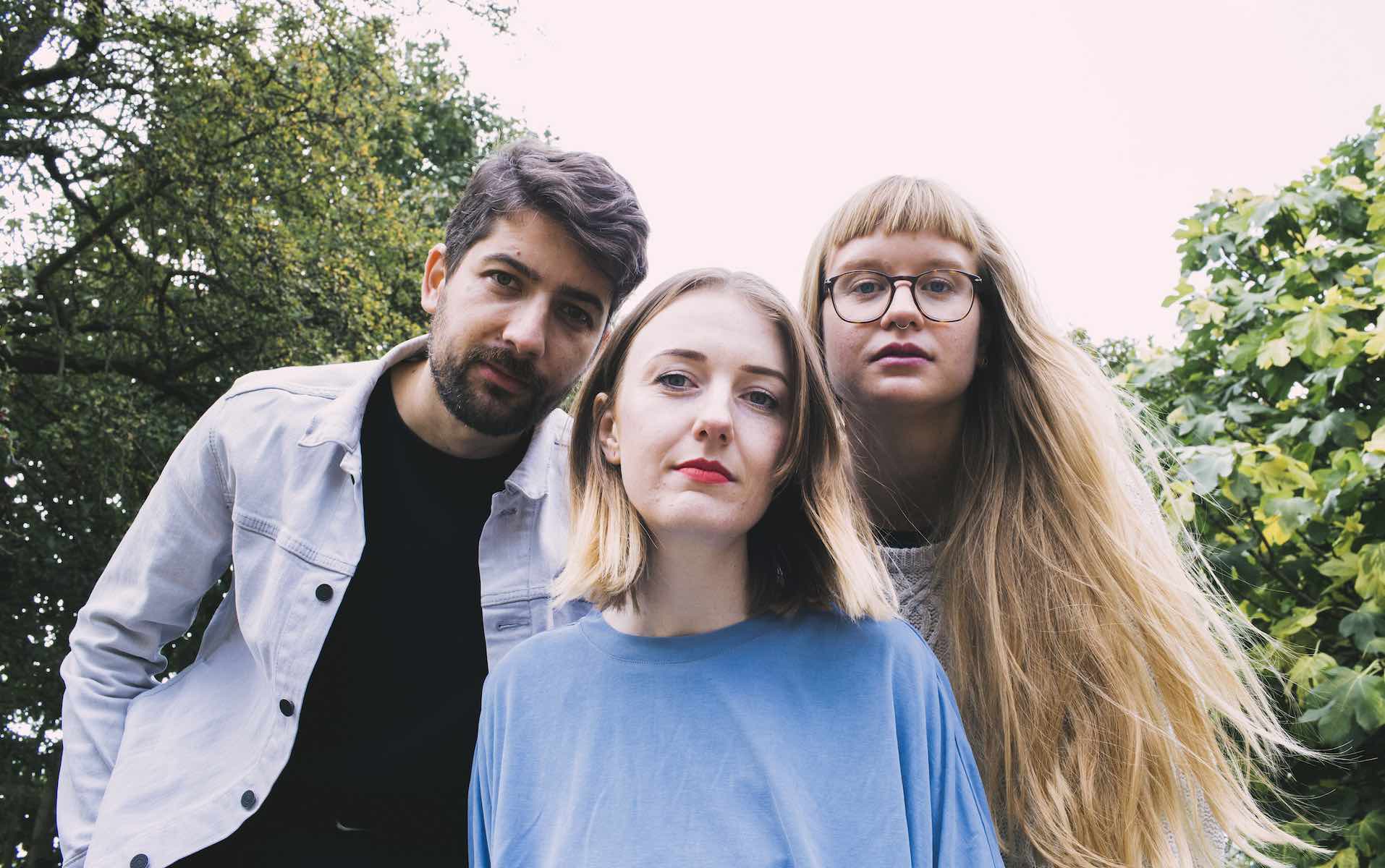 We’re sure there are all sorts of fancy scientific surveys and studies about this, but the impulsive nature of human escapism has no doubt skyrocketed in this never-ending pandemic age. While longing to break free and far away from our mundane reality has always been a dependable part of our lives, the last year has really fueled this primal desire to move on to something simpler, something brighter, something elsewhere. The mood need not be forceful or antagonistic; in the case of Gold Baby’s delicate new folk-pop single “Captain Dorego,” the desire to escape is calm, confessional, and rooted in a more rustic way of life.

“‘Captain Dorego’ is about feeling overwhelmed,” says Gold Baby vocalist Siân Alex. “It was initially inspired by ‘Big Rock Candy Mountain’, that old country song from the 1920s about a ‘hobo’s idea of paradise’ — a modern version of the medieval concept of Cockaigne.”

Alex adds: “I wanted to write an even more modern version now that life is busier than ever and it’s so easy to feel like there are a million versions of life that you could or should be living that aren’t your reality. It’s crowded with ideas, and I guess that’s the point… it’s about craving something simpler, having a busy brain and wanting to go and live in a cabin in the woods or spend all day fishing, but not being sure what you really want at all.”

The band’s “Captain Dorego” will be featured on the North London trio’s forthcoming EP, Rabbits, which is due out March 26. The tender track arrives with a music video directed by filmmaker Moin Hussain. It was shot at Centre17 in the Walthamstow district of London borough of Waltham Fores, and ties deeply into the song’s lyrical themes.

“I think the tagline we initially had was: Woman escapes the mundanity of her life attending a line dancing class and falling into a daydream [or] alternative reality,” explains Alex. “I spent a load of time watching daft YouTube videos teaching my lanky limbs some simple line dance moves. Centre17 — a performance venue near us in Walthamstow dedicated to community engagement — let us use their space to film it. The dancers are all friends of the band; amazing people who gave their time not really knowing what to expect, and who mostly didn’t know each other. We weren’t sure how it was going to go but they all nailed it and it ended up such a weird fun day.”

Escape with Gold Baby below.