Maeko and Sleeping Bela share scenes of serenity in ‘Lifelike’ 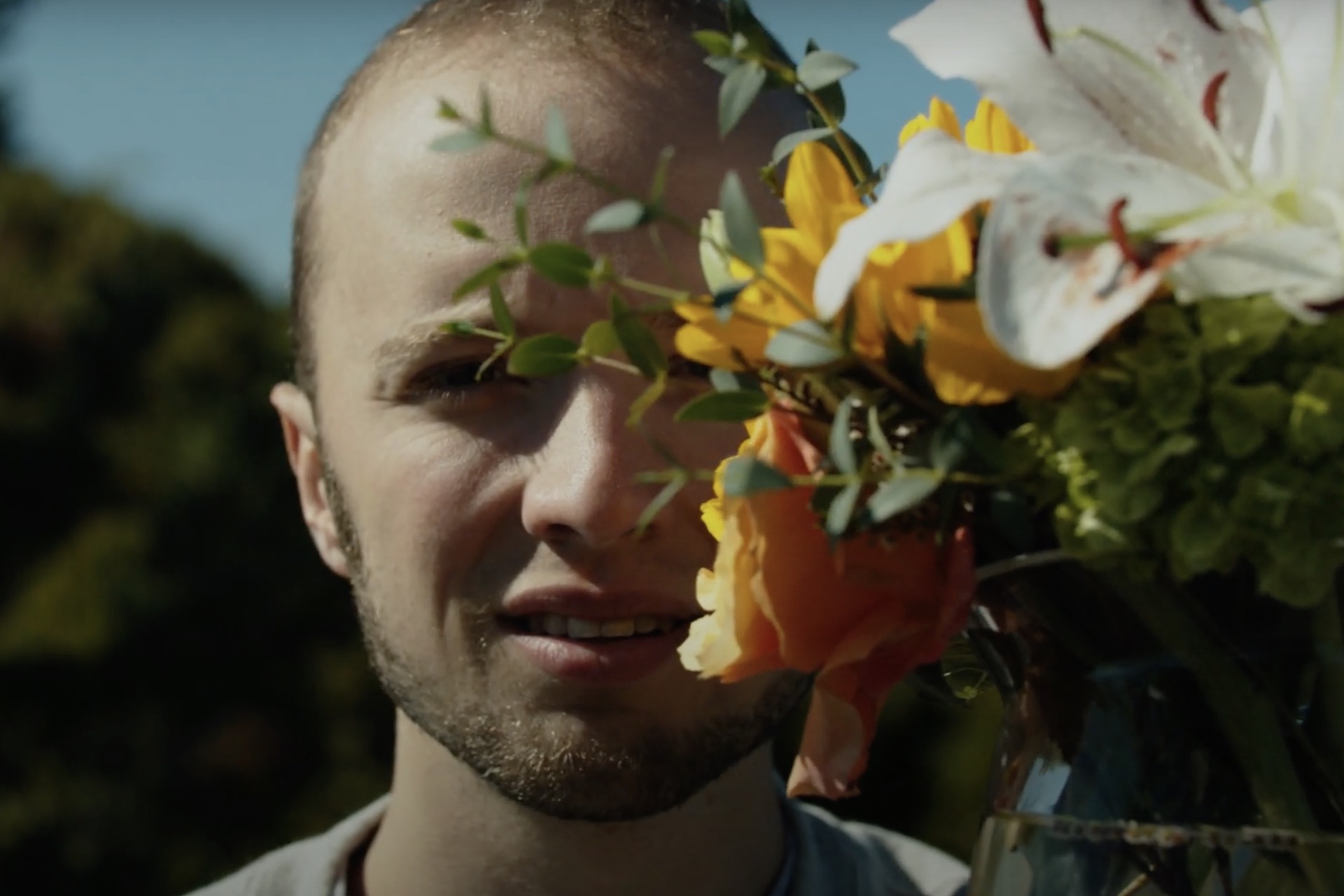 Nearly one year ago, artists were forced to get crafty (or rather, craftier) with their music videos, stitching together animation, solo shoots, and at-home footage to keep content flowing. Now, musicians like Maeko and Sleeping Bela make a compelling case to never go back to the “normal” protocol with their video “Lifelike,” released last month (December 29).

The Boston rapper and Malden singer virtually linked up for the new vid back in the fall, shooting their respective scenes of serenity from Marion and Revere. The video’s consistent strokes of verdant green clashes with its dead-of-winter December release, breathing life back into Massachusetts’ current bleak atmosphere.

“Luckily it wasn’t too bad filming during a pandemic because we were outside,” Maeko says of his portion of filming. “It was a very small group of four of us there and we had all been recently tested. Daymian [Mejia] is great at what he does and always understands my vision and how to best attack the day. We borrowed my uncle’s car and drove it around and filmed. It was a really beautiful and memorable day.”

“Lifelike” follows Maeko’s 2020 EP Good Grief, an airy addition to his meditations on bereavement. After tinkering with the chill-out hip-hop single as a solo track, he realized Sleeping Bela’s vocal grace would make the perfect final touch.

“Initially I was singing the hook and the song just wasn’t translating,” he tells Vanyaland.
“I knew something was off. I eventually realized that the hook needed to sound dreamy and beautiful but also slightly haunting. Bela’s style came to mind immediately.”

Shared in the final throes of 2020, the collaborative video poses its own kind of question: “What does it even mean for something to be realistic (or lifelike) anymore?” Stealing sunshine from last September, “Lifelike” is a reminder that greener pastures are always around the corner — even when waiting out a pandemic.