By Victoria Wasylakon May 21, 2020
ShareTweet 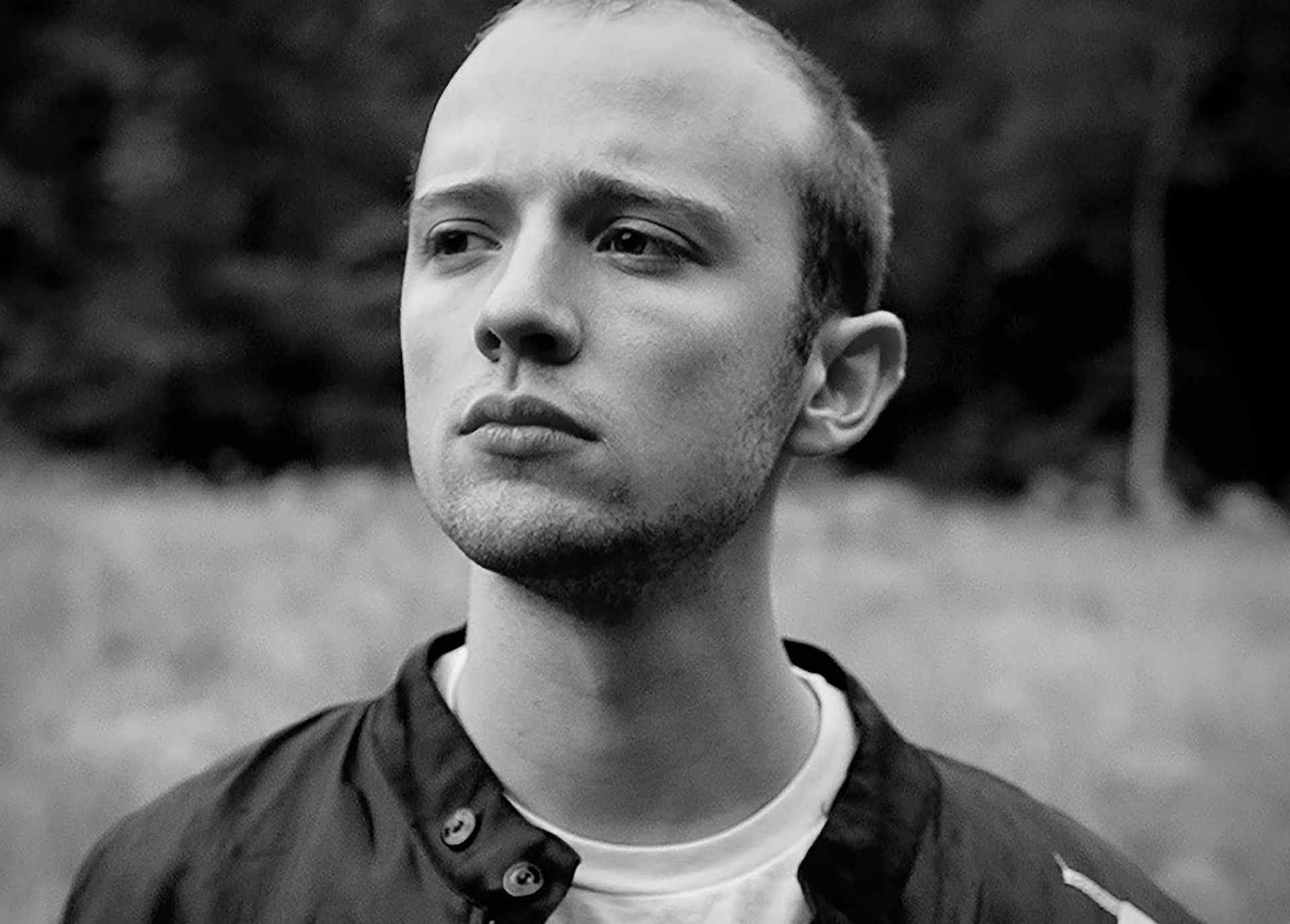 For all grief that the world is feeling right now, Maeko has been feeling the emotional tug of bereavement for 18 months straight.

It started slowly with the passing of his grandfather in late 2018. Then the blows came faster: A band breakup, a relationship split, and finally, the unexpected loss of his father last September. By the time the COVID-19 pandemic touched U.S. soil, the Boston artist had become extraordinarily intertwined with the mourning process.

That’s exactly when he decided he was going to drop his EP, Good Grief, out today (May 21).

“For a long time, it didn’t feel right to share,” Maeko tells Vanyaland.  “I wasn’t in the space to risk being perceived as some poster boy or example for processing grief when I was barely making it through the day in one piece. What I channeled on my trip in the music and my day to day emotions afterward just felt out of alignment. However, when I realized what was unfolding with this pandemic — people losing loved ones, jobs, social lives, their general sense of normalcy, that’s when I knew I needed to share these songs. I hope it can move people through some of this.”

The brief, five-track EP was recorded last October in Santa Monica, only three weeks after the passing of his father. Working with Dave Chapman at Endless Noise Studio over the course of a long weekend, Maeko started to cobble together pieces of healing — some “good” from all that “grief,” hence the EP’s title.

“There was so little time to think about or process any emotions in the weeks after my dad passed,” he adds. “Since his death was unexpected, it was all very jarring and disorienting. Music was one of the first things I thought of after the initial shock. I had a deep intuition that it was the life preserver I needed to find and grab on to in order to survive. I prayed a lot that the trip to California would go well, but to be honest I had 0 expectations for it. I told myself that if I couldn’t muster up a single song, then that was okay. At the same time, I’d be lying if I said that I didn’t want to go out there and honor my dad by making something special.”

As the project took form, a new revelation came into focus: Every individual mourns differently, but Good Grief is for everyone. The sentiment is true in any circumstance, but it especially shines today, as the world grapples with lost loved ones, months of cancelled plans and goals, and a future that’s as ominous as it is hazy.

“It isn’t about me anymore,” he shares in the EP booklet, surrendering the tracks to the world. “It never really was.”