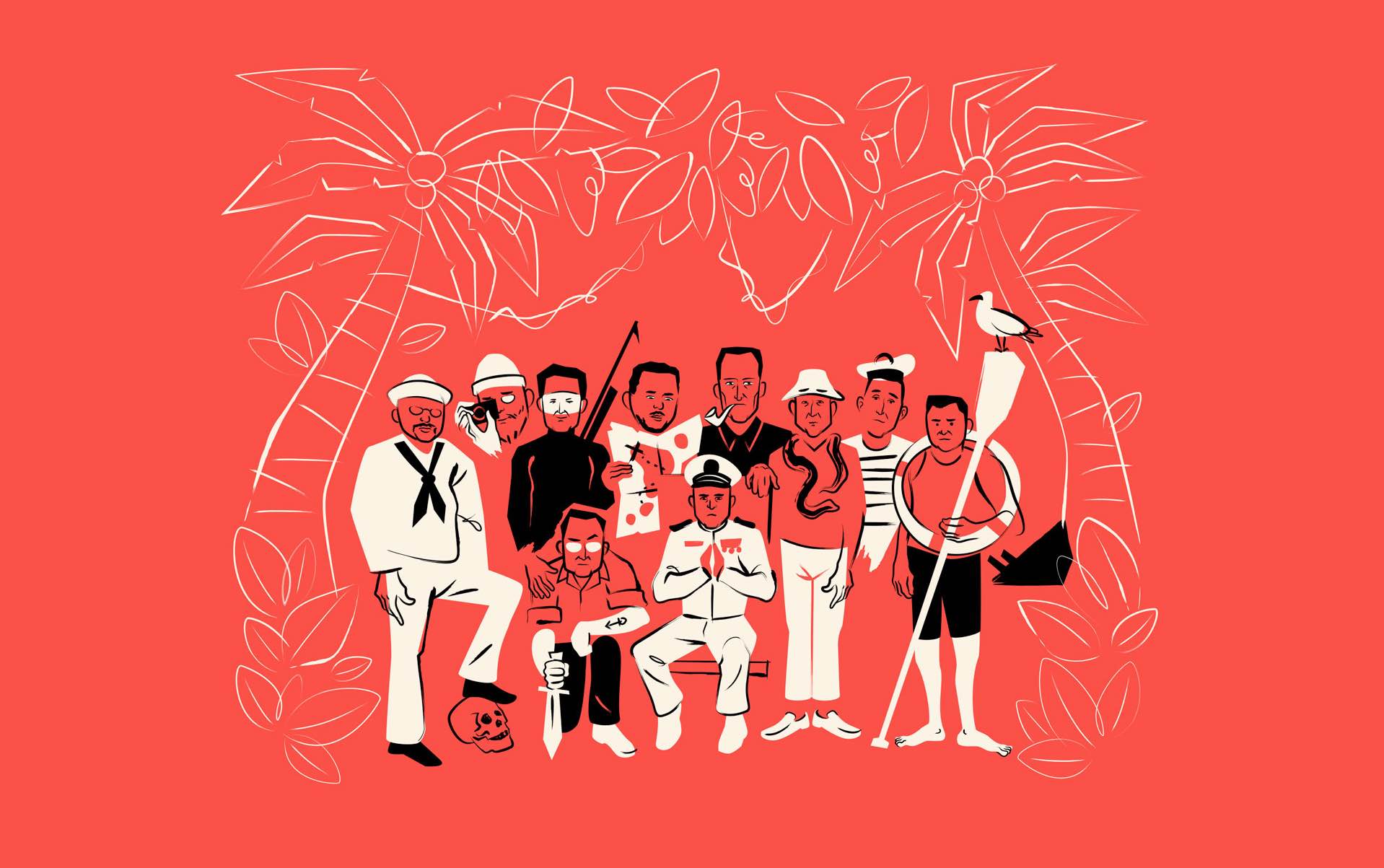 Photo Credit: Yo Yo Yosef

Back in 2018, Dicky Barrett stormed the digital pages of Vanyaland and officially declared the oncoming “summer of ska.” We weren’t prepared then, and we’re not prepared now; but holy hell, we could really use a “winter of ska” right about meow, something to pick us all up and get back to living right. Luckily, the Mighty Mighty Bosstones have a parade all lined up and ready to go.

The Boston band dropped a new eight-minute ska banger earlier this week (January 25) titled “The Final Parade,” and it marks the Bosstones’ signing to Hellcat Records. With a hearty line-up of guest appearances, the track’s co-producer Tim Armstrong has dubbed it “The Ska Summit.” Says Barrett:  “It’s a love letter to ska music and the people that make ska music and it’s a whole lot of fun.”