Of course this Metallica and Huey Lewis mashup totally fucks 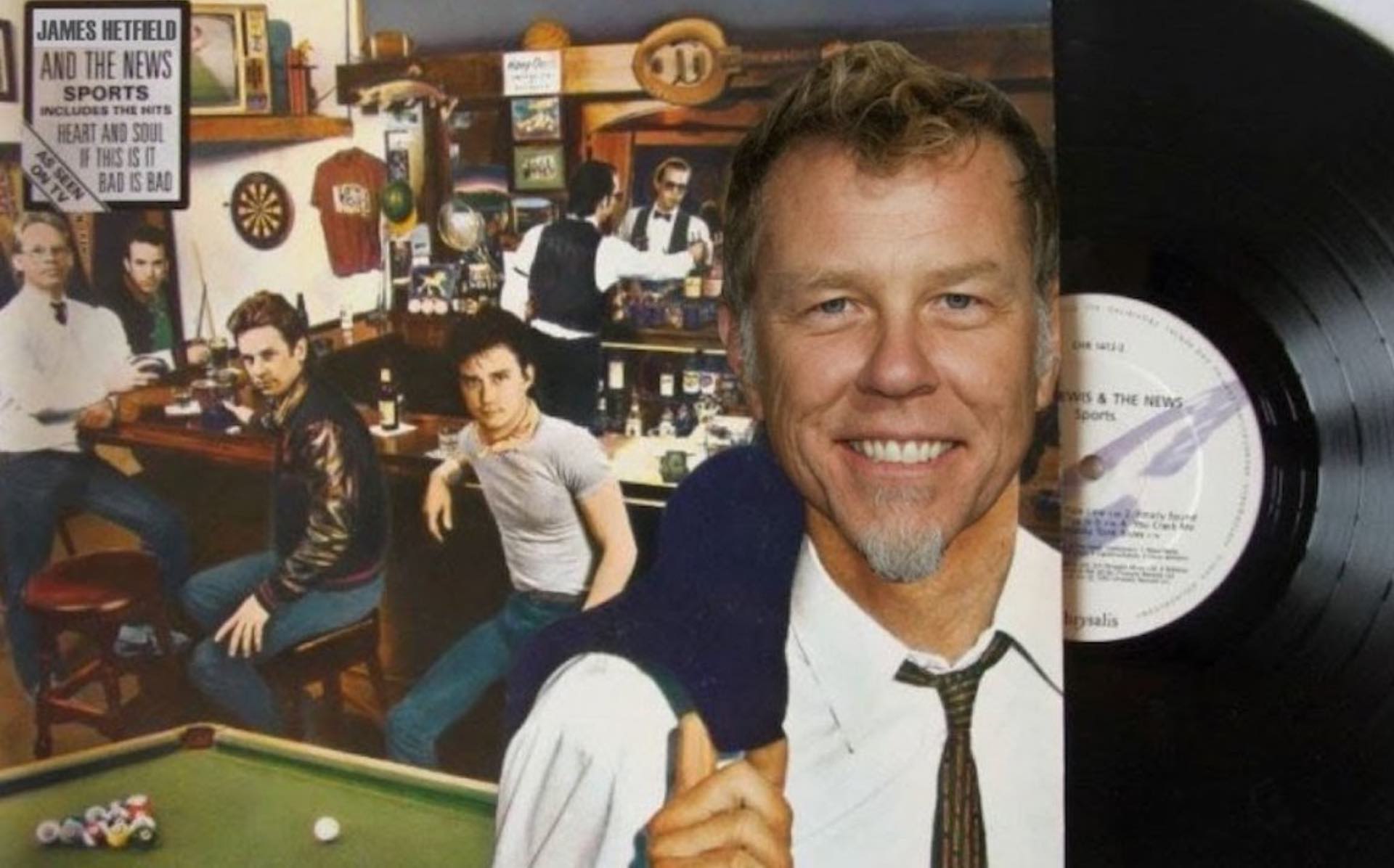 There was probably a point in time where the mere mention of combining the music of Metallica and Huey Lewis and the News into one bizarrely-conceived mashup would send shivers down shines from here to the East Bay. But it’s 2021, and we’re well aware of the musical mashup alchemy of one Bill McClintock.

So as soon as we caught word of his new mad cocktail, mixing together “Enter Sandman” and “Hip to Be Square” for a new video yesterday (January 18) titled — you guessed it — “Hip to Be the Sandman,” well, we had it feeling it would totally fuck. We weren’t wrong.

“Hip to Be the Sandman,” playfully credited to James Hetfield and the News, is already past the 260,000 play mark since going live. And McClintock raises the stakes here; joining the two Bay Area titans are elements of Judas Priest’s “Living After Midnight” and Megadeth’s “Peace Sells.” It’s fun to hear Huey Lewis hanging out with the metal heads in the internet’s cafeteria.

With 170,000 subscribers to his YouTube page, McClintock’s no stranger to going viral; he’s the dude who has given us perhaps the greatest mashup ever: February 2018’s Marvin Gaye and RATT’s epic “I Heard It Round and Round the Grapevine”. This past summer, we embraced a vision of disco metal with McClintock’s Danzig and Donna Summer mashup.

The man has talent. Go tell your friends all about this after experiencing it for yourself below.