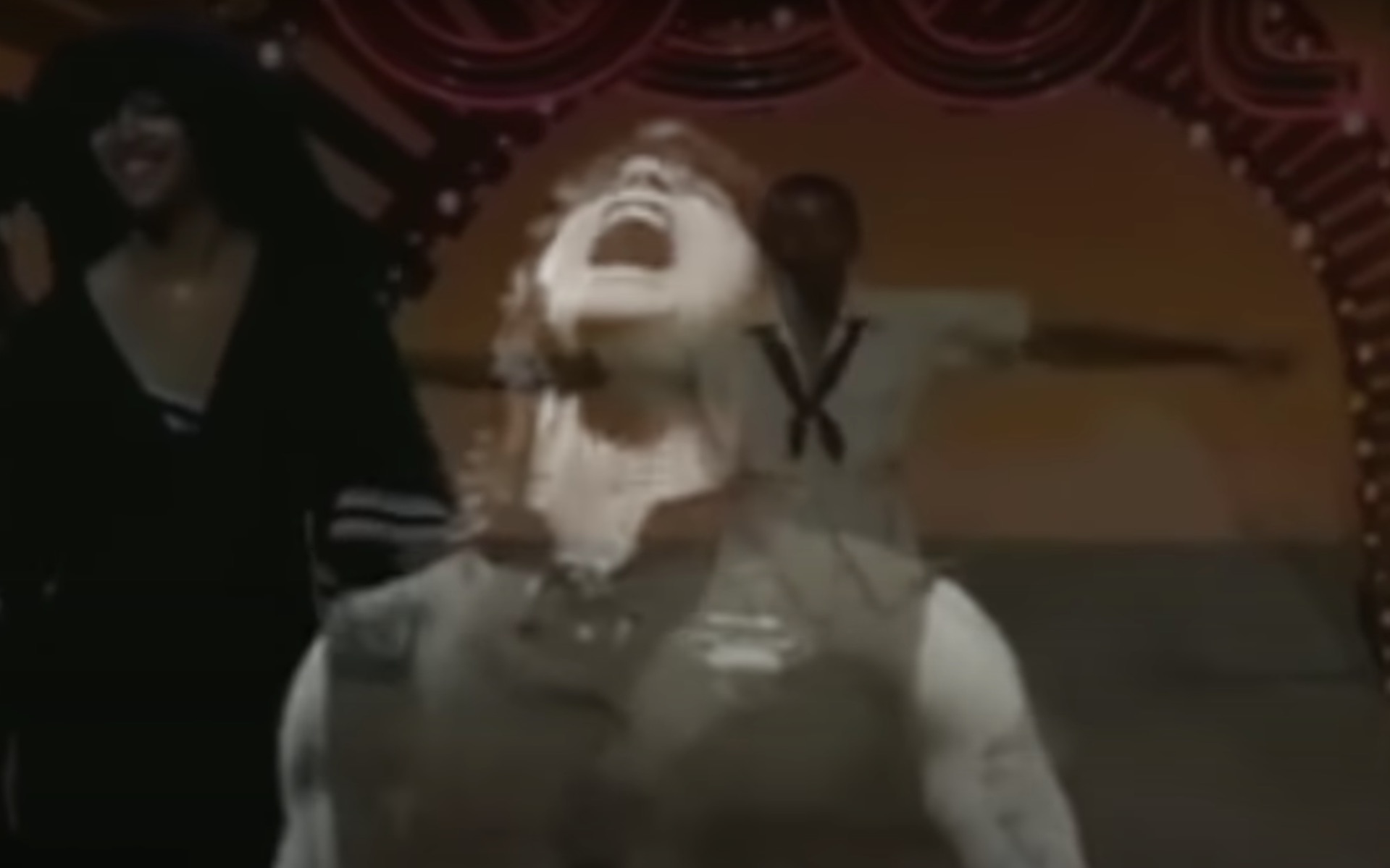 We simply have no choice but to stan Bill McClintock.

The Pennsylvania music teacher and mashup wizard continues to churn out notable franken-tunes, first gracing our digital pages with his iconic merging of RATT and Marvin Gaye back in 2018. Since then McClintock has rolled out a consistent series of mashup hits pairing unlikely collaborators — WHAM! vs. Slayer, Aerosmith vs. The Temptations, Bill Withers vs. Pantera, Alan Parsons Project vs. Dio, etc. — and now returns with one of his best efforts: Donna Summer’s 1979 smash “Bad Girls” providing a disco beat to Danzig’s enduring metal favorite “Mother.”

He calls it “Bad Mother” by Donzig.

Of course, this isn’t the first time McClintock sprinkled Danzig with some spice. In late ’18 he paired the music with The Temptations’ 1972 classic “Papa was a Rolling Stone.” But we’re feeling this new classic, which sees ol’ Glenn raised up on rollerskates with the help of Boston’s very own “Queen of Disco.” The call-and-response part seals the deal.

Give it a listen below, and let your only regret be that you didn’t have this at the ready for that socially distant backyard July 4 BBQ you hosted over the weekend.